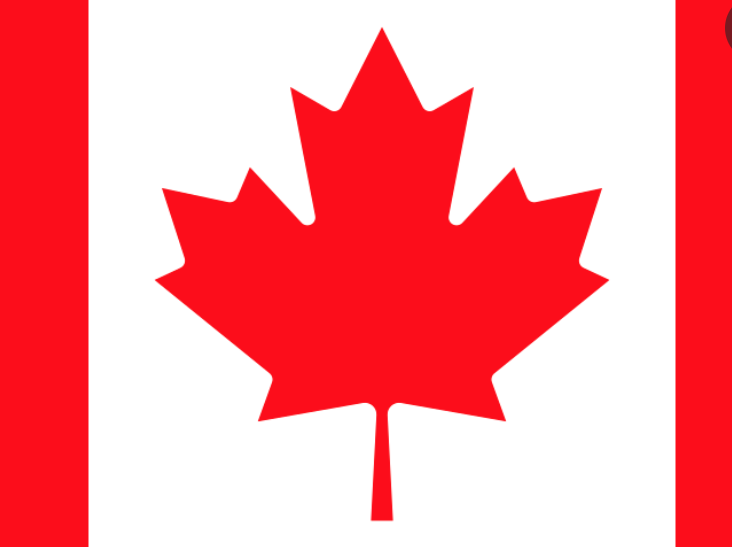 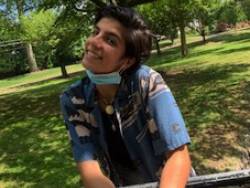 According to reports made by the Canadian press, all of the children found had been students at the Kamloops Indian Residential School - the largest such institution in Canada's residential school system.

For years, government-run boarding schools have been part of Canadian policy used to assimilate Indigenous children and destroy Indigenous cultures and languages.

In addition to the devastating findings, law enforcement cites that many of the remains found are believed to be of children as young as three.

What were the findings?

The remains had been confirmed days before with the help of ground-penetrating radar technology, Chief Rosanne Casimir said, following preliminary work on identifying the burial sites in the early 2000s.

The full report into the remains found is due in mid-June and the preliminary findings may be revised. Indigenous leaders and advocates have said they expect the 215 figure to rise.

"Regrettably, we know that many more children are unaccounted for," said Chief Casimir in a statement last week.

Thousands of children died in residential schools and their bodies rarely returned home.

To this day there is no full picture of the number of children who died, the circumstances of their deaths, or where they are buried. Efforts like those of the Tk'emlúps te Secwépemc First Nation are helping to piece some of that history together.

The school, which operated between 1890 and 1969, held up to 500 Indigenous students at any one time. While many residential schools were used to send students to live hundreds of kilometers from their families, between 1969 and 1978, places such as Kamloops Indian Residential School only served as local day programs.

Of the remains found, 50 children are believed to have already been identified, said Stephanie Scott, Executive Director of the National Centre for Truth and Reconciliation. Their deaths, where known, range from 1900 to 1971.

But for the other 165, there are no available records to mark their identities.

The findings incited anger throughout Canada, with people creating makeshift memorials across the country. But for Indigenous leaders, the discovery was not unexpected.

"The outrage and the surprise from the general public is welcome, no question," said Assembly of First Nations National Chief Perry Bellegarde. "But the report is not surprising."

"Survivors have been saying this for years and years - but nobody believed them," he said.

What are residential schools?

The Kamloops residential school was one of more than 130 others like it. The schools were operated in Canada between 1874 and 1996.

A linchpin in the government's policy of forced assimilation, some 150,000 First Nations, Métis and Inuit children were taken from their families during this period and placed in state-run boarding schools.

When attendance became mandatory in the 1920s, parents faced the threat of prison if they failed to comply.

The policy traumatized generations of Indigenous children, who were forced to abandon their native languages, speak English and convert to Christianity.

Christian churches were essential in the founding and operation of the schools. The Roman Catholic Church in particular was responsible for operating up to 70% of residential schools, according to the Indian Residential School Survivors Society’s informational webpage.

"It was our government's policy to 'get rid of the Indian' in the child," said Chief Bellegarde. "It was a breakdown of self, the breakdown of family, community and nation."

The 4,000-page report detailed sweeping failures in the care and safety of these children, and complicity by the church and government.

"Government, church and school officials were well aware of these failures and their impact on student health," the authors wrote. "If the question is, 'who knew what when?' the clear answer is: 'Everyone in authority at any point in the system's history.'"

Students were often housed in poorly built, poorly heated, and unsanitary facilities, the report later notes. Many lacked access to trained medical staff and were subject to harsh and often abusive punishment.

The health conditions, the report said, were largely a function of the government's resolve to cut costs.

What do we know about the search for missing children across Canada?

Research by the TRC found that thousands of Indigenous children sent to residential schools never made it home. Physical and sexual abuse led some to run away. Others died of disease or by accident amid neglect.

According to statistics presented by the TRC, as late as 1945, the death rate for children at residential schools was nearly five times higher than that of other Canadian schoolchildren. In the 1960s, the rate was still double that of the general student population.

Other survivors spoke of infants fathered by priests at the school, taken from their mothers at birth and thrown into furnaces, he said.

In 2015, it was estimated some 6,000 children had died while at residential schools. So far, more than 4,100 children have been identified.

"We know there are lots of sites similar to Kamloops that are going to come to light in the future," Sinclair said. "We need to begin to prepare ourselves for that."

What has been done?

In 2015, the TRC issued 94 calls to action, including six recommendations regarding missing children and burial grounds. Prime Minister Justine Trudeau promised to "fully implement" all of them.

What has been the reaction?

This week, Prime Minister Trudeau said he was "appalled" by Canada's legacy of residential schools and pledged "concrete action" but provided few details.

"Trudeau has been willing to move on this, he's got a lot of words, but we really need to see action," Scott says

Stephanie Scott, along with Chief Bellegarde and other Indigenous leaders, have pressed the government for a thorough investigation of all 130 former school sites to find any unmarked graves.

These children have been "discarded", Chief Bellegarde said to local Canadian press. "That's not acceptable."

The preliminary findings have also renewed demands for an apology from the Catholic Church.

In 2017, Trudeau asked Pope Francis to apologize for the church's role in running Canada's residential schools but the church has so far declined.

The United, Anglican and Presbyterian churches issued formal apologies in the 1980s and 1990s.

An apology from the Catholic church would be "healing", said Chief Bellegarde. "It's part of closing that wound."

News of the discovery has also spurred a global response, prompting statements from Human Rights Watch and the United Nations. 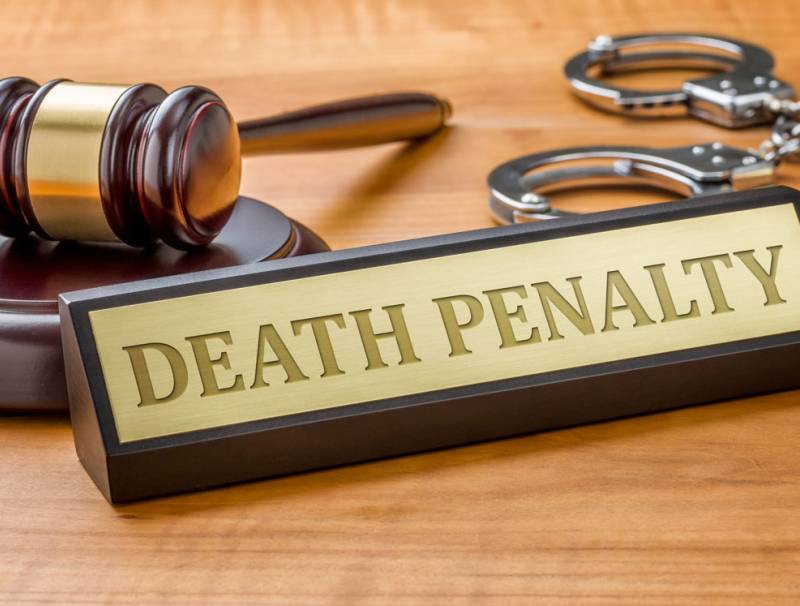