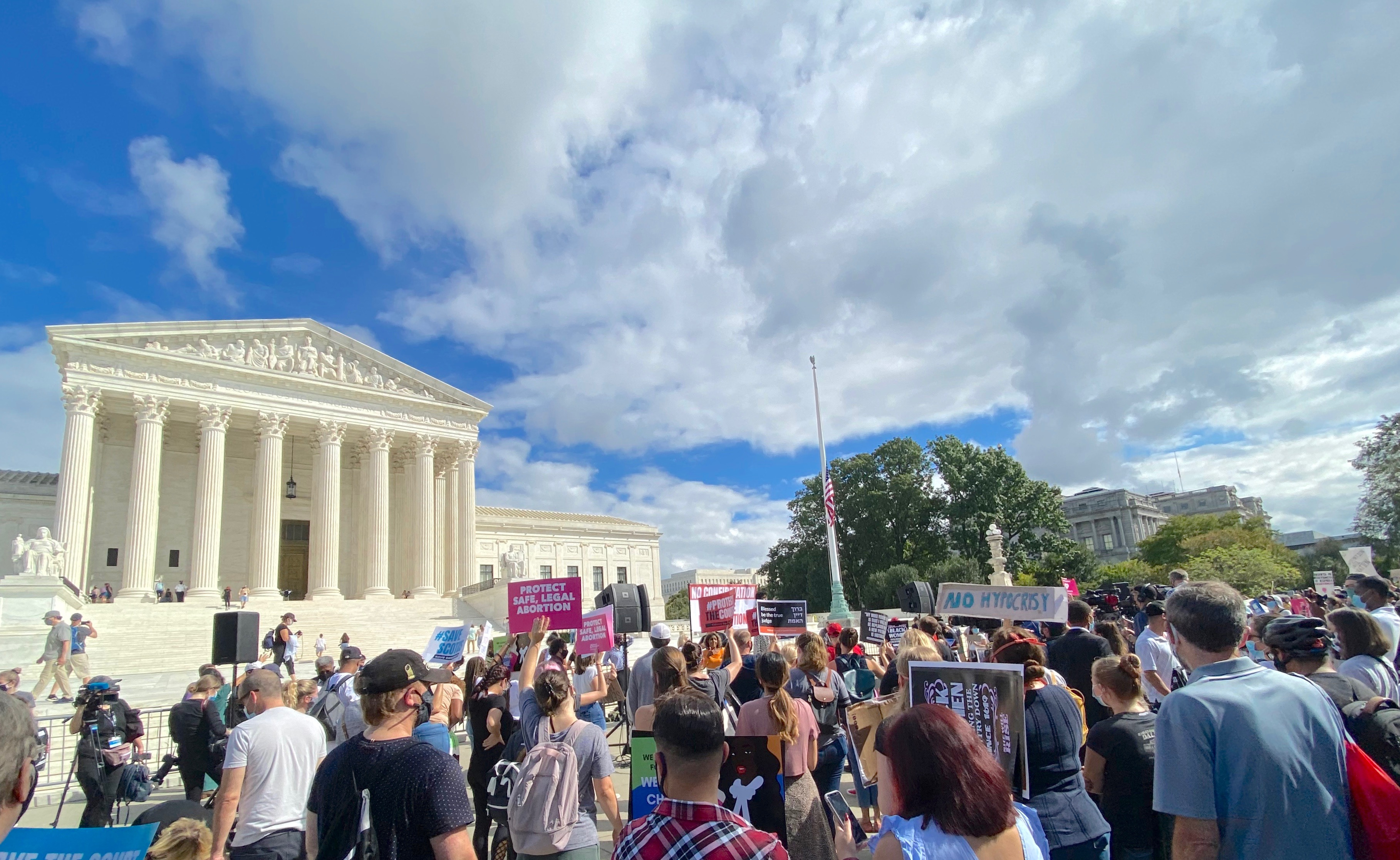 Who is Amy Coney Barrett and What will She Bring to the Supreme Court?

On September 26, 2020, President Trump nominated Judge Amy Coney Barrett to replace the late Justice Ruth Bader Ginsburg in the U.S. Supreme Court, who passed away earlier this fall. Amy Coney Barrett is a federal appeals court judge, professor of law at University of Notre Dame, and former law clerk of Supreme Court Justice Antonin Scalia. With the 2020 Presidential Election looming around the corner, the U.S. Supreme Court held multiple hearings for Mrs. Barrett’s appointment. As President Trump made his nomination, he stated that Amy Coney Barrett is a woman of “towering intellect” and “unyielding loyalty to the Constitution” who would rule “based solely on the fair reading of the law.” On October 26, 2020, Mrs. Barrett's appointment was confirmed in a 52-48 Senate vote and she is now the new Supreme Court Justice.

Judge Barrett was born on January 28, 1972 in New Orleans, Louisiana, and was the eldest of seven children. Her father, Mike Coney, was an attorney for the Shell Oil law firm and her mother, Linda Coney, worked as a high school French teacher. She attended St. Catherine of Siena elementary school and graduated from St. Mary’s Dominican High School. Mrs. Barrett then attended Rhode’s College in Tennessee and later went on to graduate from Notre Dame Law School in 1997. After she graduated from law school, she became a law clerk and worked for Judge Laurence Silberman of the U.S. Court of Appeals for the District of Columbia Circuit and later worked for Justice Scalia.

By 2002, Amy Coney Barrett returned to Notre Dame Law School as an assistant professor and eventually became a tenured faculty member known for her expertise in constitutional law, federal courts, and statutory interpretation. Mrs. Barrett was then voted three times for Distinguished Professor of the Year and held the Diane and M.O. Miller Research Chair of Law for three years from 2014 to 2017. In May of 2017, Judge Barrett was nominated by President Trump for a seat on the United States Court of Appeals for the Seventh Circuit. Hence, Amy Coney Barrett’s seat was confirmed in October with a vote of 55 to 43.

With time, Mrs. Barrett developed national recognition for her Catholic and conservative views. The federal appeals court judge belongs to a Catholic organization, known as The People of Praise. Therefore, with her religious and conservative beliefs, Democratic senators have raised concerns of her faith interfering with court rulings. In recent court hearings, Judge Barrett did not share her views regarding abortion rights, healthcare, immigration, and other critical issues. Thus, the Democratic Party stated that Mrs. Barrett’s decision to withhold her opinions should concern Americans and government leaders. Despite the Democrats’ concerns, the Republican party displayed their support of Judge Barrett’s nomination and won the Senate vote for her appointment.

In conclusion, Amy Coney Barrett’s appointment to the U.S. Supreme Court has been a controversial issue for the Democratic and Republican parties. Many have argued that government leaders should have waited after the election to appoint a new Supreme Court justice. Others have argued that waiting to appoint a new justice until the election had ended was unnecessary. Though in spite of the controversy, the Supreme Court has officially gained a new justice and will continue to proceed with the year. 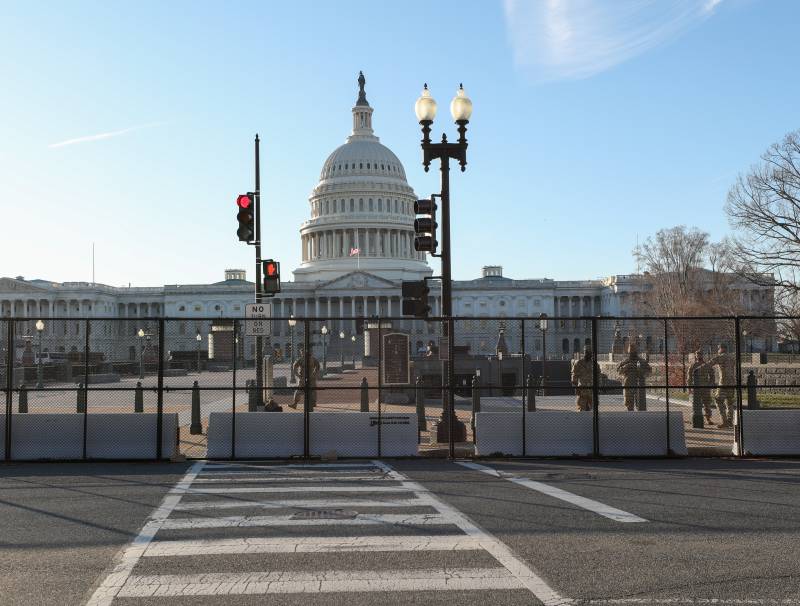 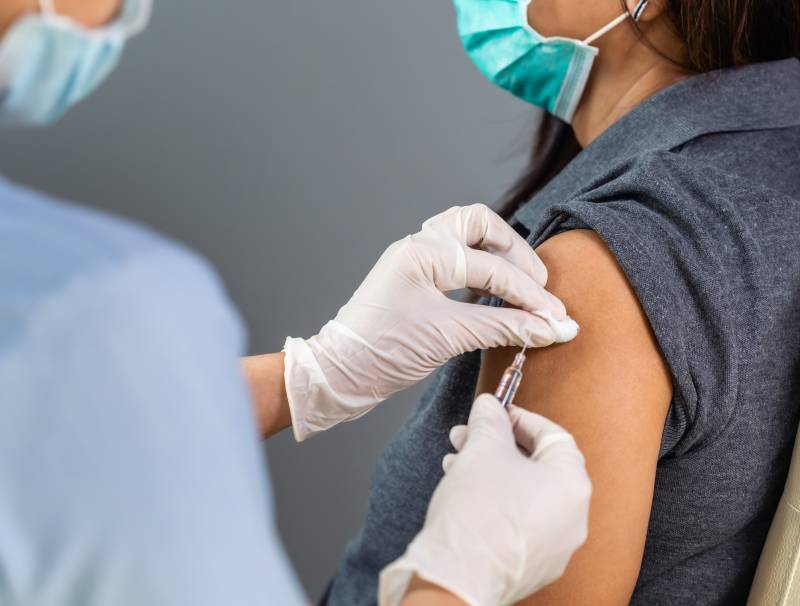 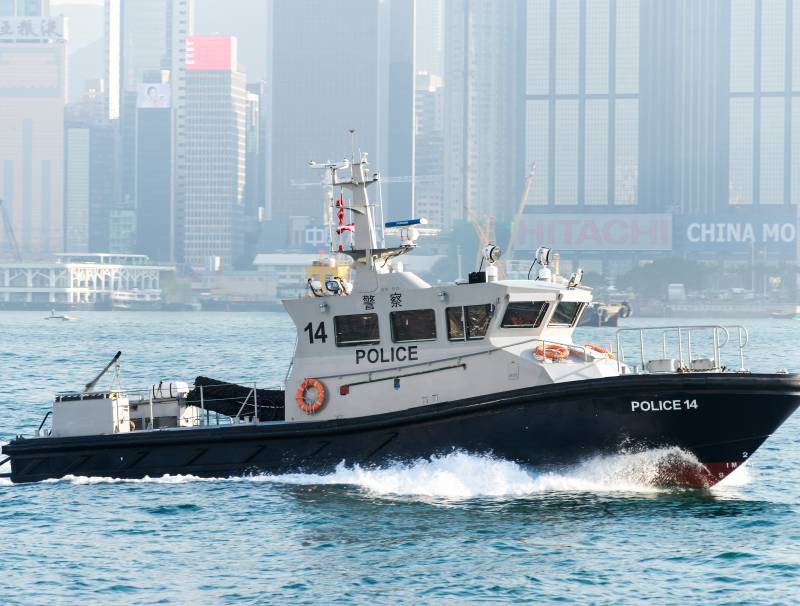 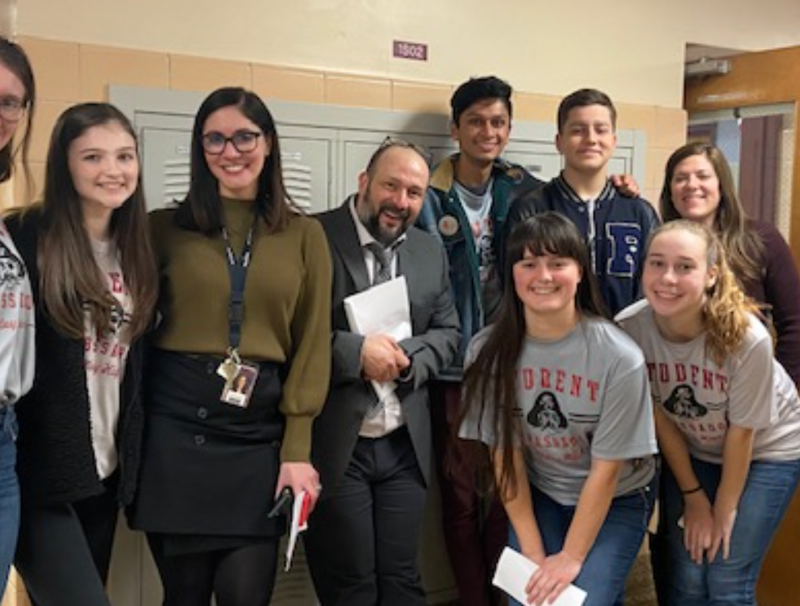 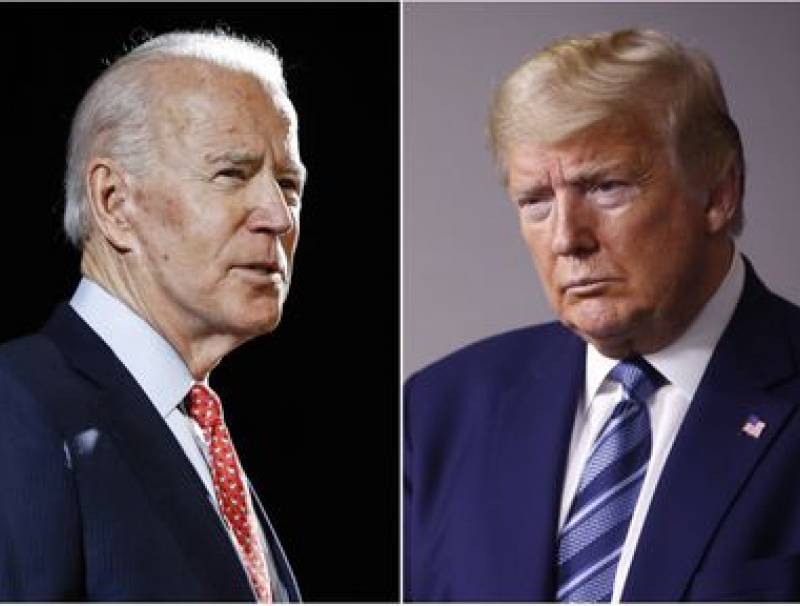