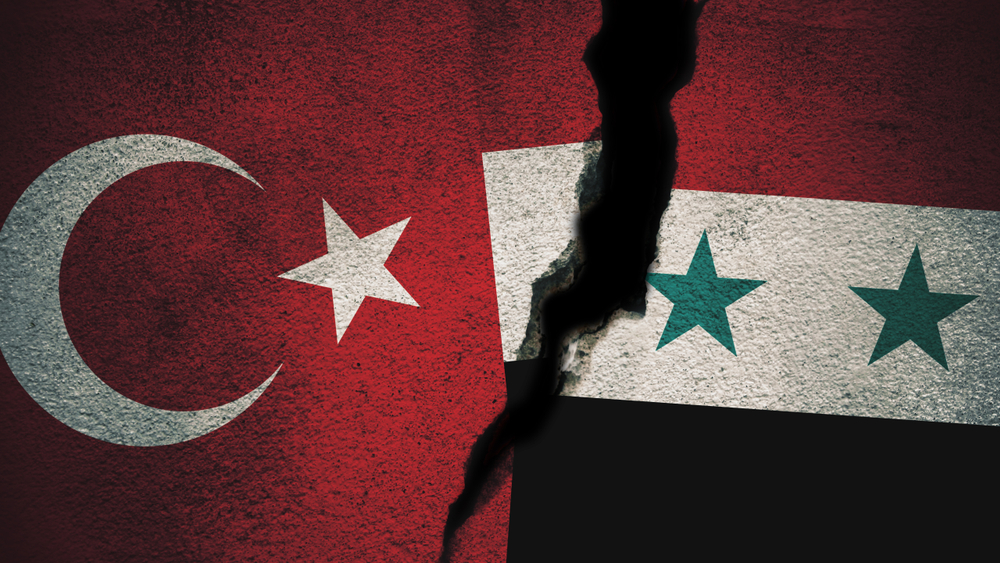 Turkey vs Syria: What Happened?

Turkey and Syria’s history is longer than the recent turbulence in which Turkey invaded Syria. The main reason for the Turkey's invasion was the country trying to force ISIS out of the land along with another group that the United States considers to be a terrorist group.

The Kurdish militia fought against ISIS, the specific group that really forced the United States' hand at inference. The United States tried to get the tension to stop in a few different ways: nudging the group into changing their name to the Syrian Democratic Forces, having their troops play the role of peacekeeper when stationed on the Turkish border, and convincing the Kurdish people to remove their forces from their border. Still, tensions were there and on October 9Turkey began their invasion.

The invasion occurred because the United States decided to pull out their troops. In theory, this gave the Turkish the right to attack the Kurds. The battle went on for several weeks, but the ceasefire started on October 17 and was supposed to last for five days. However, that didn’t seem to be the case. A day after the ceasefire was supposed to end, United States’ President, Donald Trump, announced that the ceasefire was permanent and that an agreement between countries had been arranged.

The agreement was created based on land division. Turkey is to keep the land they took from Syria in their recent military offensive, Russia and Syria will send guards to the Turkish-Syrian border, and there will also be patrolling troops from Russia and Turkey about 20 miles into the area. With these conditions, the fighting has prominently stopped, but repercussions are still occurring, with people in poverty and areas still facing the after-effects that often come with military offensives.