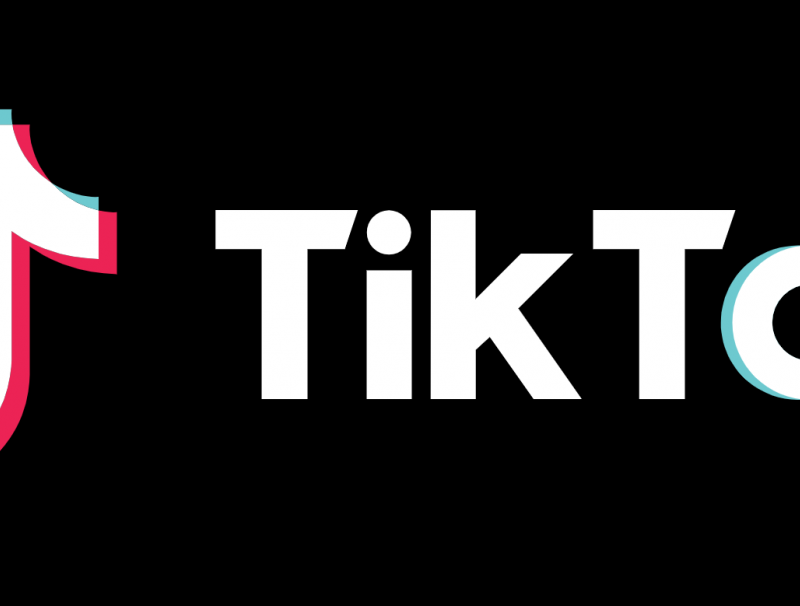 Over the past year and a half, TikTok has become the defining social media app of Gen Z, not only in the U.S. but around the world in places like India and Europe. The app allows anyone to post videos up to 60 seconds and easily lets users use their favorite song or audio. Though it originated as Musical.ly, a nearly identical app, in 2017 the Chinese internet company ByteDance bought the app and relaunched it as TikTok, with all Musical.ly accounts migrating over to TikTok in August 2018.