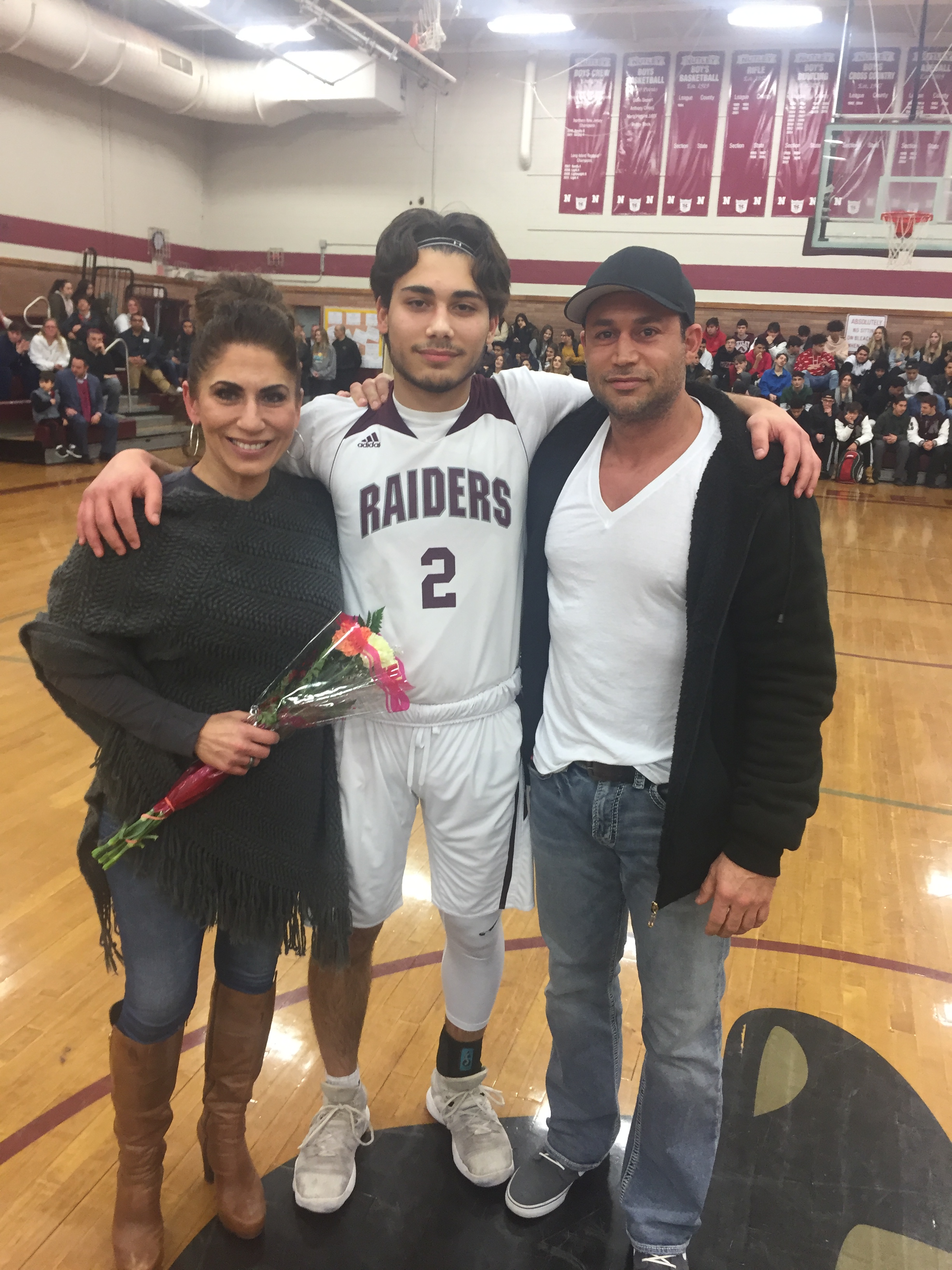 The Star Worth a Thousand Points 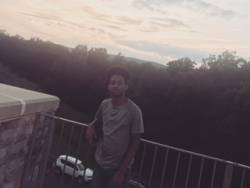 On February 14, 2018, the Nutley High School Varsity Basketball team played against Cedar Grove High School. Tensions were rising this day because it was Senior Night for NHS, and Matt Schettino had the opportunity to score 1,000 points. Scoring 1,000 points is a huge honor to achieve for a high school basketball player, and Matt would have the chance to do it on such an important day.

Matt Schettino, a senior, and the captain of the Nutley Varsity Basketball team, is known as a very effective scorer and knockdown shooter. This shooting ability allows Schettino to get multiple points especially from three-point range. In one game against Montclair Kimberly Academy, Schettino scored 40 points and made an astounding 10 three-pointers. Schettino worked very hard leading up to his senior season to become the player we know today. Bobby Harbison, the head coach of the varsity team, was aware of Schettino improving every day. “He matured a lot in the offseason and really worked hard to change his game to become a more complete player,” Harbison told the Nutley Athletics website.

The night of the 1,000 point accolade was hectic. The NHS gym was filled with students and spectators eager to see Matt achieve his accomplishment. Every possession that Matt got the ball, every single person in the gym either sat up from the bleachers or leaned forward to get a better look. For most of the game, the crowd continued to sigh because of Schettino’s rough-shooting night. Even though he was only able to score four points, the accolade overshadowed the struggle.

“It felt surreal and having my teammates there and supporting me made the experience that more gratifying,” Schettino said.

In the first quarter, with about five minutes left, Schettino had got the ball, drove to his right and scored the layup to achieve his 1,000th point. The game was then stopped to let Matt take pictures and allow the crowd to honor him.

Now that basketball season is over, Matt will only focus on academics and what college he will attend. If he decides that he wants to further pursue his basketball skills in college, he is going to have to work extremely hard to have a stellar career. NHS will truly miss the effort Schettino put on and off the basketball court and the memories he created.