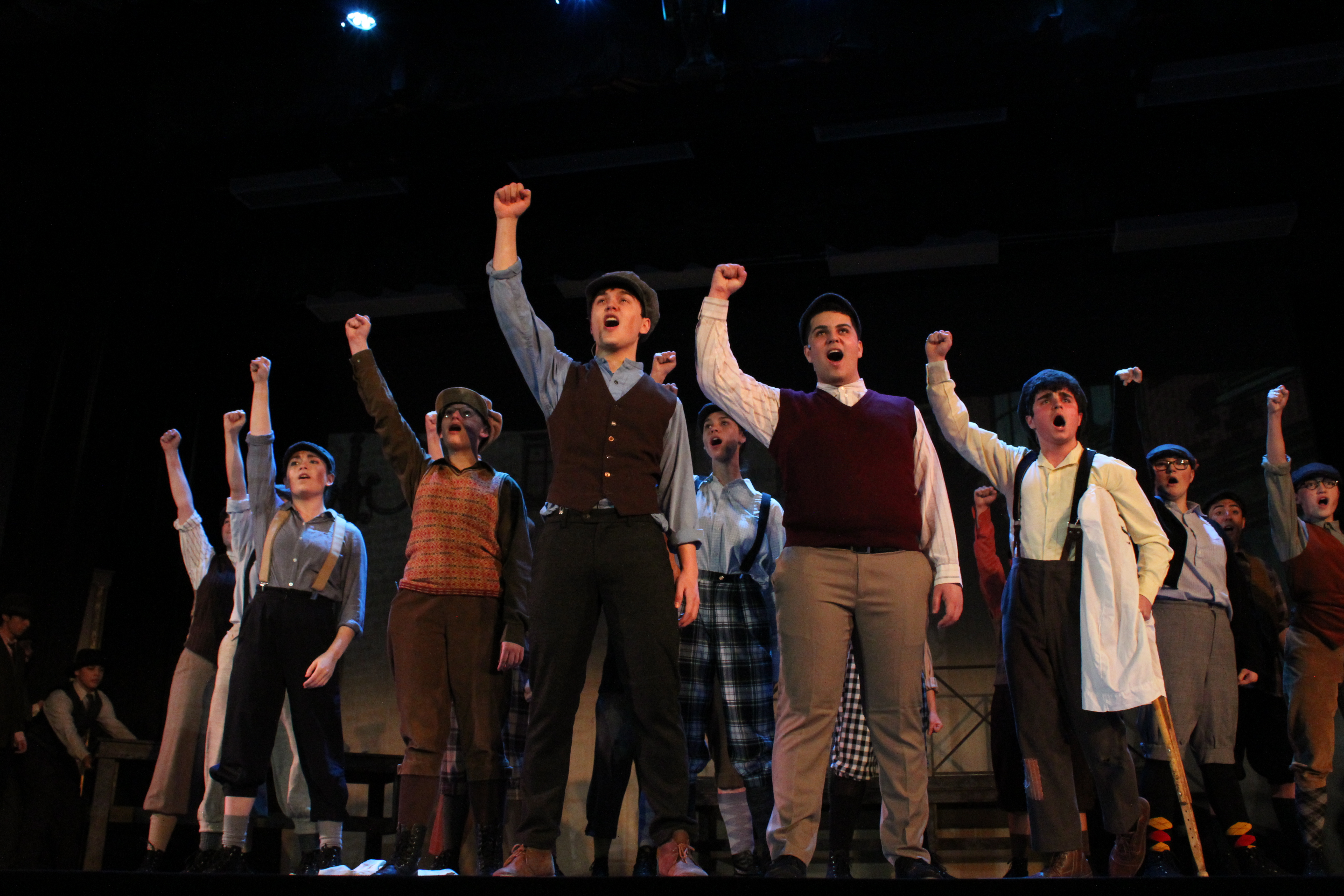 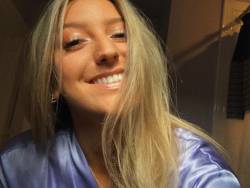 When March rolls around, you will most likely start to see the Nutley High School’s yearly musical’s posters around the town. Mr. Michael Gurrieri, the director of the NHS musicals and an English teacher, chooses the performances each year. The 2019 NHS production was Newsies, which was performed on March 7, 8 and 9.  Eric Sebek, an 18-year-old senior with a passion for theater, was cast as the lead role, Jack Kelly.

Newsies is a musical about the real-life newsboy strike, which occurred in 1899 in New York City. This musical tells the story of Jack Kelly, a rebellious newsboy who dreams of a life as an artist, away from the big city. After publishing a story, Joseph Pulitzer played, by Diogo Ramirez raises newspaper prices at the newsboys' expense. Jack and his fellow newsies take action.

This isn’t the first time that Eric has been around the theater and on the stage. His father was in The Phantom of the Opera on Broadway. Being around the musical program since he was a little kid gave Eric the bug for music. “It's a lot of fun and also a lot of pressure at times,” Eric says. “Being the lead you have the most responsibility to learn all your lines and songs.”

Eric was in The Radio City Christmas Spectacular in New York this past Christmas. Rehearsals were three hours daily and Eric was in school, which made time management challenging. It was hard to keep up with school work. “We had to get tutored in all subjects for school,” Eric said. “Then at a certain point in the day, we would go downstairs (to the stage) to run our scenes.” Eric did about 10 or 11 shows per week. He was15-years-old at the time and managed to keep A's and B's in school thanks to the tutoring provided.

Eric became a part of the theater program at NHS during his freshman year. He played the character Bun Foo in Thoroughly Modern Millie. Even after all Eric's theater experience, he still gets nervous going on stage. “Even before getting my trumpet to play a concert at school I get butterflies,” Eric said. “The first night of performing at Radio City for 6,000 people was pretty nerve-wracking.”