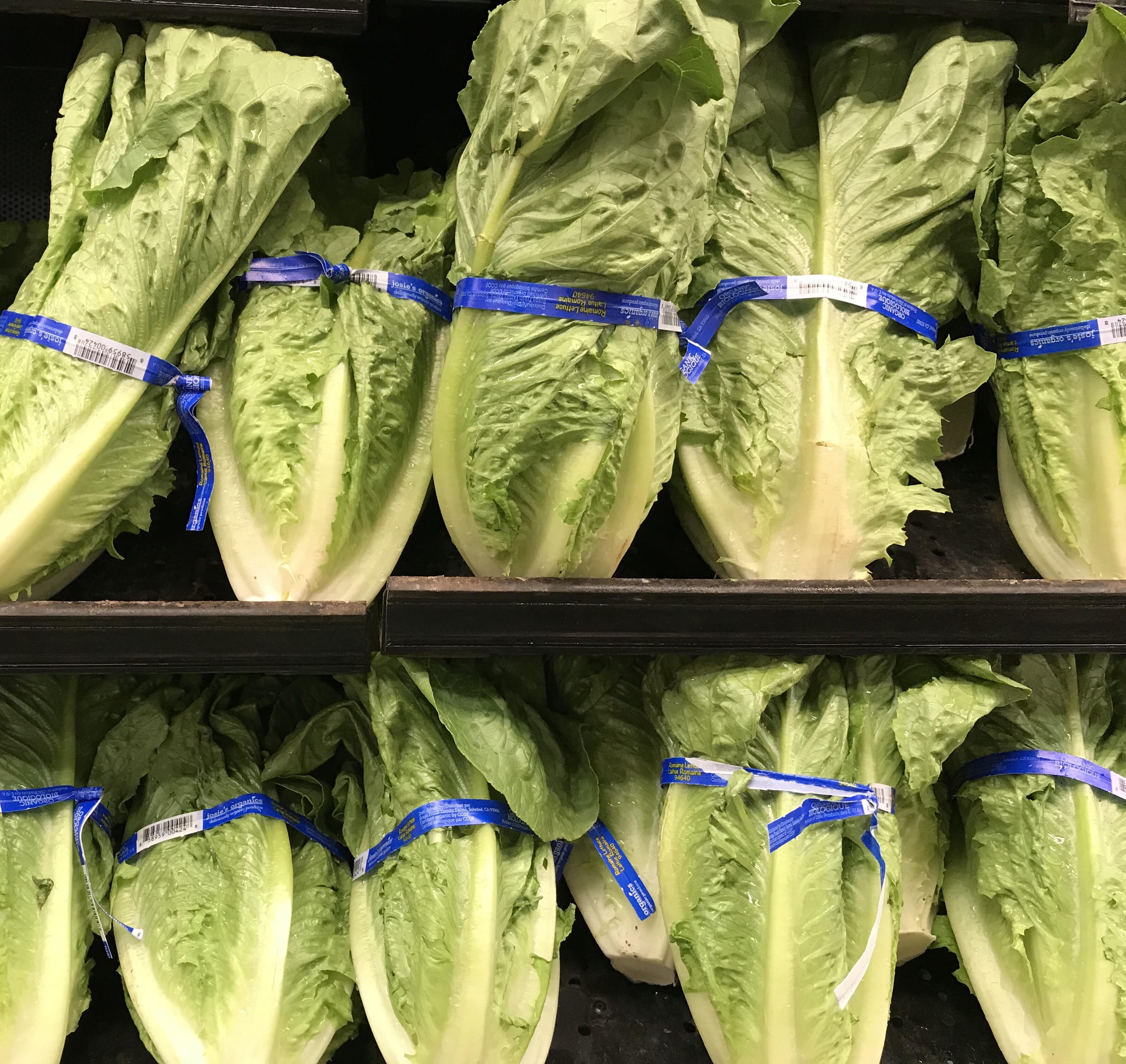 Skip the Salad: Romaine Lettuce Recalled After Being Linked to E.coli Outbreak 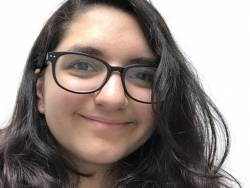 Submitted by Yuna Mehdizadeh on 18 December 2019

Romaine lettuce is found in nearly every salad you can think of. It’s low in calories and sodium and filled with vitamins and minerals. It’s only around eight calories per cup, so it’s no wonder this lettuce is popular. It’s great for diets and low in carbohydrates and sugar. And even better, it tastes good.

Despite its good looks and great vitamins, romaine lettuce’s reputation has been tarnished. This lettuce has been responsible for multiple outbreaks concerning the bacteria E. coli in the United States. Two to eight days after ingesting this bacteria, bloody diarrhea and abdominal cramps take place, which are symptoms of infection. Most people recover in about a week. However, a type of kidney failure called hemolytic uremic syndrome can occur in some cases.

E. coli can cause anemia, which is when the body has a low red blood cell count. The destruction of the blood platelets can also occur. Blood platelets are the cells that cause blood to clot. It can also cause damage to the small blood vessels in the kidneys and lead to their failure. This strain can be life threatening.

There have been four different recalls on leafy greens, specifically romaine lettuce in 2017, 2018 and 2019, combined. There have been 188 hospitalizations between the four recalls, along with six deaths. In mid November, the Centers for Disease Control and Prevention (CDC) issued a recall for all romaine lettuce grown in Salinas Valley, California. This recall is still in effect, and there have been 102 reported cases of infections caused by E. coli.

The strain of E. coli that is causing this outbreak is O157:H7. It’s usually found inside the intestines of cows, sheep, or goats, whose immune systems aren’t affected by the bacteria.

So how did this strain makes its way to our lettuce? The answer is manure. It is often used as a natural, yet effective fertilizer. It’s cheap and easy to gain, and it works wonders on plants to help them grow. However, if a cow has O157:H7 in its gut, the bacteria can be found in its manure. It then gets used to fertilize our plants, which causes the plants get infected by the bacteria.

If you have any leafy greens, including romaine lettuce, check where it was grown. If it says Salinas Valley on the tag or there is no tag, throw the lettuce away. Even if the lettuce was eaten and no sickness occurred, toss it in the trash. It’s better to be safe than sorry. Wipe down or wash any tables or fridges that the lettuce came in contact with to be safe and prevent infection. It is still being recalled, so in the meantime try to resist the temptation to bite into a nice, crisp, cold leaf of romaine lettuce.