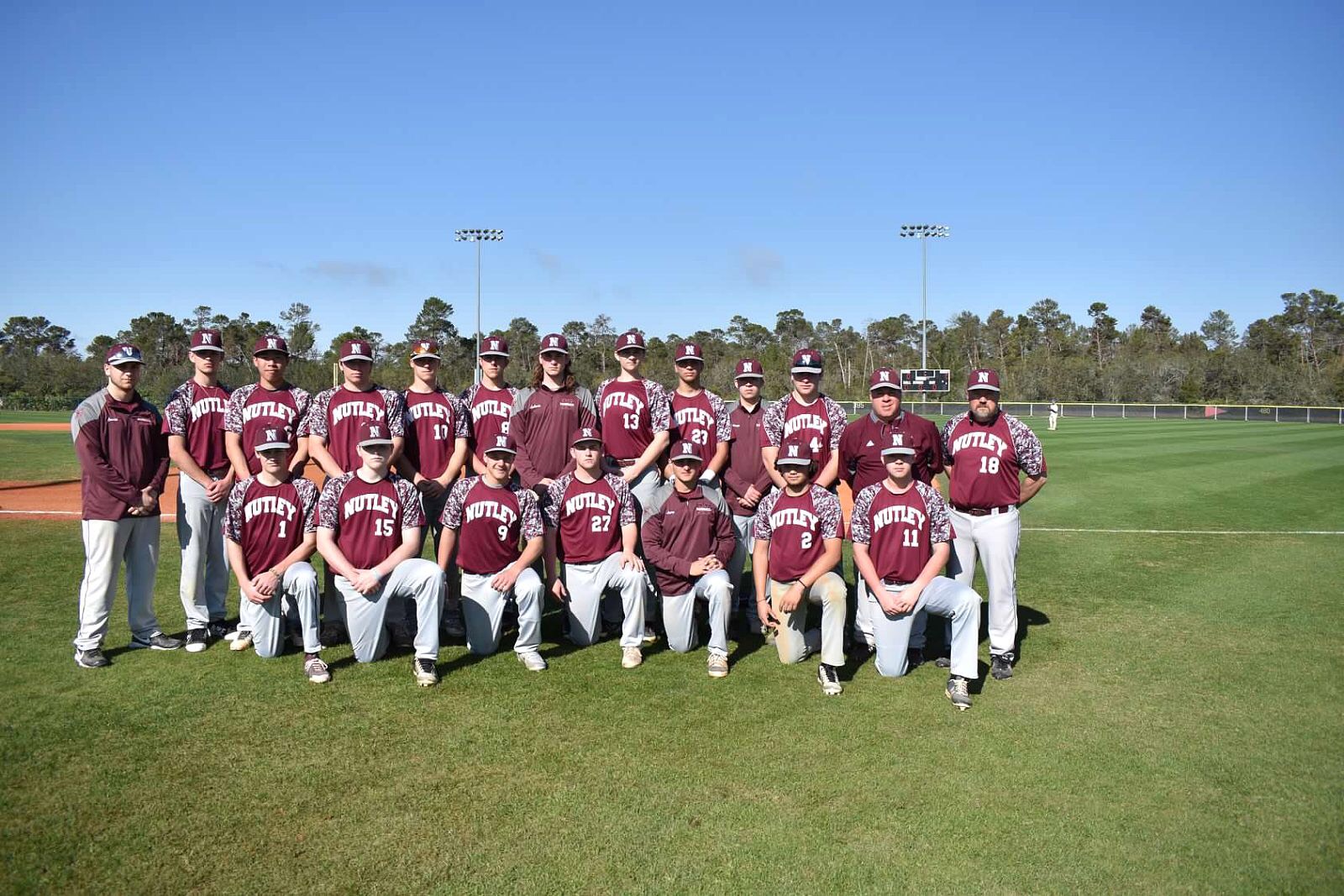 Raiders Swing for the Fences This Spring

The Nutley High School baseball team is preparing for, what could be, their best season in decades. Immediately following a record season, the team has a nearly full roster returning and they're hungry to take back what they let slip through their fingers a year ago.

Josh O’Neil, a returning varsity starter, has high hopes for both his team and himself this season. “We’re winning states, counties and everything else,” said O’Neil. “I expect nothing but success.”

Although to some, this could sound like wishful thinking, there is justification behind these expectations. After making it all the way to the county championship and the state semi finals, Nutley is expected to be even better this year than they were last year. O’Neil also believes this year’s team has an advantage because of the familiarity and great chemistry on the team. Josh is committed to Stony Brook University and is eager to show why he’s Division 1 material by winning every game he pitches in.

One of the most promising prospects in the state, Marty Higgins, will also be returning this year. Higgins is the starting shortstop and it's safe to say that he is at least in the top three in the state at his position and within the top 20 overall players. This team seemingly has no holes but if there were any question marks it would be on who can replace Pete Lopez, a senior who played a major role on last year's team. “Losing [Lopez] hurts,” said Higgins, “but this team has the depth to make up for him. We don't have any real weaknesses.” Much like his teammate Josh O’Neil, Higgins has ambitious goals for his individual play as well. Higgins is prepared to break the Nutley High School record for career hits that is currently held by his close friend, Anthony Condito.

This year's team is full of players eager to make a name for themselves and if they are able to see their personal goals come to fruition, then maybe their team goals will come together too. States, counties, and even league championships don't come easy but if there’s ever been a Nutley team ready take all three, it's the team that's about to take the field for their opening game this spring.