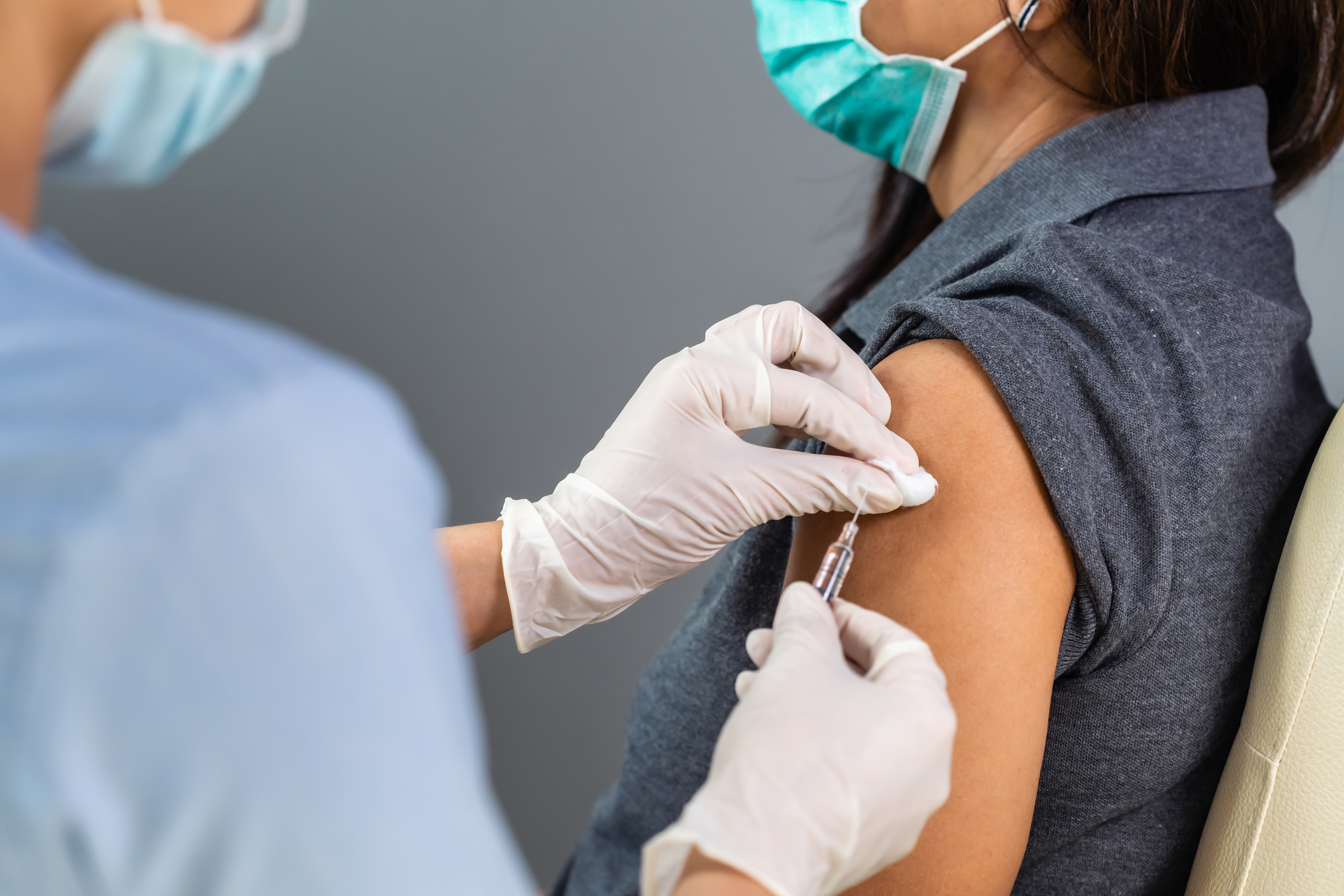 Since coronavirus has first invaded the country, there have been 562,007 deaths and there are 31,292,106 cases currently. As the year has progressed, the number of COVID-19 infections continues to increase and burden daily lives. As scientists have worked to develop effective vaccines, a new vaccine, the Oxford-AstraZeneca vaccine, has since been developed and has proven to be 62% effective. Thus, as of January 4, 2021, several countries in Europe have administered the vaccine and found in a trial that it has prevented people from falling seriously ill with COVID-19.

Similar to Pfizer’s and Moderna’s vaccine, the new AstraZeneca vaccine is made from a weakened version of a common cold, known as adenovirus, from chimpanzees. The vaccine has been modified to look more like COVID-19, although it cannot cause illness. However, unlike the Pfizer vaccine (which has to be stored in an extremely cold temperature), the AstraZeneca vaccine can be kept in a normal refrigerator. Hence, the new vaccine, which requires two doses,  is much easier to distribute.

As the vaccine has been administered in the U.K and other European countries, many have questioned if the Oxford-AstraZeneca vaccine is as effective as the Pfizer vaccine. After large trials were conducted, scientists found that the Pfizer vaccine had proven to be 95% effective, though the AstraZeneca vaccine had proven to be 62% effective. However, according to BBC.com, “Directly comparing results is difficult because there are differences in the way the trials were carried out. No-one who received the Oxford vaccine was hospitalized or became seriously ill due to Covid.” In addition, a recent study found that a single dose of the AstraZeneca vaccine offered 76% protection for three months, which increased to 82% after the second dose.

While many European countries continue to distribute the vaccine, experts have been studying the current COVID-19 vaccines to see how well they work against new variants of the virus. British government’s deputy chief medical officer, Johnathan Van Tam says, “there’s plenty of evidence” that support the vaccines’ effectiveness against the Kent variant that has spread throughout the U.K.

Recently, a study that was conducted with 2,000 vaccinated people suggested that the Oxford-AstraZeneca vaccine offers limited protection against moderate disease caused by the South Africa variant. Therefore, U.K. scientists will continue to develop new versions of the vaccine to keep up with the COVID-19 variants.

Finally, the Oxford-AstraZeneca vaccine is expected to be reviewed by the United States F.D.A sometime in April and apply for authorization. Hopefully with a fourth vaccine on its way, the nation will be one step closer to defeating COVID-19. 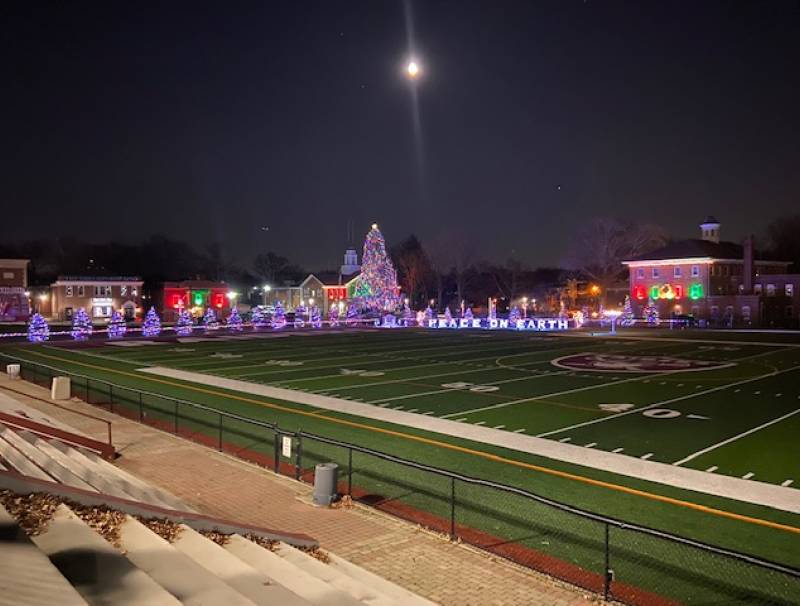 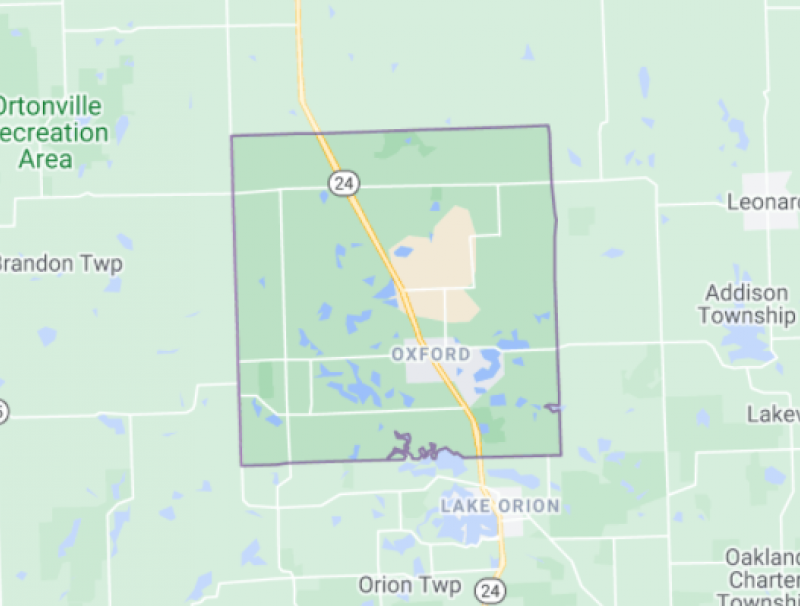