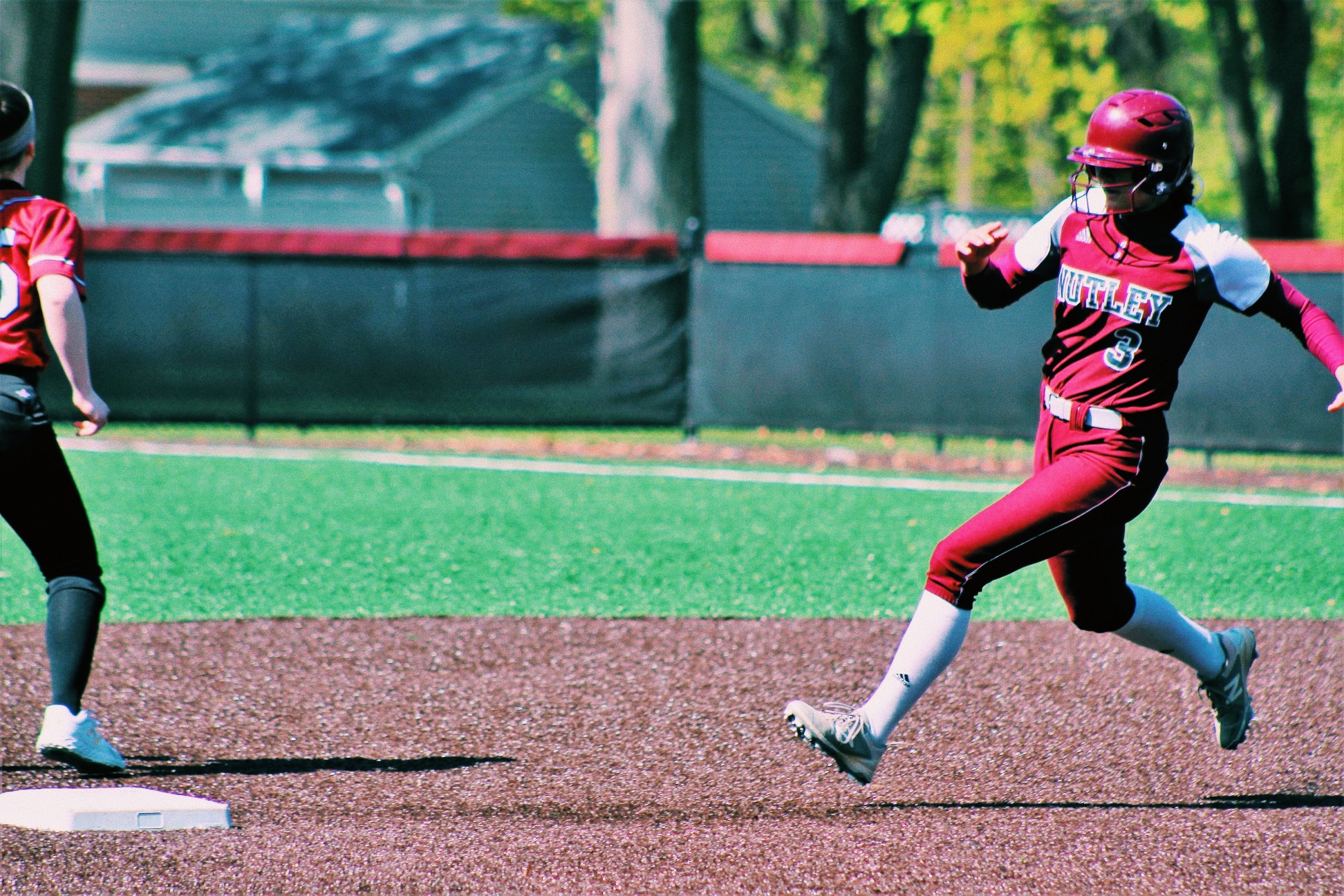 Submitted by Abigail Scheidel on 19 June 2019

Every devoted and passionate student athlete is eventually faced with the decision of whether or not to continue playing the sport they love at the next level. For those who choose to take their game to the collegiate level, they need to go through the recruiting process. It is a lot easier said than done, though. Each person goes through a different experience depending on what level they aspire to play at. Division I, II, or III are the three options for athletes and the reason for their different styles of recruitment. NHS athletes describe their stressful yet relieving experiences with getting recruited and the NCAA gives further details and advice about commitment.

The NCAA website provides a condensed version of their recruitment terms that applies to only Division I and II. There are four things that will usually occur before a student athlete signs their National Letter of Intent. These steps happen a lot sooner than other students who do not plan to play a sport. Samantha Gabriele, a junior at NHS who hopes to play soccer, says that her recruitment process has already been really stressful. She stated, “You have to think about college so much sooner than everyone else.”

The process begins with an evaluation where a college coach will watch the athlete practice or compete. This is followed by a face-to-face contact between the college coach and the student athlete. If the coach and athlete are both interested in going further in the recruitment process, they will keep in touch. When it is time, the athlete will verbally commit to playing a sport at that certain school. This commitment is not official and can be changed. The final step of the recruitment process is officially committing to a college which leads to signing the National Letter of Intent. This states that the athlete agrees to attend the school for one academic year. This establishes that the college is paying for financial aid and that the athlete is eligible for it.

Division III differs from the others because there is no money provided for the athletes. The athletes are permitted to use a non-binding celebratory signing form. This can not be signed until the athlete is accepted to the school and has submitted a financial deposit. The NCAA states, “The NCAA supports student-athletes well-being by promoting a fair recruiting environment that limits intrusions into the lives of student-athletes and their families.”

The information given seems simple, but it can be quite stressful. NHS athletes who have been through the process or plan to be, share their opinions and stories.

Courtney Wilde, a senior at NHS, is committed to Rutgers University to continue her softball career as a Division I commit. Wilde began her recruiting process the summer going into her junior year which was later than she hoped to. Wilde explains, “I have been around sports my whole life and the reason I started so late with the recruitment process was because I wanted to play basketball in college.” This was difficult for her because most schools had already filled positions for the 2019 classes. In order to find the best school Wilde expressed, “I had to look at every school possible and I always had to keep an open mind to where I wanted to play and go to school.” Wilde admits that her recruitment process was frustrating, but everything worked out perfectly. About a month into her senior year, she committed to Rutgers which lifted a lot of her stress. Wilde was also lucky that her family was with her every step of the process. She stated, “the recruitment process can be tough sometimes, especially on families, but I would like to thank them for making it so much better and helping me throughout the whole process.”

Joseph Sasso will be attending Caldwell University in the fall of 2019 and will be participating in track and field at the Division II level. Sasso began searching for schools going into his senior year of high school. His biggest challenge was communicating with coaches because the athlete might not always be their top priority compared to others. Sasso expressed, “I always wanted to do a sport in college.” Similar to Wilde, he had hopes of playing basketball in his future, but he is very excited to further his track and field career. Sasso also explains, “for me the recruiting process was a little more intense because I wasn’t a sought after recruit so I had to make every throw count as if it were my last.” Sasso knew that he had to leave a good impression on the coaches. Caldwell was always a top school for Sasso and he feels that getting accepted and having the opportunity to do a sport is a real bonus for him.

Though the recruiting process is stressful, having the opportunity to play a sport in college is unforgettable for student athletes. The NCAA website states, “the advantages of competing in college sports are both immediate and lifelong.” Student athletes are offered another family through their sport and they cherish their experiences that they are lucky to be given.