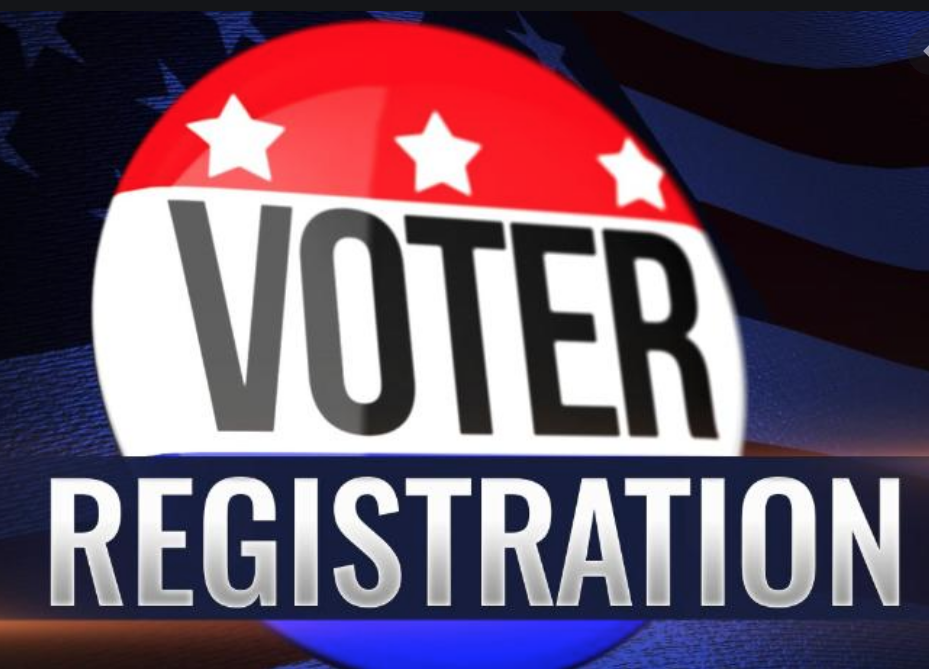 Submitted by Dilara Kalebek on 23 March 2020

During February, Nutley High School began an initiative to get the senior students to register as voters. Conor Fitzpatrick, Raj Paghdal, and Ryan O’Connor, went to the senior English classes to educate their peers on the process of registering, completing legal documents, and teaching them about politics and policies associated with voting.

Votes from younger generations have always been harder to gain. At such a young age, many people do not feel the need to vote, or  may not feel secure in their knowledge of the candidates. Only in 1992 and 2008 did the number of people who voted, aged 18-24 years-old, pass 50%, by a very small margin, according to The United States Census Bureau. These NHS students hope to change those statistics, by helping their peers register and getting them interested in the politics of their country.

The goal of this initiative, spearheaded by Social Studies Coordinator, Mr. Joe Dwyer, was more than just getting students to participate in their civil duty as a citizen of the United States. Voting is an activity that the entire nation participates in. It's something that affects the people of the US as a whole.

By getting their peers to understand the voting process, these students hope that they will feel more confident in affiliating themselves with political parties and actually going out to vote. “I feel like to our peers, it’s kind of showing them that they can make a difference within our nation and it’s also educating them because they’re not just getting registered to vote. They’re learning what the political parties stand for. Some did not know what primaries were and or which elections we have coming up. No one knew we had commissioner elections (here in Nutley).  By educating them on this we have a lot more of a say as to what happens,” said Fitzpatrick.

Rather than just teach students about registering and what they need to do to vote, the NHS students hope that their lectures inspire them. The future of our country relies on the votes of our current generations. By getting voters started at a younger age, the country can evolve with their generational ideology. It is not only beneficial to the country as a whole, but the students as individuals. It gives them a way to express their ideas in a way that is legal and peaceful. It allows for them to explore their beliefs and find people who have similar mindsets. It teaches them about other people’s beliefs and why they believe the things that they do. It allows for their minds to open in a way, different than what they may learn in school.