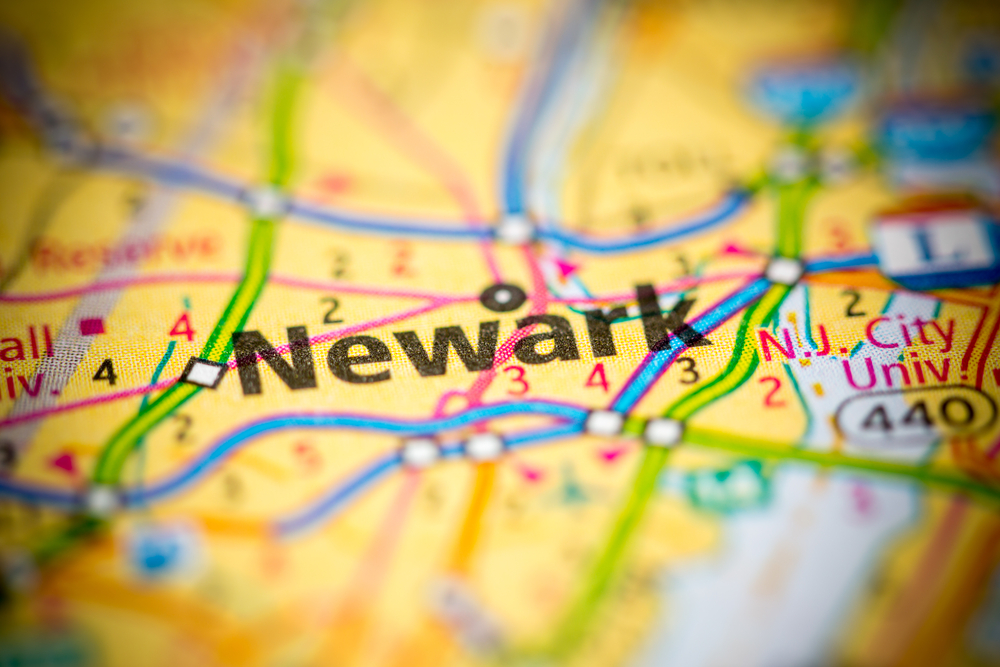 In recent developments, largely sparked by the occurrence of protests outside of the VMAs that took place in New Jersey’s Prudential Center in August, awareness about Newark’s water crisis has come to light. The water was unsafe for consumption and bottles were passed out to citizens to use for their cooking, cleaning, drinking, and other needs. The fight to fix the problem is still ongoing.

The city is currently working to fix the pipes. They took out a $120 million loan from the state to speed up the process. It’ll take about two or three years according to CBS. For now, it is recommended that citizens either take the water bottles that are being given out by the city, or use their filters. The filters work best after five to eight minutes of run time before water usage. If the water runs with the filters for the recommended five to eight minutes, the effectiveness of the filters reaches the rates of 97 to 99%.

The source of the water issue is due to large amounts of lead in the city’s pipes. To combat the problem entirely, the pipes need to be replaced. About 15,000 households in Newark were recommended to only drink bottled water in the recent months, says the Associate Press. Some households had lead limits way over the federal limit, hereby causing possibly sicknesses, lead poisoning, and lasting health issues for children.

Citizens of Newark had reached emotions so intense they protested outside of the VMAs on August 26 this year. It sparked controversy online and really was a large part in raising awareness on the issue. It was then that many publications decided to write on the issue and awareness was truly spread to many citizens, although not everyone would call it a mainstream piece of media, the issue is definitely more publicized than it used to be.

The process was not one that anyone assumed would pass by quickly, but the city is currently working to get the pipes replaced as soon as they can with the money they have. In retrospect, waiting two or three years for clean water for years and years to come is minimal compared to all the years the water will be clean afterward. The people of Newark will have to push forward until then.