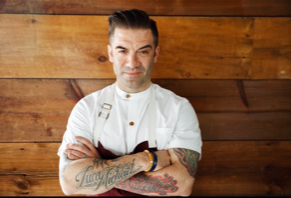 Submitted by Cynthia DePersio on 29 January 2022

Ryan Depersio, NHS alumnus and popular local chef, grew up in Nutley and stayed here for most of his life until just recently moving, but still, remaining close. DePersio is a very well-known chef with three restaurants in the North Jersey area. His first restaurant, Fascino, which he opened at 25, is in Montclair. The other two are located in Jersey City - Battello and Kitchen Step.

From the influences of his mother and grandparents, DePersio always knew he wanted to be a chef. “My grandfather and my grandmother were chefs at heart and had the palette of a chef,” DePersio said. “All the food we ate really downloaded into my veins and my grandmother inspired me.”

From a very young age, DePersio loved cooking. His grandparents always cooked and his mom as well. He says, “I never really enjoyed school so one day my mother said to me ‘Why don't you consider cooking as a career?’ Then in my junior and senior years of high school, I started doing work-study.” He continued to find a job at Bella Casa caterers in Bellville.

Although DePersio didn’t love school, that does not mean he never worked hard. At 17, he had four jobs, working seven days a week. Working hard from such a young, developing age has turned him into the persistent worker he is today. “Work hard every day. Love what you do and sleep fast,” DePersio said.

DePersio does not get to cook as often now, at his restaurants, because he oversees everything going on. He hires other chefs so he can manage the details of running a business. Hiring chefs and staff can be incredibly hard because you want to make a vision come to life, so DePersio strives to hire people more talented than he is so they they are always learning from each other. However when he does get to cook he “thrives on making new dishes and being able to integrate new flavors that may not be the norm.”

Fascino is on Bloomfield Ave. in Montclair. It was DePersio’s very first restaurant, opened when he was only 25-years-old. It has tremendous importance to him. He says, “I was terrified. It was my father’s money and I knew I couldn’t let him lose that,” he said. DePersio knew it was a big risk and was going to take a lot of hard work. “I did whatever it took to make sure the restaurant took off.”

Kitchen Step is a New American Bistro in Jersey City. With its great indoor and outdoor seating, it is consistently full. This restaurant is special because it serves not only dinner, but brunch too.

Battello is located also in Jersey City, but on a pier at 502 Washington Boulevard, giving a beautiful view of the Manhattan skyline. It is a modern Italian seafood restaurant. It has a very talented team well put together to deliver a wonderful meal or event. Battello is different from DePersio’s other restaurants because it is also a very popular wedding venue. He shares that because of the event space, Battello is his most popular restaurant. Some may think that would be the hardest restaurant to run, but it actually is the easiest. “All the restaurants have their difficulties, but Battello has to be the easiest because we have 30 kitchen employees and a huge team,” DePersio says.

“If I won the lottery I would take a step back. I would do something that I dreamed about that may not make me as much money, but I never want to step away from cooking,” DePersio said.  There has never been a time he has ever wanted to quit being a chef or take time off.

However, being a chef of three restaurants can be very time-consuming which can affect family life. DePersio has three children and a wonderful wife.  “Having a family hasn’t affected my restaurant work in a bad way because we have created balance,” DePersio says.  He still makes time to have family dinners, go on vacations, and just spend quality time with his family while still devoting a lot of time to his restaurants.

After 19 years as an owner and chef, DePersio has become extremely successful and built a name for himself. He has plans to continue to grow his businesses from here on too, he even has a new restaurant in the works right now.

Below, Chef DePersio shares one of his most popular dishes with the Maroon & Gray.

In a bowl, mix in ingredients until a soft dough forms. If the dough is a little sticky you can add a little flour to form a dough consistency. Take pieces of dough and roll and cut into gnocchi form. Blanch in boiling water and shock in ice water. On pick-up you can sear with brown butter or heat with melted butter.

1 can whole tomatoes in juice

In a large rondeaux, add canola oil. When the rondeaux is hot, add sausage. Distribute around the pan evenly to get good color. Once the sausage has good color, add onions and stir every 3 minutes until the onions are caramelized.

Deglaze with white wine. Reduce for 5 minutes and add canned tomatoes. Cook on low for 45 minutes. Use a potato masher to break up the sausage if it is still holding its shape. Season with salt and red pepper flakes, then cool in an ice bath.

NHS students will soon have new food options for lunch and weekend meals that have their roots deeply planted in Nutley history.  Adam "Spanky" Jernick, a 2001 NHS graduate, is opening a restaurant 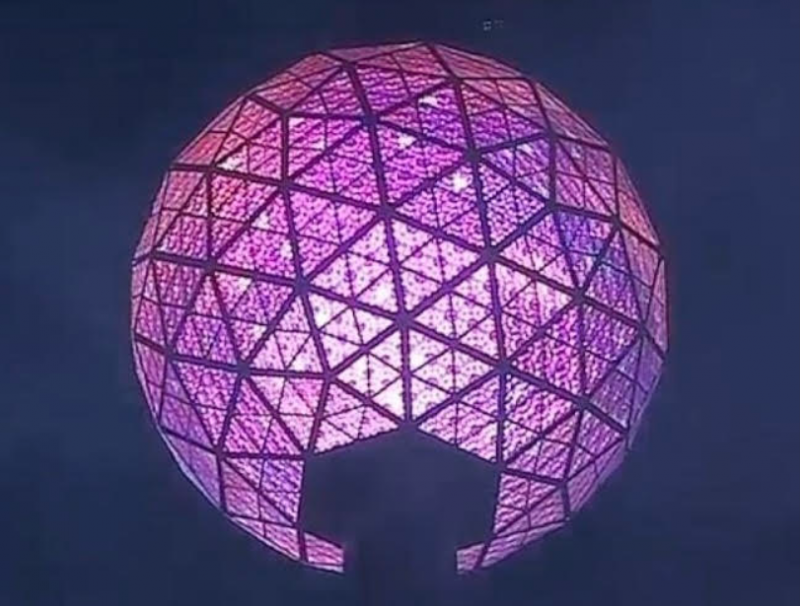 The onset of a new year gives people time to reflect about what transpired during the prior year, and also how they might make the upcoming year even better. 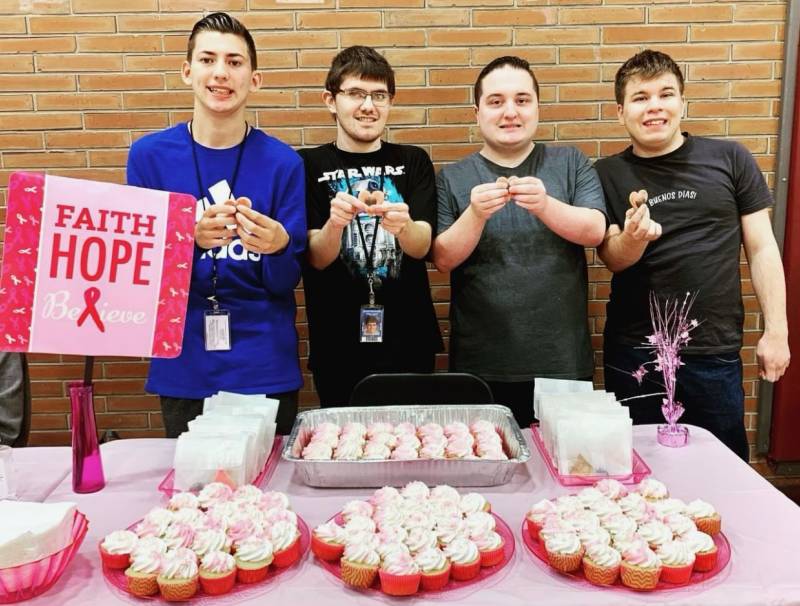 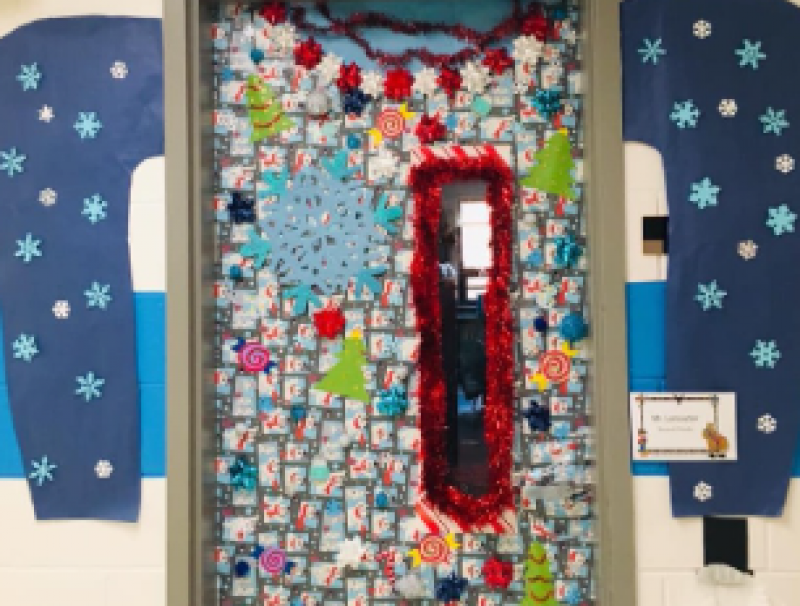 Vice Principal Craig Jandoli started a new holiday tradition, a "Deck The Halls" fundraiser,  where the teachers participate in a door decorating contest, and th