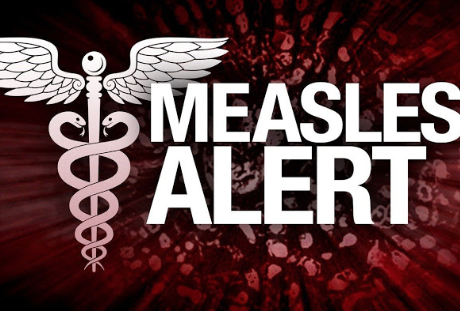 Measles: Back and More Destructive Than Ever 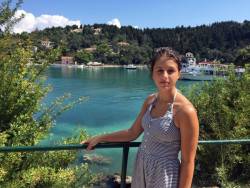 This past year, there have been 764 cases of measles in the U.S thus far. Outbreaks of the disease have occurred in California, New York, New Jersey, Texas, Washington, and many more states throughout America. The disease is now at the highest point it’s been in the past 25 years, costing the U.S hundreds of thousands of dollars in hopes of prevention and termination of the horrible epidemic.

Measles is classified as a viral infection. It is spread through the air, from mother to child during pregnancy, through saliva, and through skin-to-skin contact. An outbreak of measles is incredibly hard to eliminate because of its ability to spread in so many ways within an unreasonably short amount of time. A typical case of measles results in a fever, runny nose, dry cough, red/brown rash, watery eyes, sensitivity to light, and body aches. Patients with measles may experience many complications due to the virus, putting them at risk of vomiting, eye and ear infections, respiratory tract infections, and difficulty breathing. The most severe of these complications is pneumonia, which may be fatal if not treated properly. The disease provides its victims with a very traumatic experience that is hard to forget.

In an attempt to prevent a severe measles outbreak, health workers track down every place patients went for four days before and after the symptoms of measles appeared. If workers find someone with symptoms of the infection, they will immediately quarantine them. Although measles was announced to be eliminated from the U.S in 2000, outbreaks may still occur when the disease is brought into the country by travelers from India, China, Mexico, Japan, Ukraine, Philippines, Thailand, and many more countries. Since the outbreak occurred in the U.S, California alone has spent over $400,000 in attempts to halt and eliminate the virus, but there are much easier ways to eliminate the virus completely.

Throughout the past few years, parents have begun questioning the use of vaccines. Some say they cause autism or contain harsh chemicals, while others have religious or philosophical reasons for rejecting the use of vaccines. Despite the multitude of reasons parents may have for their choices, the refusal to vaccinate children creates an incredibly unsafe environment. The lack of vaccination makes these children susceptible to measles, hepatitis A and B, tetanus, and polio. These diseases are so easily preventable, yet people refuse to vaccinate children, increasing the risk for another outbreak that could potentially become deadly. When it comes down to it, the anti-vaccination movement is causing more problems than it is solving.

It is hoped that, eventually, the measles virus will once again be eliminated from the United States without causing too much mayhem in the meantime. But the only way that this can be done is if both citizens and health workers work together to create a safe environment that protects people from these calamitous, but preventable, diseases. 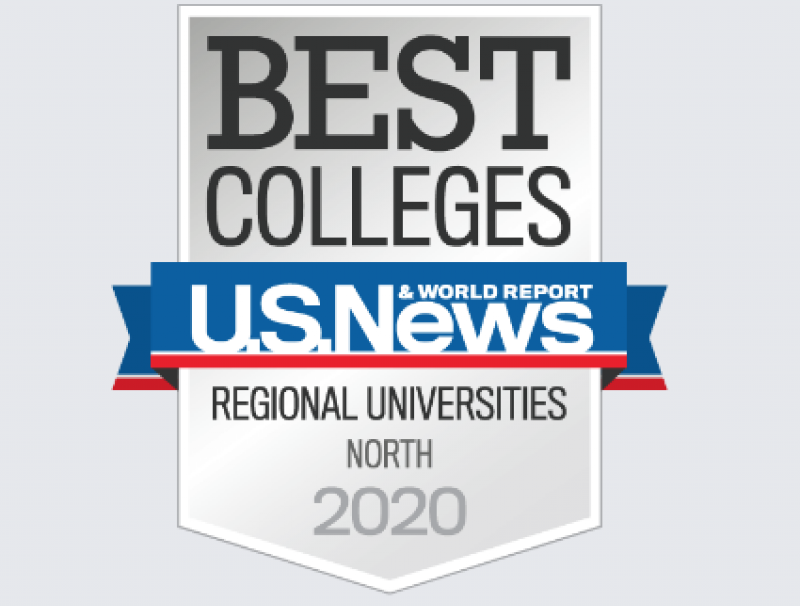 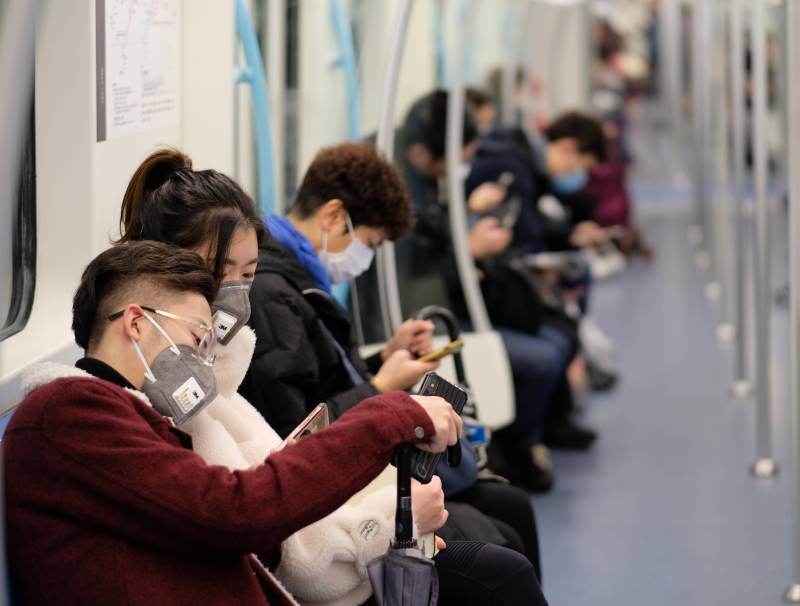 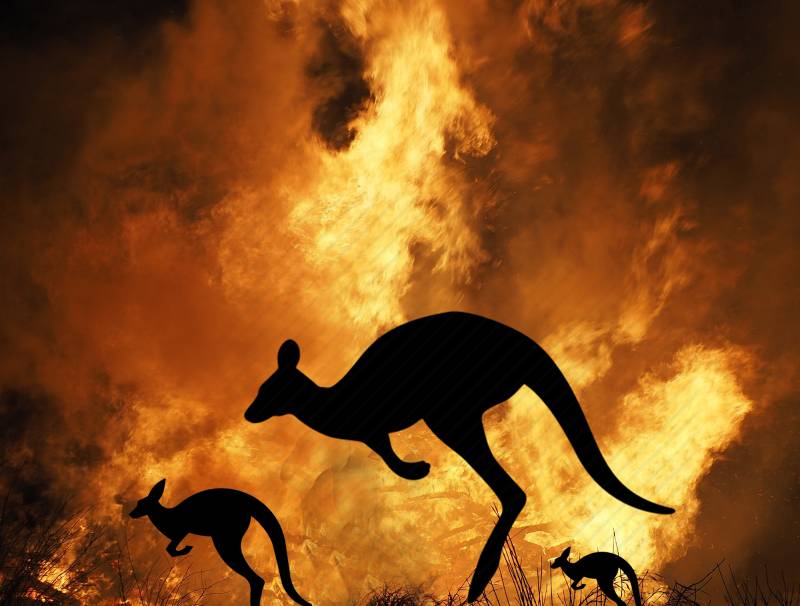 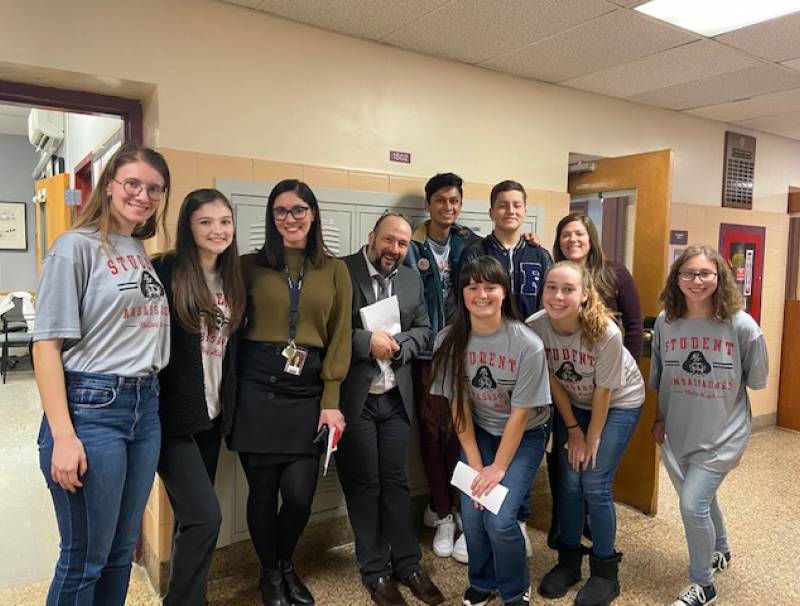 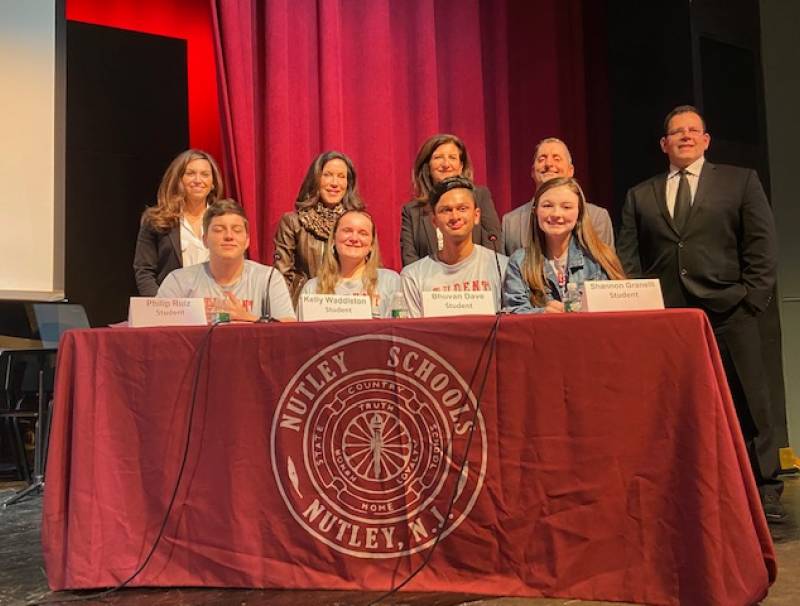 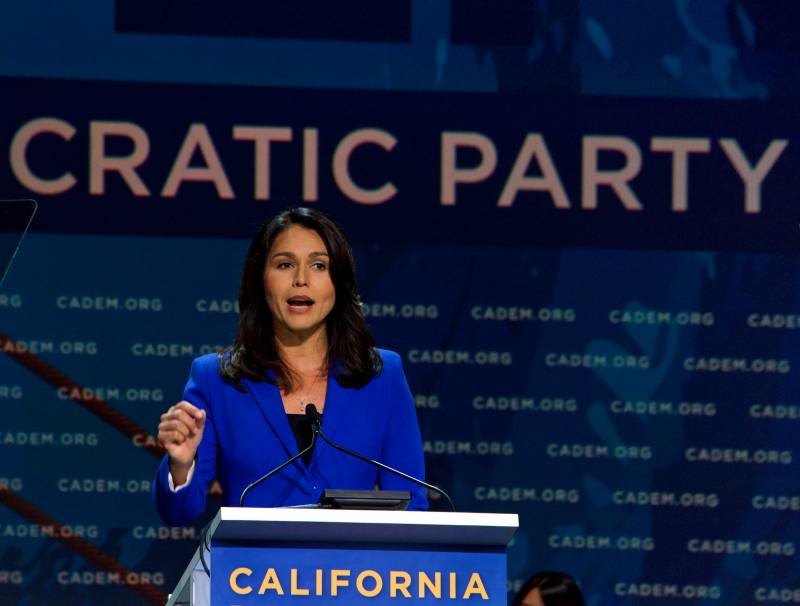