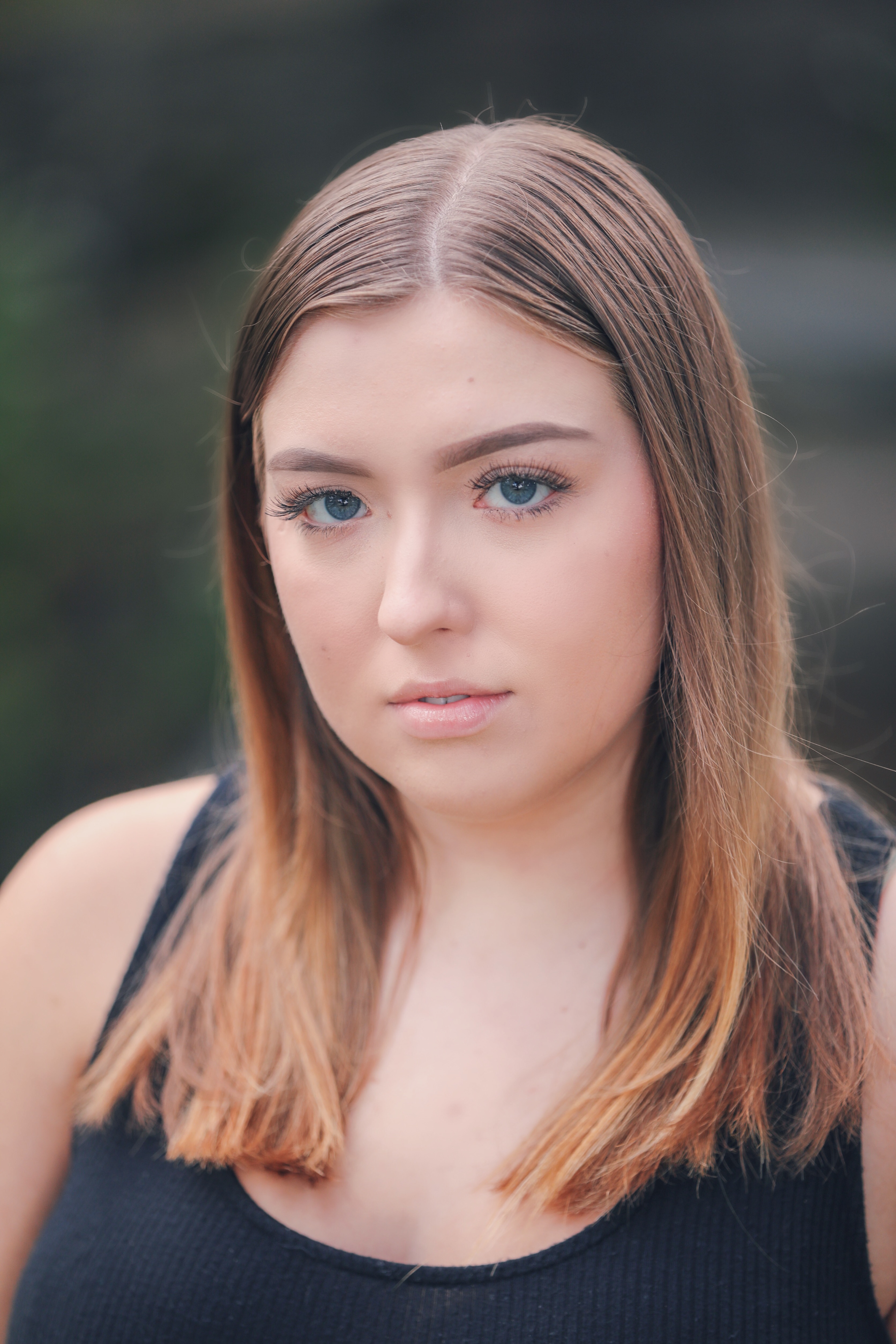 Olivia Grzywinski is Ready to Take the Stage in Newsies

The Nutley High School musical theater program has seen its fair share of talented students. Next to pave the way to success is senior Olivia Grzywinski, who will take on the lead female role of Katherine Plumber in the 2019 spring production of Newsies.

The show is based on the newsboys’ strike of 1899 in New York City. It follows Jack Kelly, a newspaper delivery boy, who goes on strike with his friends and fellow “newsies” after paper prices are raised. Katherine, a reporter, is inspired to cover the protests, which garners a lot of attention. The story is a chance for her to prove herself as a female reporter in the male-dominated industry. As Olivia describes the show, it’s about, “Nobodies rising up.”

Olivia is no stranger to the stage. The 17-year-old started acting when she was eight, took dance classes for several years, and started taking voice lessons at twelve. “When I was 7, I saw my older cousin in a production, I thought she was cool so I wanted to be cool too, and I loved it,” she says. “Ever since I was 8, I’ve surrounded myself with all aspects of musical theater.”

She has performed in several productions put on by Nutley’s Parks and Recreation, the latest being The Wizard of Oz, where she played the Wicked Witch of the West. Olivia has also been a part of every musical at NHS since her freshman year: Thoroughly Modern Millie, Annie Get Your Gun, and Pippin. She also delved into a more serious role in the NHS fall play The Crucible last year.

Olivia is looking forward to her part in this year’s musical, and feel she is very worthy of the role. “I’ve been doing [musical theater] a long time, and I’ve paid my dues here at Nutley High,” Olivia explains. “I’ve worked my way up the totem pole. I’ve had a couple of lead roles in the past, which gave me a lot of experience, both onstage and offstage.”

She also has an advantage on the production side of the character, being that Newsies has a lot of dancing, especially for the leads, and she has background in dance. “My character only taps, which is best for me because I am best at tapping,” Olivia says.

Musical theater is riddled with superstition, and Olivia is no exception. “I have to brush my teeth before every performance,” she says, in order to have a good show. “I still get extremely nervous. Before a show, I sit in a corner and hype myself up.” Afterwards is always emotional, she explains, “I’m one of the sappy ones who cry after every performance.”

Olivia wants to pursue this passion as a career in the future, and looks to attend Montclair State University for musical theater next year. Afterwards, her eyes are set on performing in some of the world’s most famous stages on Broadway. If she cannot stay in musical theater as a career, she hopes to open her own production company so teens like her can do what they love.

Olivia has been able to thrive largely due to the immense support of her family. “My parents really believe in my abilities,” she describes. She has inherited her musical talents from her father, who pushes her to succeed because, “He wants me to do everything he didn’t do.” Her parents have encouraged her from the beginning to do what she loves, and have done everything they can to help her do well now and in the future.