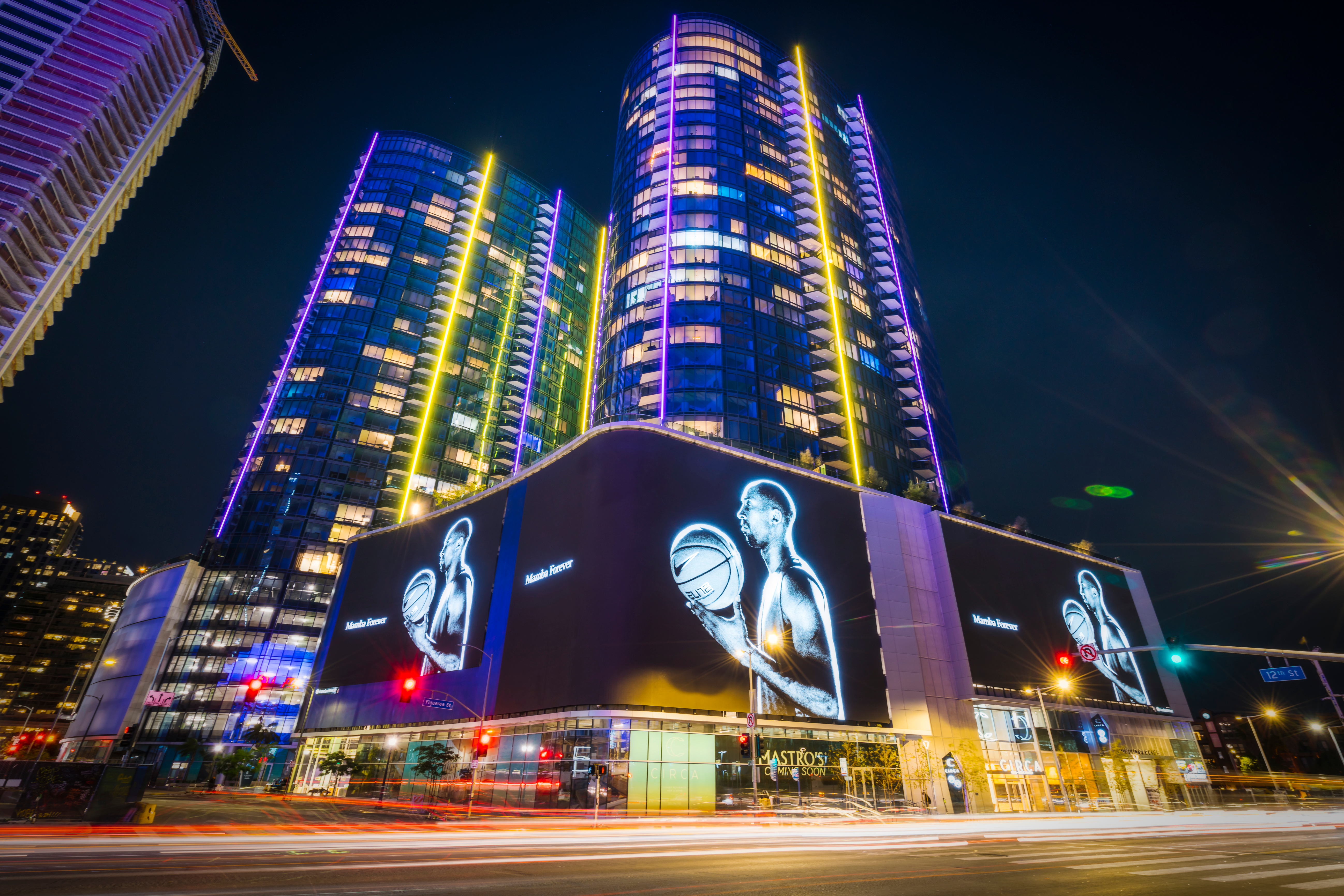 LA Teams and Their Successful Year 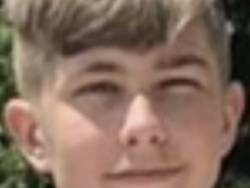 Submitted by Erik Thompson on 17 December 2020

Los Angeles is tied for the second-most title wins in history with 10. Both the LA Dodgers and the LA Lakers won the finals in baseball and basketball.  Los Angeles has many talented players in every sport. The Lakers and the Dodgers both had some rough seasons the past years. But thanks to trading, the Lakers got Lebron James and the Dodgers got Mookie Betts. After the trading happened for both sports everyone knew Los Angles sports teams were going to go far.

The LA Lakers are a really good basketball team and a franchise. They weren’t really successful in the past years. But they made some trading and they got two of the best players in the league Lebron James and Anthony Davis. People may not know Lebron James is arguably the best player that ever played basketball. Lebron has been to the finals many times and lost some and won some. But with the Lakers, he was dedicated to winning it for his best friend that recently died in a helicopter crash Kobe Bryant. 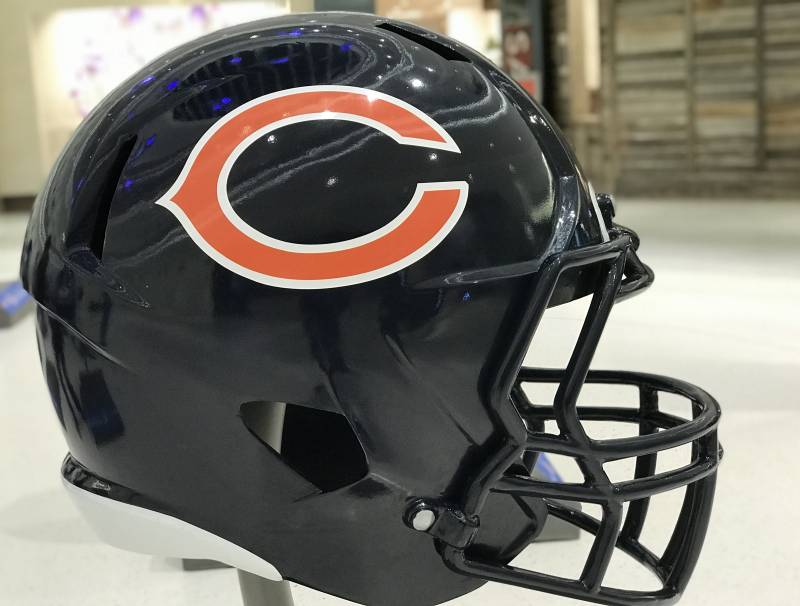