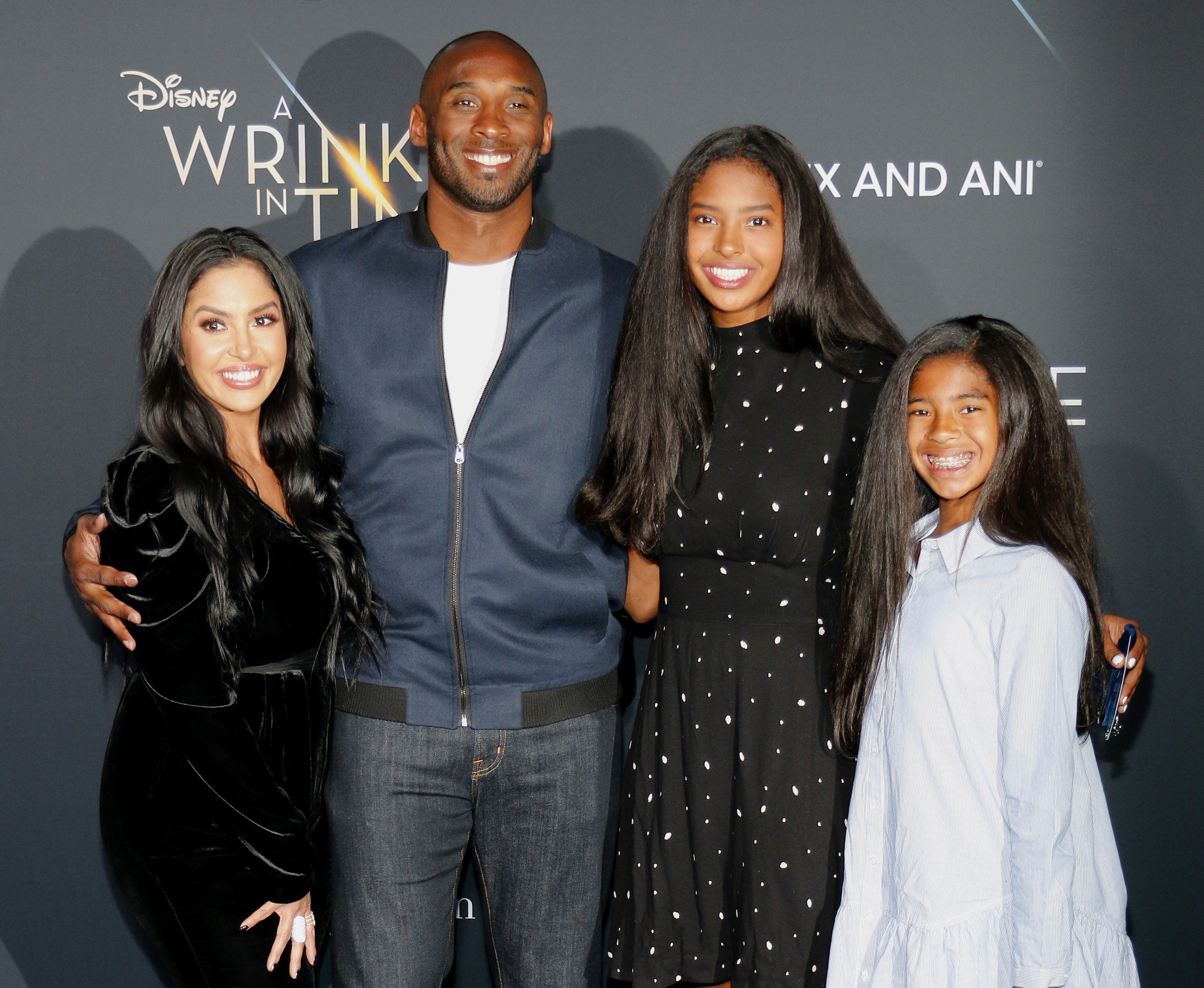 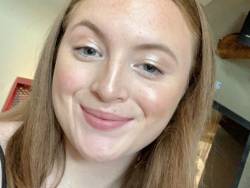 On January 26, nine people, including Kobe and Gianna Bryant, passed away in a helicopter crash in California. Since then, the whole world has been mourning these deaths, especially Kobe’s wife, Vanessa Bryant. At the memorial held on February 24, 2020 at the Staples Center, Vanessa Bryant along with friends Michael Jordan and Shaquille O’Neal, gave some very heartfelt, tear jerking speeches.

At the memorial, many Lakers fans shouted Kobe’s name while wearing his iconic #24 jersey. With emotional performances by Beyonce and Alicia Keys, the afternoon seemed to be unforgettable. Vanessa started out her speech by remembering her daughter, Gianna, also known as GiGi and (to Vanessa) as baby girl. As reported by The Washington Post, “‘Gigi was sunshine. She brightened up my day, every day,” Vanessa said. “Gigi most likely would have been the best player in the WNBA.’”

She then transitioned to speak about her husband, Kobe Bryant whom she referred to as “Kob Kob” and “boo boo.” She praised him for being the “MVP of girl dads”and said he would constantly support his four daughters by telling them to always push forward when things get tough. She then said, “God knew they (Kobe and Gianna) couldn’t be on this Earth without each other. He had to bring them home to have them together.”

In addition to Kobe’s memorial service, that same day, Vanessa Bryant and her attorneys “filed a wrongful death lawsuit” against the helicopter company that killed Kobe, his daughter, and seven others. The Los Angeles Times reported, “The complaint in Los Angeles County Superior Court against Fillmore-based Island Express Holding Corp. and Island Express Helicopters alleges that pilot Ara Zobayan, who also died in the crash in Calabasas, failed “to use ordinary care in piloting the subject aircraft” and was negligent.”

The complaint says that Kobe died, “as a direct result of the negligent conduct of Zobayan” for which “the company is vicariously liable in all respects.” But, this isn’t the first time Zobayon has been reckless. Back in 2015, he violated visual flight rules. Still, Island Express Helicopters employed him with knowledge of his past.