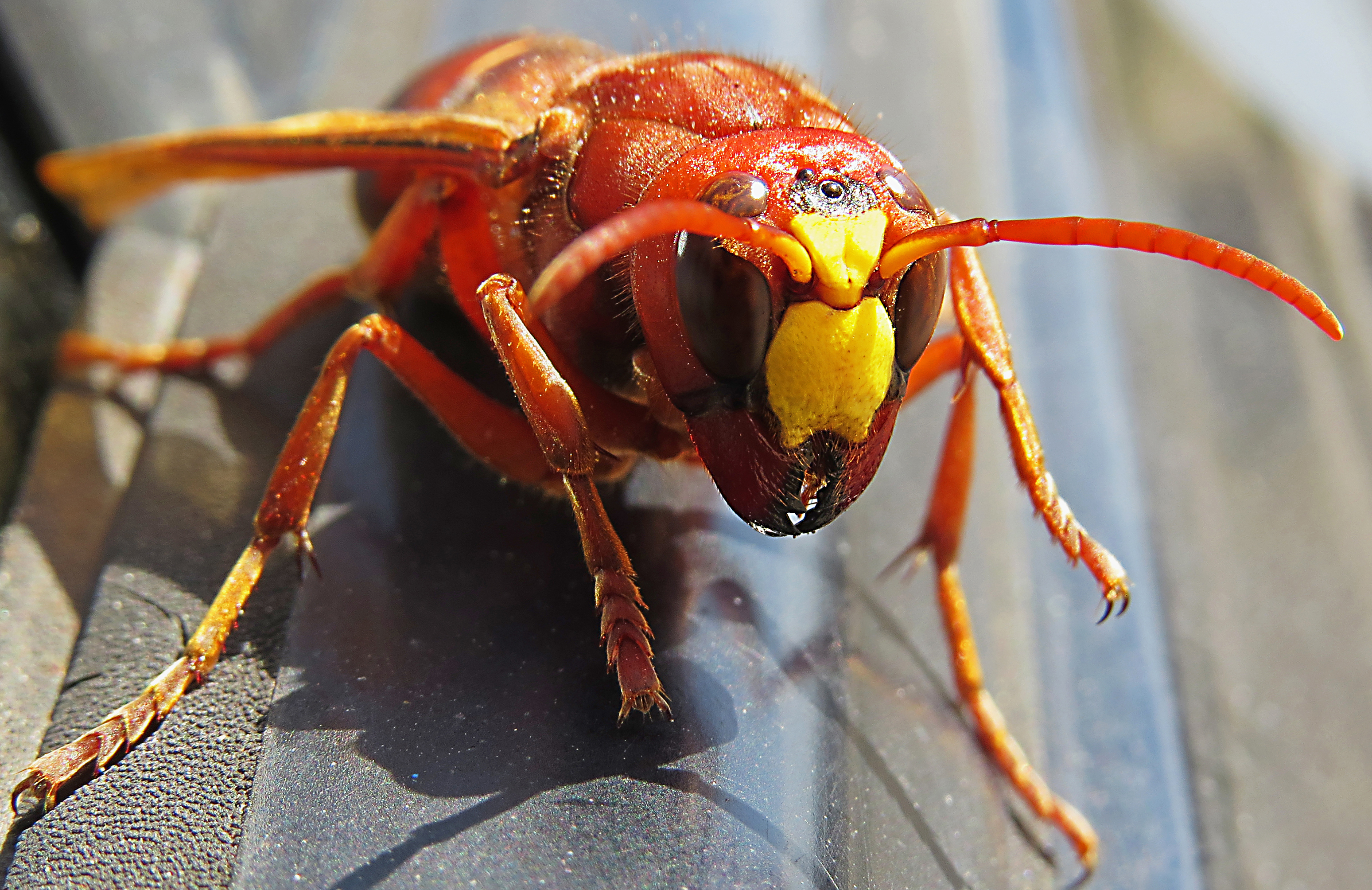 Killer Hornets coming to the US 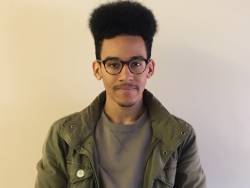 Killer Hornets, also called Murder Hornets, have been spreading fear across the nation. The first sighting of this Hornet in the U.S was last December, near Blaine, Washington, close to the Canadian border. The bees may have gotten here via a shipment from native Asia, where the Killer Hornets come from.

The hornet can sting through most beekeeper suits, and deliver seven times the amount of venom as a honey bee. Worldwide, there have been reports of around 50 people killed a year by stings, allergic reactions, and more rarely, multiple organ failure due to a large number of stings. According to Skvarla, the author of a super-detailed look at the creatures said. “For perspective, an average of 62 people in the U.S. alone are killed every year by bees and lesser wasps.”

Some people consider that the Murder Hornets to be nonsense because the of the all the talk about in all social medias. Chris Looney, a Washington Agriculture Department entomologist said “They are not ‘murder hornets.’....This is 99% media hype and frankly I’m getting tired of it.”