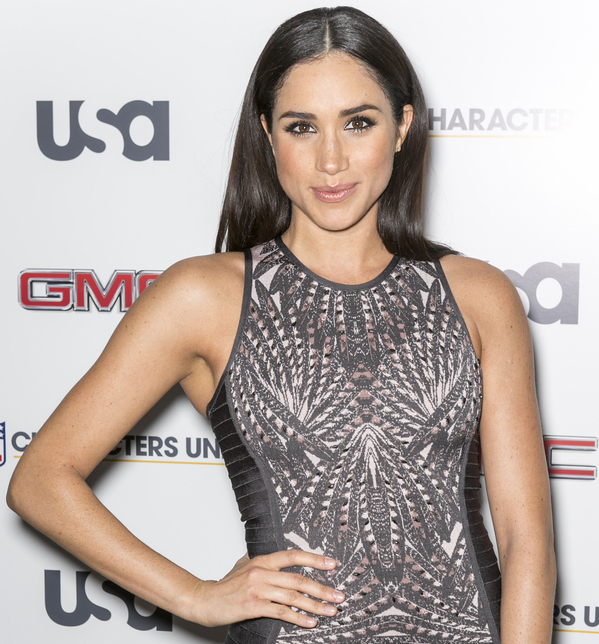 Prince Harry and Meghan Markle Finally Ready to Settle Down 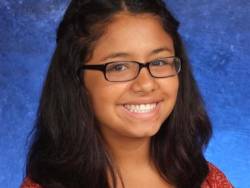 Submitted by Ayanna Ventura on 12 April 2018

The Couple Plans for May Nuptials

Prince Harry, 33, has finally found his princess. Prince Harry and Meghan Markle, 36, will marry on May 19, 2018, at St. George’s Chapel, in London. The reception will follow at Windsor Castle.

Prince Harry met Markle in 2016, and they dated, in secret, for six months before deciding it was time to take their relationship public. The couple announced their engagement in November of 2017 to the media at Kensington Palace's Sunken Garden.

The couple has been planning for the upcoming, royal wedding in the United Kingdom. Markle and Prince Harry plan on celebrating with loved ones and enjoying the comfort of those around them, with one larger ceremony, followed by a smaller ceremony after. According to Washington Post, “About 600 people were reportedly sent invites to the ceremony and a lunchtime reception given by Queen Elizabeth II. The palace announced that around 200 people are invited to a reception at Frogmore House thrown by Harry’s father, Charles, the Prince of Wales.” In addition to many other details, Markle’s dress is being kept a secret.

Prince Harry lived in the United Kingdom, and Markle lived in Toronto, Canada, so the couple did not know of each other until they met through a mutual friend. They got to know each other while living across the world, until Markle moved to the UK with Harry in November 2017.

Markle grew up in Los Angeles, California, and is an actress who starred on the television show Suits, most recently for seven seasons. Suits is a legal drama which airs on the USA network. It premiered in 2011. Additionally, Markle is known for modeling.

Prince Harry was a British soldier for ten years and traveled to Afghanistan to fight for his country. He left the army in 2015 and since then has been helping the royal family and The Queen in the UK by assisting with charity work, related to helping soldiers and children. However, these commitments did not stop him from having fun in the past. Before settling down with Markle, Prince Harry was often seen partying and has had several other high profile relationships in the past.

Many guests and fans are excited to see what Markle and Prince Harry’s future will hold, but many are even more excited for the wedding. A spokesperson for the couple told U.S. Weekly that the ceremony will be shown to the world on television, much like Prince William’s wedding with Kate Middleton that took place on April 11, 2011.