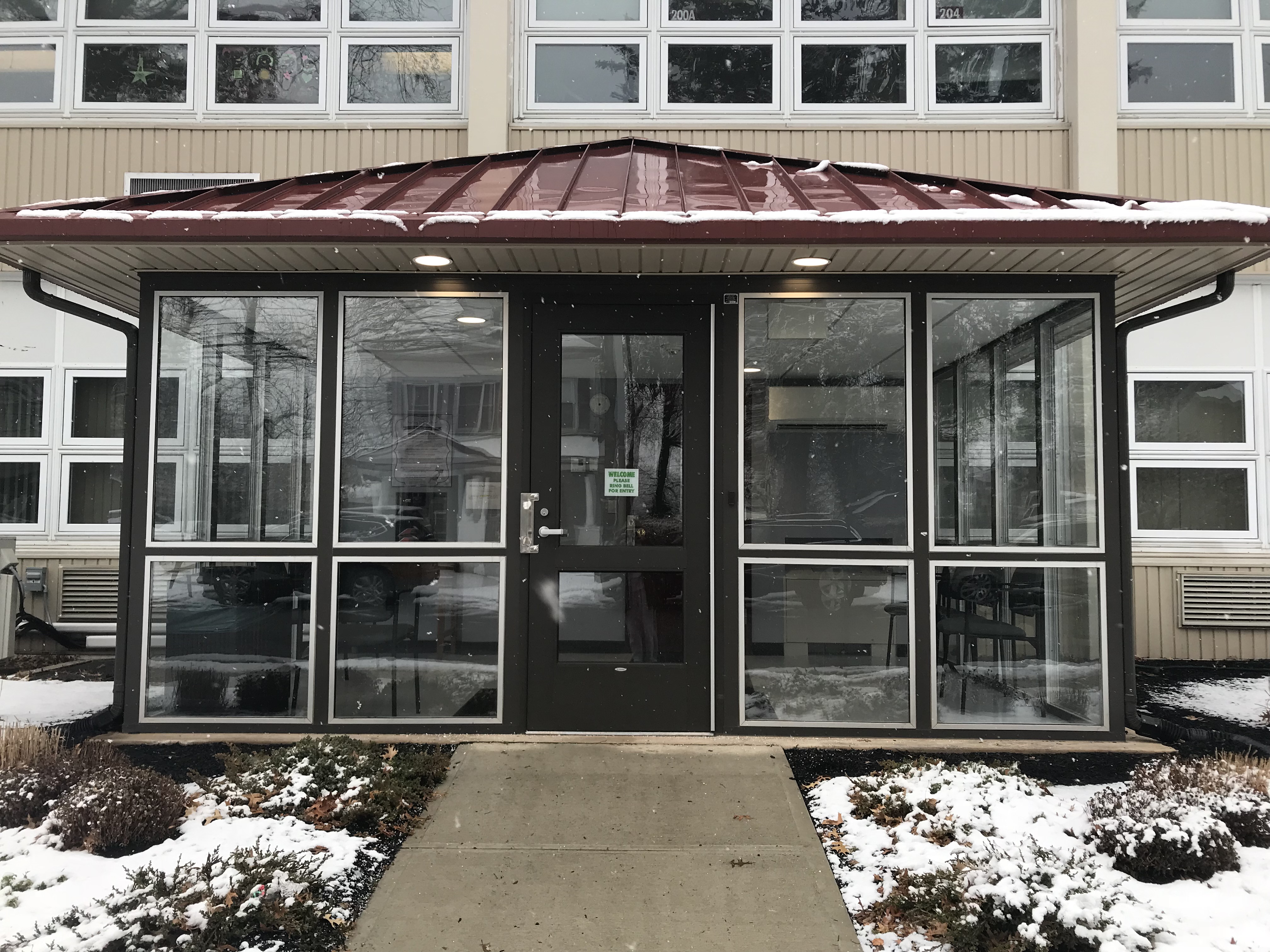 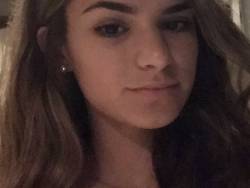 On Monday, December 11, 2017, Nutley High School opened a new security door entrance. The security entrance is located on New Street, which allows students to have safer access into school, since it is a one-way street. The entrance also authorizes parents who are dropping off forgotten items to leave it in the drop box without needing to enter the building. If they have an appointment, they can sign in and wait in the lobby until their appointment picks them up. The security entrance has a camera and microphone to verify the person entering the building. This will prevent unwanted people, who do not belong in the building, from coming inside.

The start of the nationwide safety conversation began after the Sandy Hook Elementary School shooting in December 2012. The safety of the students is always the primary concern to the staff and administration.

Prior to 2012, the doors in Nutley High School were accessible throughout the day as long as the visitors signed in at the office. “In a building that had 27 doors (in total), it’s hard to monitor unless they’re locked,” said Mr. Denis Williams, Nutley High School's Principal.

The original 1956 design of the high school placed the main entrance in the front of the school on Franklin Ave. “That’s 200-somewhat feet before a person hits any administrative post,” said Mr. Williams. A person entering would have to walk through the entire building before finding the sign in at the main office, which was a major safety concern.

In addition to installing a lock door system, there was an installation of exterior cameras and a buzzer system on a few doors. These developments were established to insure the safety of the students and staff learning in the building.

Prior to the start of the 2017-2018 school year, the offices were moved to coincide with the new entrance that was implemented this year. The development has been in progress for about six years and every move and change has been thought-out and planned significantly, including the arrangement of the offices.

Currently, there is always a staff member on duty in the office that monitors the security door. “There are two buzzers and (they) buzz people to get into the external door and the interior door is another buzzer,” said Mr. Williams. The door must be used when entering the building unless it is in the morning, prior to the 8:05am bell, or during lunch.

"The most important factor was making sure the only people that were entering the building had the proper credentials and clearance to do so and/or anyone requesting to pick up a student did as well," said Mrs. Jacquelyn Devore, Vice Principal of Nutley High School, who developed the protocol for the security entrance. "If someone is requesting to pick up a student, they must be on their contact list and have a photo ID in order for us to release the child."