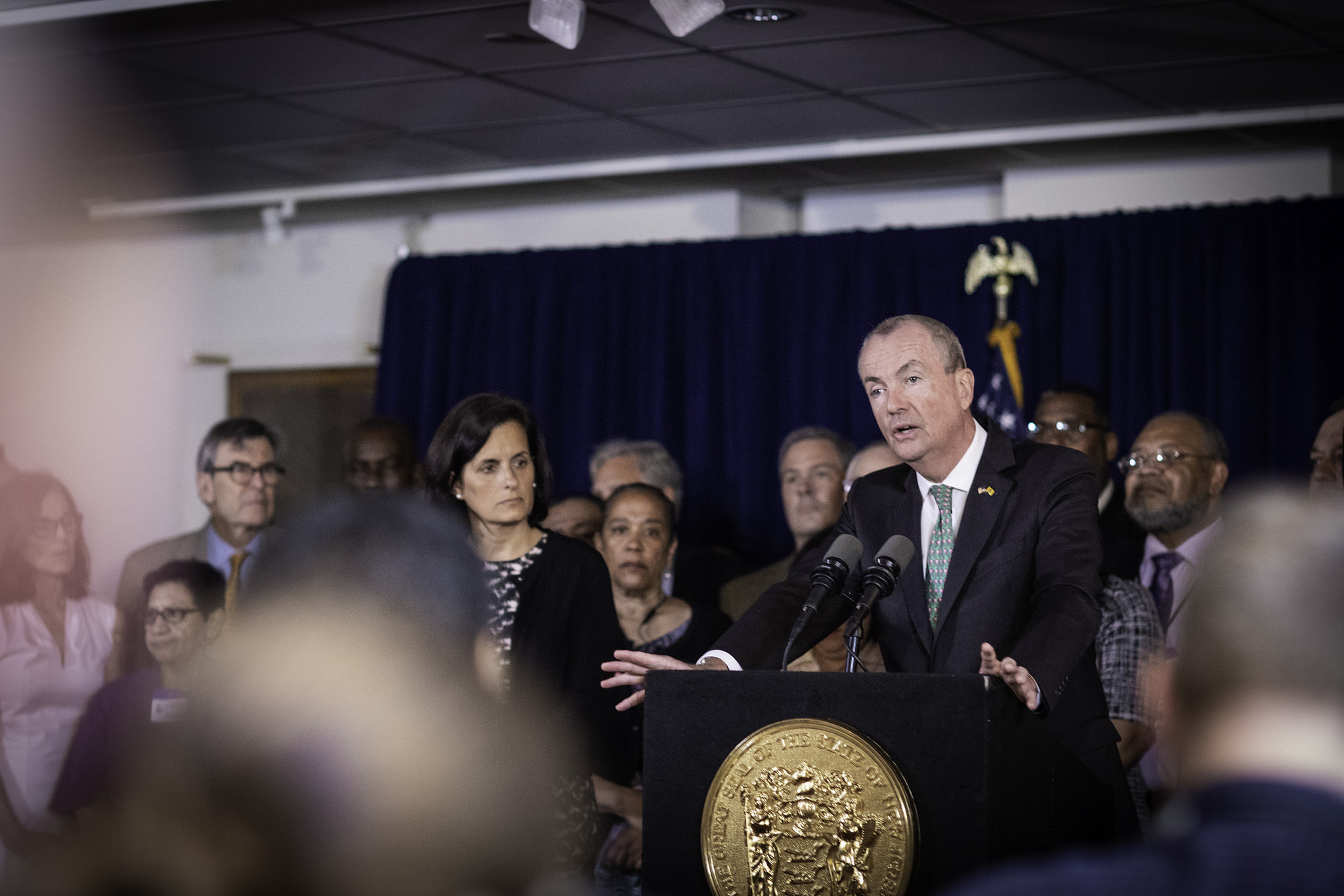 The Hazy Future of Marijuana in New Jersey

Submitted by Bhuvan Dave on 3 December 2018

New Jersey is officially  one step closer to legalizing recreational marijuana. For many months, legislators have had false starts and delays to vote on a bill. However, on November 26, 2018, lawmakers finally advanced a bill that would legalize possession and recreational use of marijuana. According to the Asbury Park Press, “The legalization bill was approved 7-4 with two abstentions by members of the Senate budget committee and 7-2 with one abstention by those on the Assembly appropriations committee.” Now, the bill will head to the full Senate and Assembly, where representatives will then vote. If that vote passes, the bill will head to Governor Phil Murphy, where he could effectively veto the bill, or sign it into law.

When Phil Murphy ran for Governor of New Jersey in the 2017 election, one of his main campaign promises was to legalize, regulate, and tax marijuana sales. Murphy has yet to approve of the bill publicly. When asked about the bill itself at an unrelated press conference, he simply said that he was, “Encouraged that it’s moving in the right direction. It’s too early to tell as it relates to exactly the elements that ultimately are written there. We’ll see, but we’re happy to see the progress.” With one of New Jersey’s strongest recreational marijuana supporters having yet to approve it, the legalization is not assured.

"They've made good progress, but there are still changes that need to be made," said Dianna Houenou, a senior policy advisor with the American Civil Liberties Union of New Jersey. According to NJ.com, “Houenou said she wanted to see improvements to language in the bill about expungement and other social justice issues.” In fact, many supporters of the legalization of recreational marijuana do not use the drug themselves: they oppose the social and racial injustices brought upon by its harsh illegality.

When asked if the bill's passage through the committees has been a “social justice act,” Senator Nicholas Scutari told the press, “Absolutely. We have social injustice right now going on. We have people that are minorities that are three times as likely than whites being oppressed for marijuana possession charges right now.”

While this bill’s future may seem hazy, it is clear that the possibility of recreational marijuana is very real.