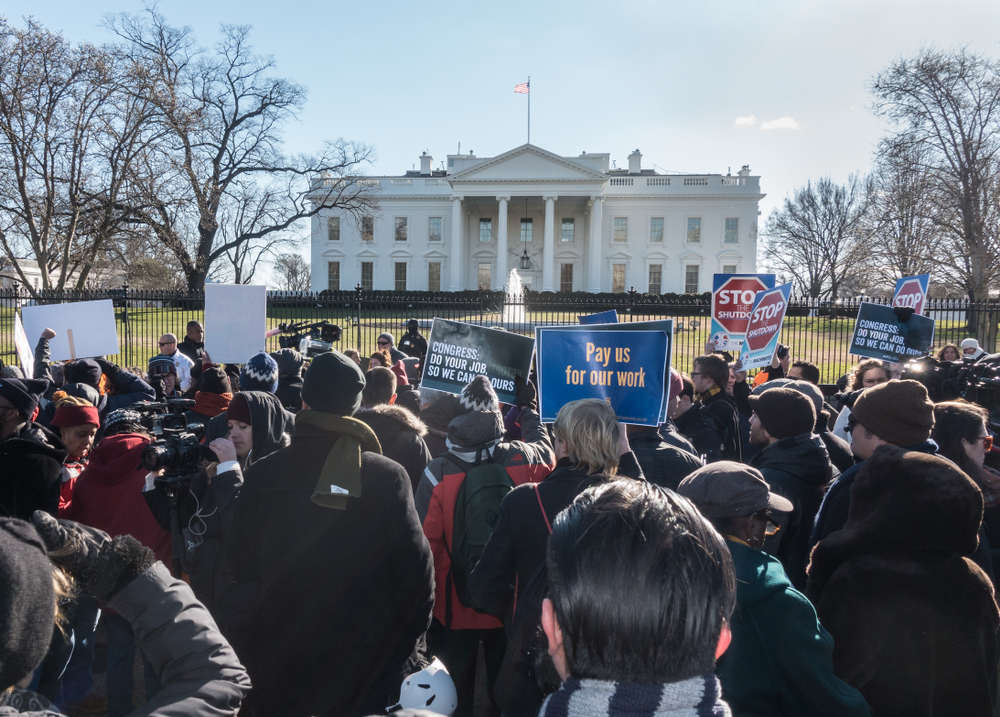 The Government Shutdown of 2019: How'd We Get Here?

Submitted by Dilara Kalebek on 23 January 2019

Many Republican, as well as Democratic, political figures voiced their concerns, but President Trump has said he is in no rush to conclude the shutdown. The longer it goes, the more people are affected. The President has been attempting to fulfill one of his main presidential campaign promises, building a border wall in the South which blocks off Mexico from the United States. Both political parties held their ground and did not want to surrender to the other side’s beliefs, thus creating the longest government shutdown in history. Until now, the longest shutdown was 21 days in 1995.

The reason of the government shutdown is not simply the wall in itself. The building of the wall, according to multiple news sources including CNN, is well over $5 billion. Throughout the time of his presidential campaign, President Trump said he would have Mexico pay for the wall, which is why the price was not much of a concern for the people of the United States. Now because funds are needed from the United States to build the wall the controversial idea is becoming even more divisive.  Many people had strong opinionated beliefs on the wall and as paychecks continue to withheld, these opinions grew stronger. At this point, neither party wants to budge.

As President Trump refuses to stop the shutdown, many unpaid workers have been fighting back. People have called in sick and not shown up to work, protests have happened throughout the country and many people tried to help the workers by protesting with them or offering them free meals or job training. The government passed a bill that said federal employees would get paid after the government shutdown is over, “at the earliest date possible,” according to, Federal News Network.

The government shutdown had a huge impact on hundreds of thousands of lives. People have been living without paychecks, using their savings, and simply doing their best to live while the fight for the border wall continues to go on. All White House employees and the two parties have been staying strong, trying to fight for what they believe is right. It does not seem the shutdown will stop anytime soon, but eventually, one party will prevail.