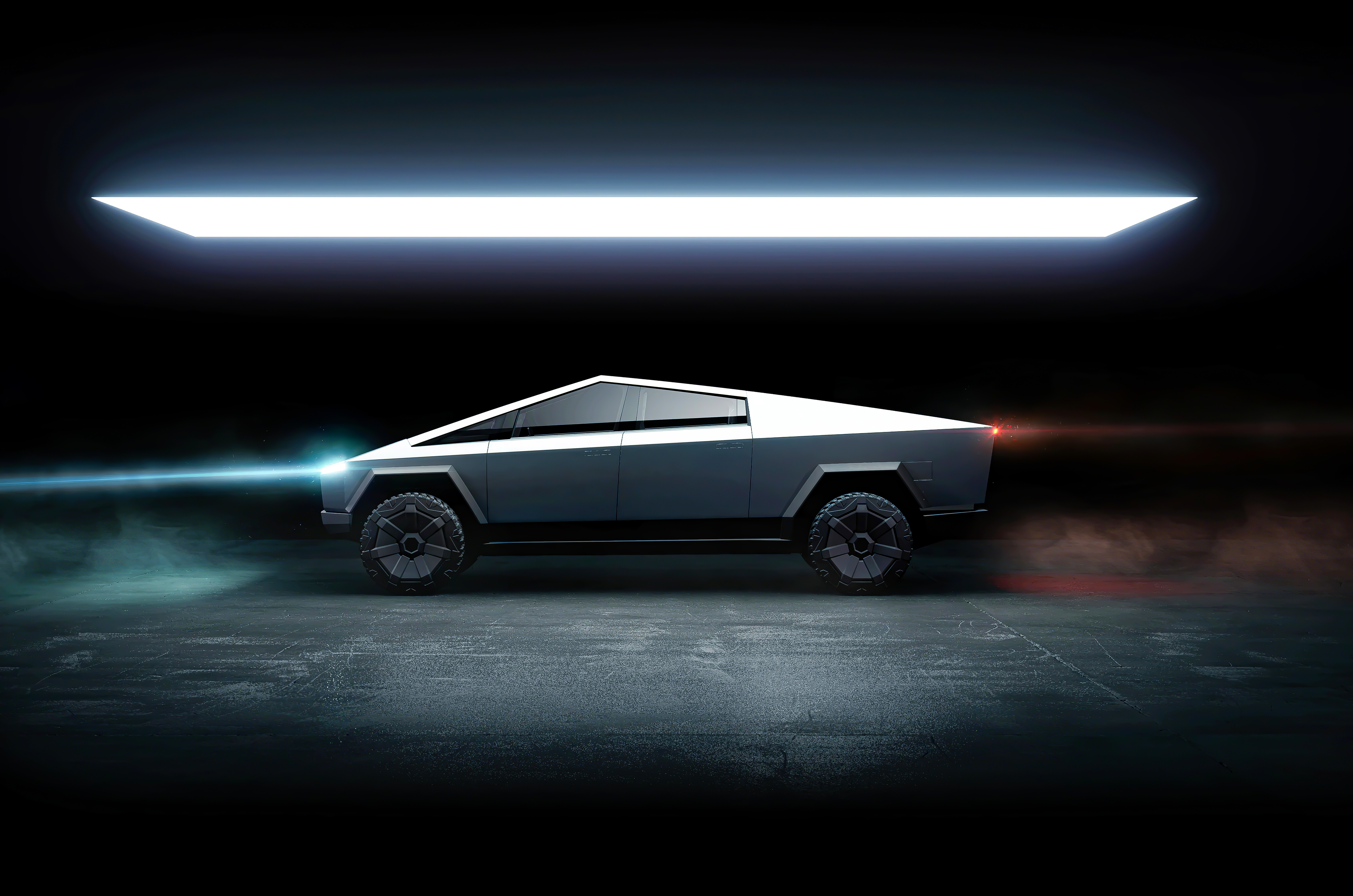 Cybertruck: The Next Evolution of Vehicles

Submitted by Bhuvan Dave on 18 December 2019

In the last decade, Tesla has completely disrupted the automotive industry. The company has been synonymous with the term electric vehicles, and rightfully so. Their vehicles boast completely battery-powered cars, with ludicrous speeds and technology. The company currently offers four flagship cars, the Model S, 3, X, and Y, each with self-driving capabilities. Combined, Tesla has changed the way consumers look and buy sedans, SUVs, and sports cars. While many critics are quick to assume that all-electric self-driving cars will never replace “real” cars, the company made $21.461 billion in 2018. However, on November 21st, 2019, the company showed the world that it plans to disrupt a new type of car; consumer trucks.

Tesla CEO Elon Musk just unveiled the company’s first electric pickup truck, also known as Cybertruck, at an event in Los Angeles, California. The so-called Cybertruck is an angular, stainless steel, all-electric pickup truck that quickly became polarizing. The truck’s design seems inspired by 1980s science fiction films Musk watched as a teenager. It shares a lot aesthetically with the DeLorean from “Back to the Future,” given the metal finish and angular designs of both vehicles, but the vehicles from “Blade Runner” make for a more direct comparison. The original 1982 film directed by Ridley Scott played an influential role in defining the cyberpunk aesthetic — hence the name of the Cybertruck — and it’s no coincidence that Musk held the unveiling last month: "Blade Runner" was set in November 2019.

The live unveiling of the truck did not go as planned, however. Musk had Franz von Holzhausen, Tesla’s chief of design, hit the door of the truck with a sledgehammer several times, claimed it was practically bulletproof, and showed the truck winning a tug-of-war with a Ford F150 and a drag race with a Porsche 911. While trying to show how shatterproof the “armored” glass is, a metal ball thrown by von Holzhausen shattered both the truck’s windows. “We’ll fix it in post,” a sheepish Musk quipped.

Looking past the design of the Cybertruck, it remains to be an impressive product. The truck will come in three versions with 250 miles, 300 miles, and 500 miles of range on a full charge. And “it will start at $39,900,” Musk said. He also claimed in the event that the towing capacity of 7,500 pounds. According to the company’s official specifications, “low center of gravity provides extraordinary traction control and torque—enabling acceleration from 0-60 mph in as little as 2.9 seconds and up to 500 miles of range.” If Tesla’s claims are accurate, which they historically have been, a truck with this much power and speed is completely unheard of.

While the internet and investors were quick to determine the Cybertruck as a failure, pre-orders for the Cybertruck approached 250,000 within a week. Such an explosion of interest with no advertising, and an arguably disastrous grand opening event, is unprecedented. Tesla has led the charge into long-range electric vehicles, and there’s currently no mass-market electric pickup truck available for sale. Ford also has an all-electric F-150, and EV startup Rivian — which is now backed by both Ford and Amazon — is scheduled to release its electric pickup in late 2020. With this race to completely disrupt the market, it is evident that the future of trucks and consumer vehicles will change. 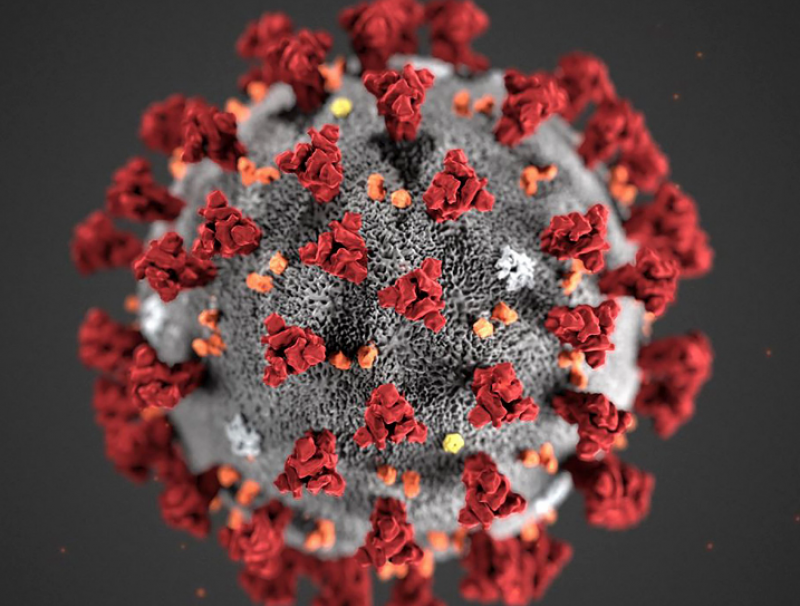 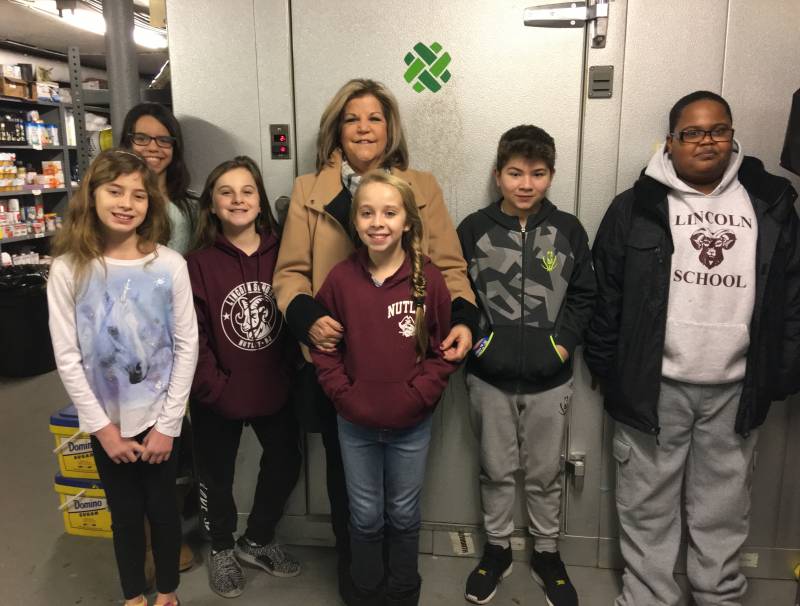 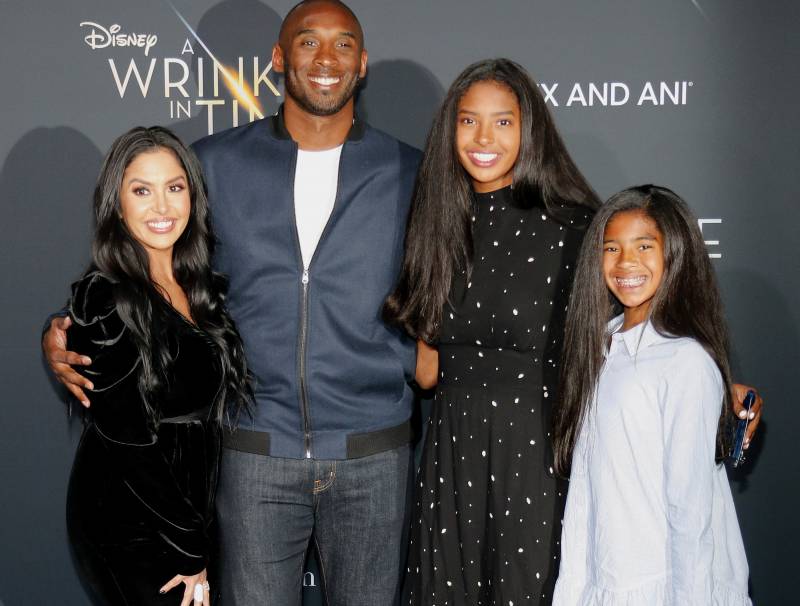 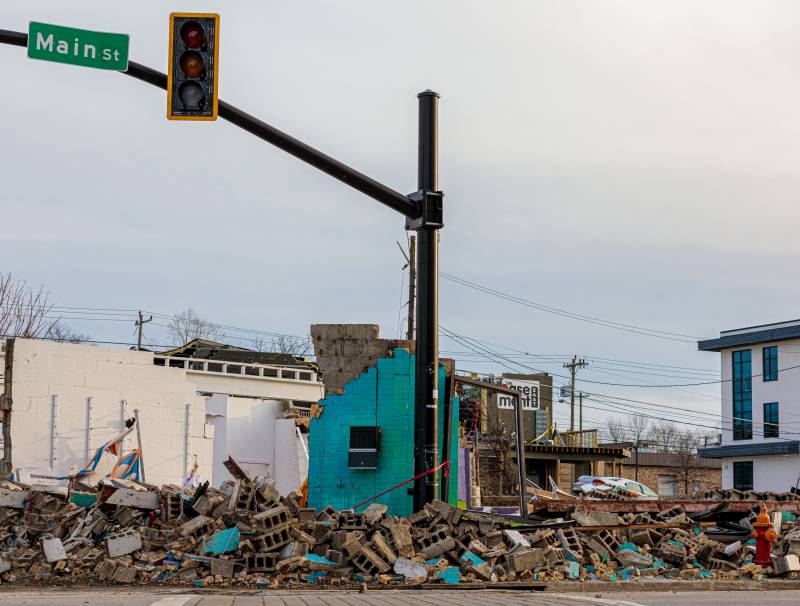