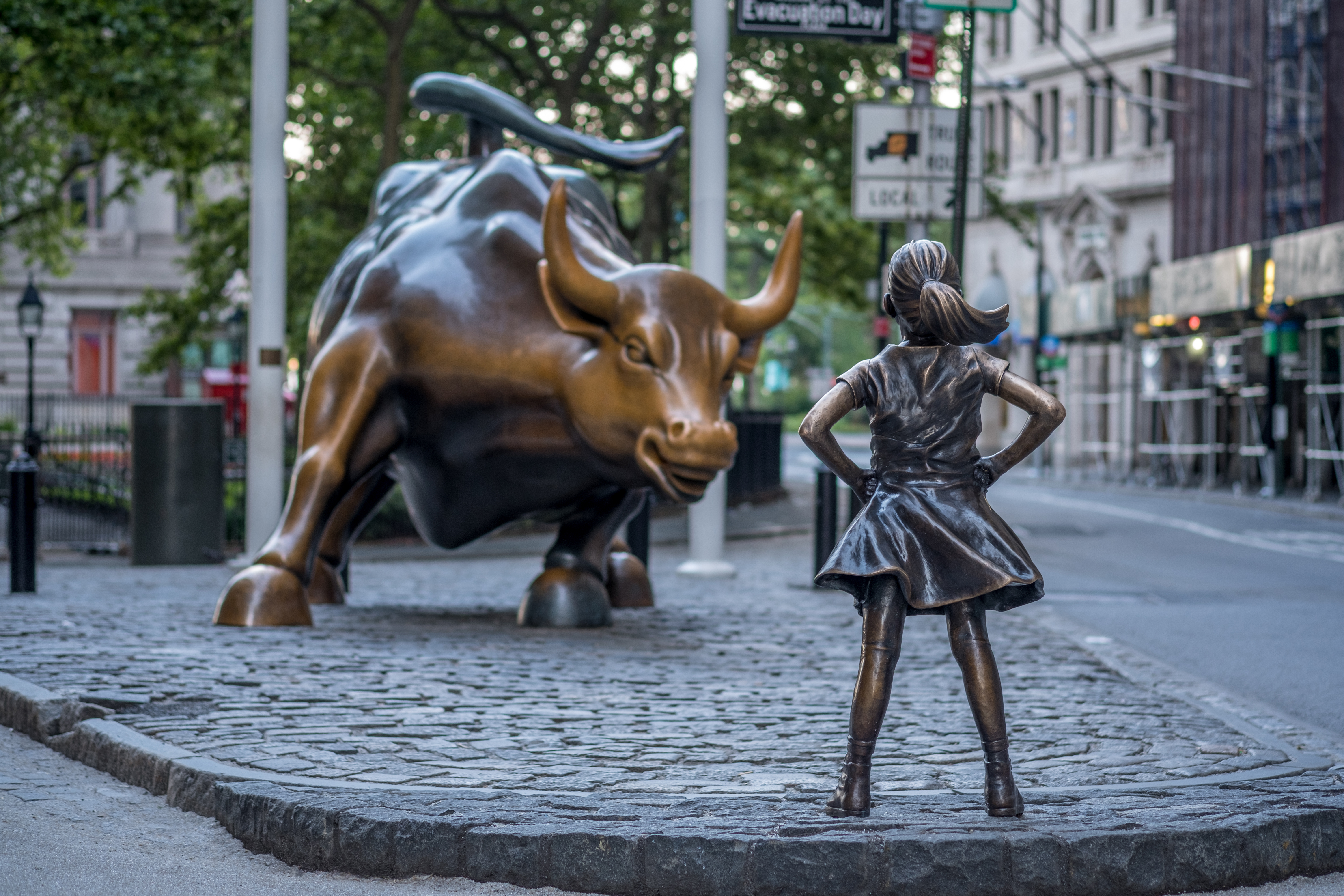 The Coronavirus' Impact on the Economy

The Coronavirus pandemic has affected millions of lives globally, in all different kinds of ways. A recent worry in America is the economic decline in the stock market, along with the increasing number of small businesses that are failing. About one in four small businesses have temporarily shut down since the beginning of the Coronavirus, according to the US Chamber of Commerce.

In the beginning of April, most companies hit an all time low in stock shares. The FTFC, First Trinity Financial Corporation has declined by 24.5% in May of this year, according to the  BBC News. The FTFC is a share index list of 100 companies on the London stock exchange with the largest market capitalization. They saw their biggest drops in the first three months of quarantine since 1987, three years after they were founded. The United States government provided an aid of $2 trillion to help the struggling economy.

Another share index, the Nikkei 225, has decreased by 14.7% in May 2020, a stock share list more popular in Asian countries. Their stocks have dropped the least, even with the xenophobic racism increasing globally. The third index, the Dow Jones Industrial Average, has dropped 18.5% since May 2020. In efforts to try and fix the economy, many large banks have been lowering their interest rates.They hope that the lower interest rates will encourage people to spend more money.

The stock market is not the only form of the economy  being impacted. It’s also impacting the small businesses in the United States. A total of 54% of small businesses will report themselves as closed in the coming weeks, and 40% of the closures will occur in the next two weeks, said the US Chamber of Commerce.  Many small business owners aren’t making an income at the moment and some have been trying to transfer their businesses online. The United States has been giving out checks, in hopes to try and stabilize the lives of the business owners, however larger companies have been getting the payroll loans more so than the small businesses are, according to NBC.

Coronavirus has taken the world by storm, from a new illness thought to blow in a couple weeks, it has become a world-wide pandemic. People’s lives are being affected in ways they never thought it would be. Some people have predicted a second recession, a possible reason as to why the United States is opening so quickly. Along with the recession, a possible second wave could occur. So the Maroon and Gray asks that when you can, please buy from small businesses, in times of trouble we need to help one another out.