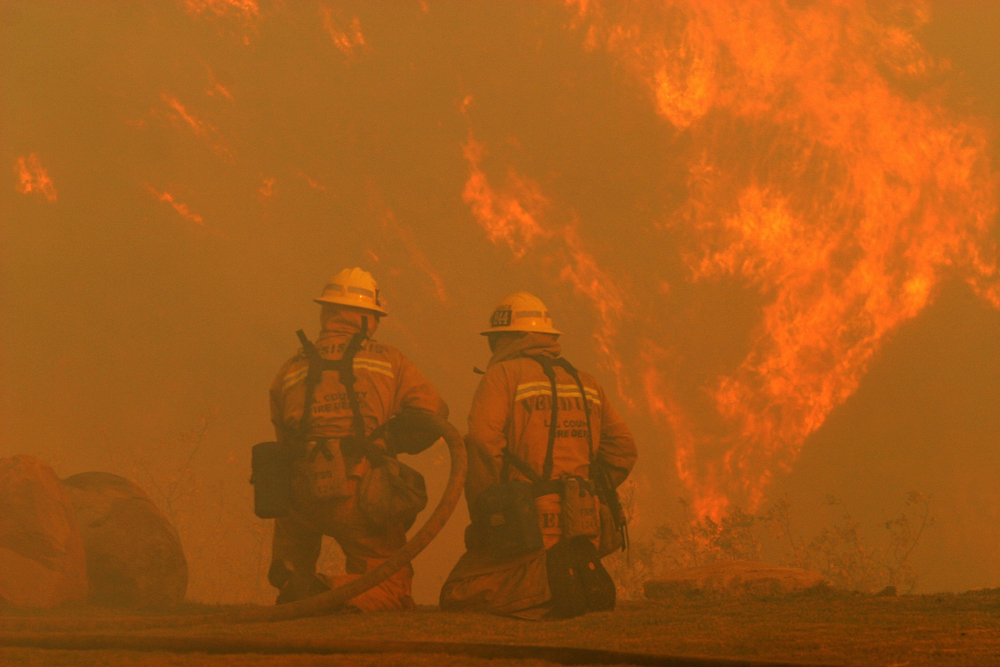 Submitted by Jordan Swann on 5 December 2018

With over 1,000 residents missing and nearly100 casualties and counting, the wildfires in California have been as devastating of a natural disaster as any in recent years. With billows of smoke traveling all the way across the country and reaching New York, the fire is breaking records of destruction in a place that is already in the midst of a drought and recently a mass shooting. With the fires beginning as early as September, the flames continue to grow with no end in sight.

“It’s literally the apocalypse here,” said Kobe Mayeda. Mayeda is a high school senior living in southern California only minutes away from both the location of the shooting in Thousand Oaks as well as from the origin of the fires. Mayeda said that his school has cancelled multiple days due to the fires and smoke is very visible in the air. He himself has not been evacuated, but some of his teachers who live further east have been. He also said that the high school has donated to families who have lost property to the fires.

Courtney Wilde, a senior at Nutley High School, just returned from a softball tournament in Irvine, California and was able to witness the effects of the fire firsthand. Wilde recounts the sky being hazy and having an unnatural fogginess to it. “I saw a house on fire, with giants clouds of smoke in the air,” Wilde said. Despite the enormous problem, Wilde says that the residents didn't seem too phased by it. “Everyone just seemed to work around it,” said Wilde. It’s remarkable that the people there have been as resilient as they've been despite the chaos going on around them.

The fires have been a tragic natural disaster, but there’s been a silver lining. The people have come together to support those in need by providing aid and charities providing funds to help the residents in distress. As the winter approaches, the fires are being contained and an end to the madness is visible on the horizon. The important thing is that the unity caused by the disaster lasts longer than destruction.