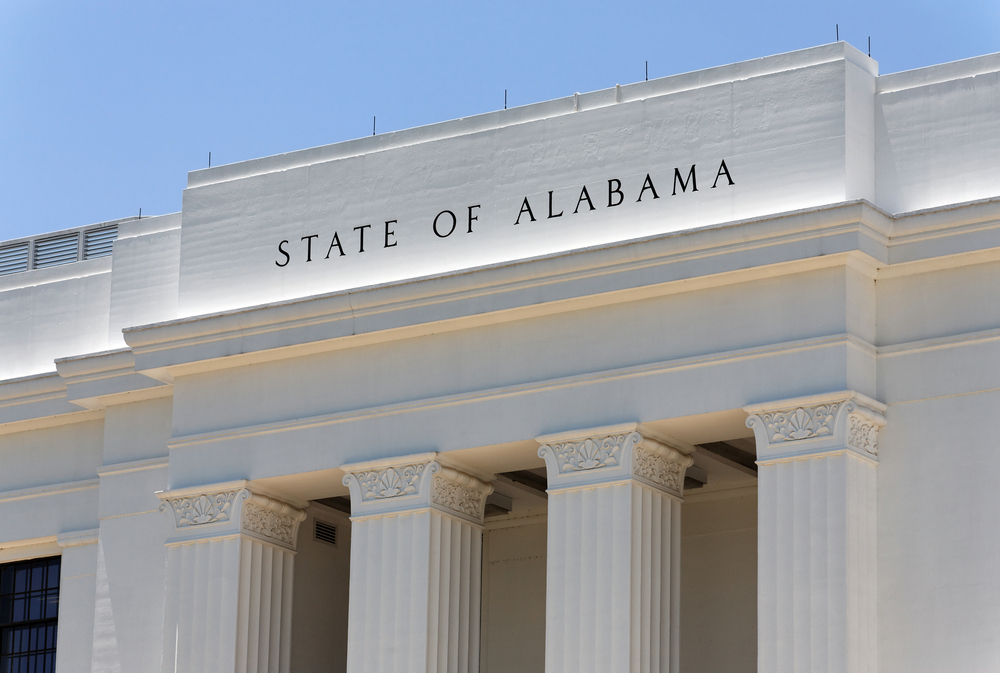 On May 14, 2019, the state of Alabama made national headlines, stirring up controversy with their new bill that addressed one of the most sensitive topics in the country and likely during the 2020 Presidential election. The new bill would be the strictest policy on abortion in the country in decades. What many are calling a proposed “abortion ban” would essentially restrict all legal abortions in the state of Alabama with the exception of very specific circumstances. Any legislative changes to the subject of abortion will always generate conversation, and this bill has just been thrust into the spotlight due to its specifics.

“Until now, there was no prospect of reversing Roe (v. Wade),” said Eric Johnston, who founded the Alabama Pro-Life Coalition and serves as its president. Mr. Johnston has spent over 30 years advocating for this bill and is an extreme example of how passionate people become about this topic. Johnston is referring back to the famous case of Roe v. Wade, which has gone unchallenged until now. While some, like those who are represented by Eric Johnston, are relieved by the bill and embrace the change, others are not so supportive.

Thousands of protesters have congregated in Montgomery, the state capital of what is quickly becoming one of the most controversial states in the country. With chants of, “my body, my choice,” protesters are making their stance known: a ban on abortion is an infringement on women’s right to chose. Many women believe that they have the right to an abortion, therefore a ban would be stripping them of their right.

Just as many support the bill as those who oppose it. There is an argument to be made either way and there is an equal passion on both sides. Whether or not citizens support the bill, they must at least recognize the divisions that are caused by the subject. There is no end in sight to the debates and until a compromise that all parties can agree on surfaces, we will continue to live in a state of controversy.