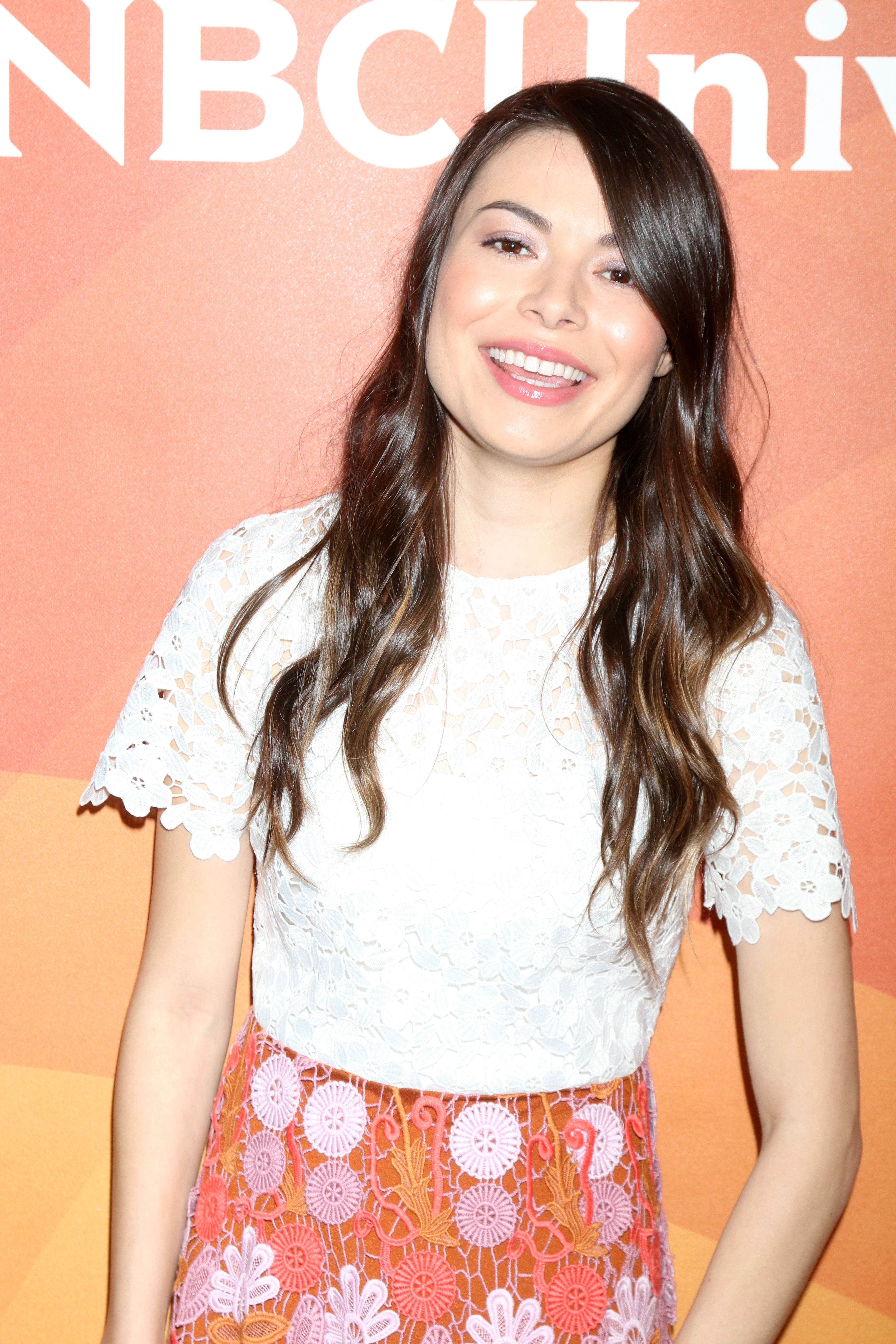 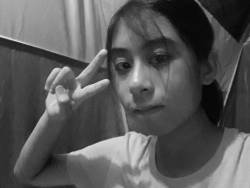 Submitted by Lauren Cullari on 13 April 2021

iCarly is finally making its comeback after nine years on Paramount+ this summer. Major characters such as Miranda Cosgrove (Carly Shay), Nathan Kress (Freddie Benson), and Jerry Trainor (Spencer Shay) will reprise their roles as other cast members will be introduced to the reboot. Although some fan favorites will not be participating in the show, the big revival is still getting hype from long-time watchers from all over the country.

In a teaser clip, released in February, the original cast tested their talents to see if they’ve “still got it.” Although they didn’t tease much besides the fact that they haven’t yet started filming, the comedy was enough to keep viewers delighted. Nathan struggled to hold his camera and count off, Jerry was so confused, and Miranda tried to keep everyone calm while also in a panic. "Hey, listen up! We've done this before and we're going to do it again," Miranda said determinedly. "America's going to be quoting our new catchphrases again in no time. And if anyone has any doubts... just leave it all to me.” As she said her iconic phrase, the iCarly theme song started playing and smiles grew on their faces.

Although many beloved actors are reprising their roles on the reboot, one favorite, for certain, will not be returning to the set. Jennette McCurdy, the actress who played Sam Puckett, recently revealed that she quit acting, at least for the time being. On her podcast “Empty Inside,” she stated that she resented her career. “I feel so unfulfilled by the roles that I played and felt like it was the most cheesy, embarrassing. I did the shows that I was on from like 13 to 21, and by 15, I was already embarrassed.” In fact, the only reason that she took jobs until age 21 was because she was her family’s only financial support. “My family didn't have a lot of money, and this was the way out, which I actually think was helpful in driving me to some degree of success,” she added. She plans on possibly revisiting her acting career in the next few years.

Now here’s the big question most fans have been asking: what will the reboot be about? Not much has been revealed about the plot and characters just yet, but Nathan has hinted at some of the key factors of the show. “The whole point is this is a show that is geared toward the people who watched iCarly who were kids from 2007 to 2012, who are now adults … it’s a show for them,” he said on the RadioActive Dads podcast. He then added that he wants the show to be just as relatable to the audience now as it was a decade ago. And what about new characters? Kress mentioned that they’ve been auditioning new cast members and doing some “chemistry reads,” so fans should expect at least a few new characters.

With the anticipation growing for the summer revival, more teasers, hints, and spoilers will hopefully be revealed to the public over time. But as of right now, cast members are hesitant to reveal information, the show’s release still being quite far away. iCarly fans hope for a good quality show and a successful run. The iCarly reboot will start airing on Paramount+ sometime during the summer of 2021.