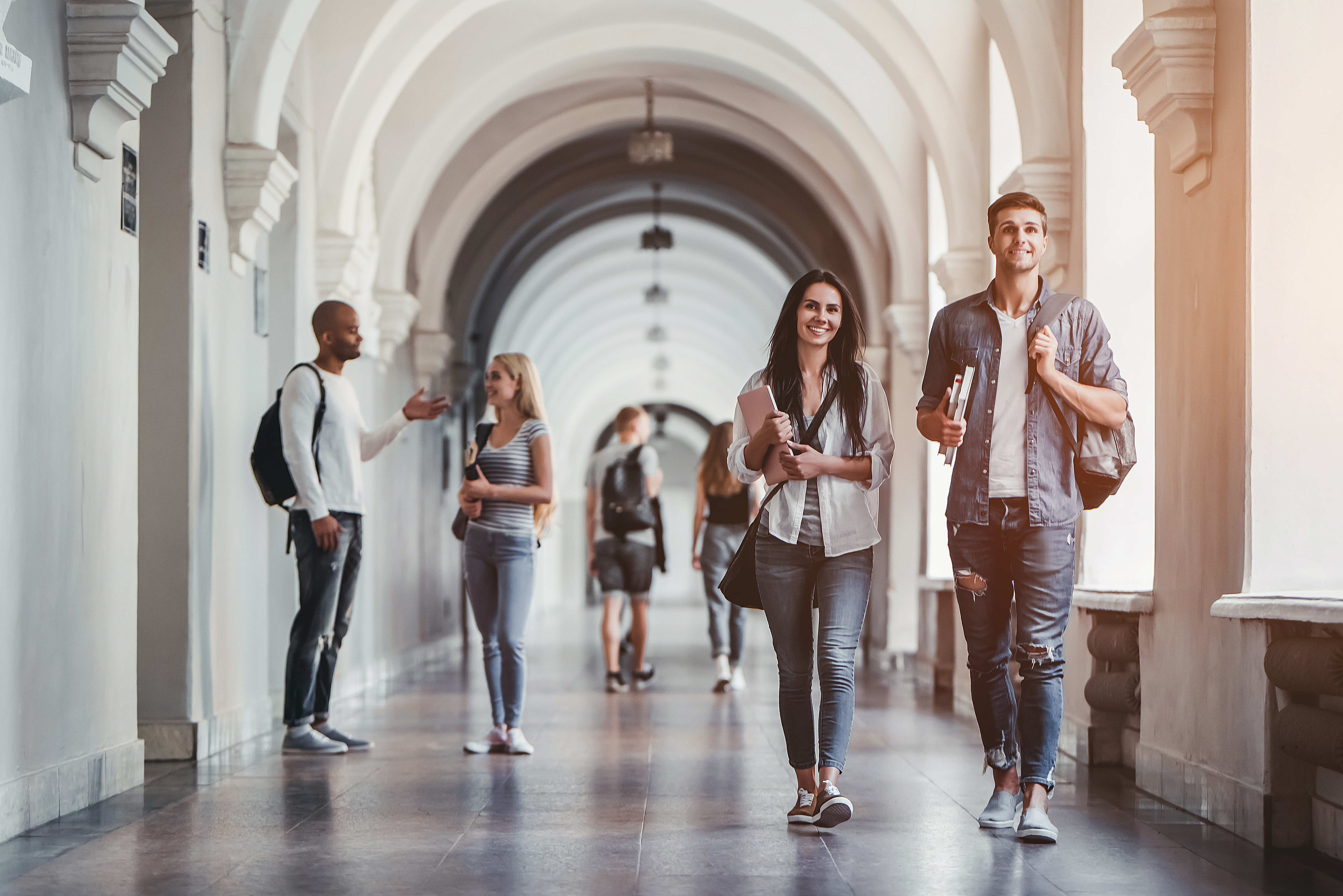 How Race Plays a Role in American College Acceptances

Now that the school year is coming to an end, high school upperclassmen are trying to figure out what to do about their futures. There is a lot more to college acceptances than there used to be. Throughout history there have been changes in how college students are accepted into Universities.

Several states have decided that Universities can no longer have quotas they need to fill or certain races and ethnicities. States like California have decided that they would no longer have required quotas for colleges to fill, so that students are simply accepted based on their achievements and academic statistics rather than race. Private schools have more room to do as they please, because they are not funded by the government. Still, by law, schools are not allowed to discriminate against students’ race.

To encourage students to keep applying to schools without legal quotas, schools try to find ways of connecting with students by implementing programs or reaching out to high schools with a lot of diversity. Admissions officers also look at the socioeconomic status of students who are being accepted. They do so in an attempt to compare how their averages would be if they had lived in a more wealthy town. Some lower income towns can’t offer students the same opportunities as ones in higher income towns, according to How Stuff Works.

The Trump administration has reversed the policy introduced by the Obama administration. The Obama administration implemented a quota for schools to accept a certain amount of minority students into Universities. The main argument being that the quotas discriminate against white students, even though according to a statistic table by the US Department of Education, 33% of white people 25 or older have a bachelors where 13% of black people over 25 have a bachelor’s degree.

As the mindset of America becomes more inclusive, so will colleges. As we become more progressive, slowly all races and ethnicities will be able to have the same opportunities.