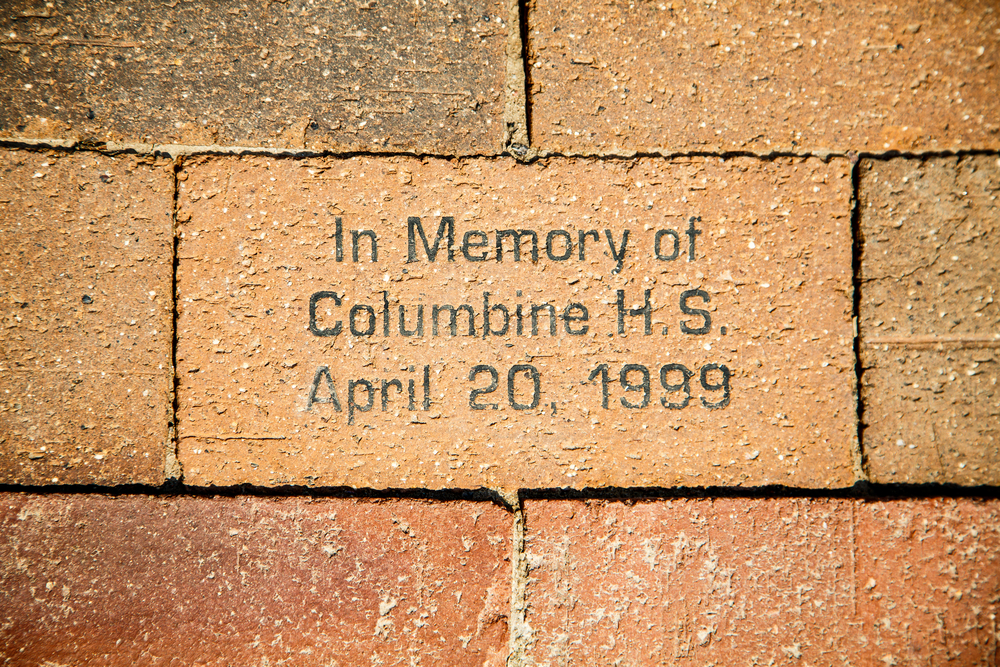 On Tuesday, May 7, Denver, Colorado recently experienced a mass shooting at the STEM School Highlands Ranch. One student died and eight others were wounded. The suspects are two students, one a minor, and the other 18. Due to the fact he is a minor  the first male’s name will not be mentioned in this article, but the other male is known as Devon Erickson.

STEM School Highlands Ranch is a school with grades K-12. According to CNN, the shooting started just before 2 p.m. It lasted just a few minutes. and several shots were fired with at least one handgun inside the school. Authorities rushed to the school and were able to make it there in a span of two minutes.

The two teenagers were reported to struggle into custody, even after several students tried to subdue the attackers. One student was fatally injured, Kendrick Castillo, 18. He died in the process of lunging at his attackers. A friend of his, Brendan Bialy, 18, was able to take down the attackers and survive the struggle. A few other students were involved in the incident.

The two suspects are going to be tried as adults in court, both with 48 counts of burglary, arson, and deliberation charges. They are both being held without bond. Devon Erickson recently appeared in court, during that time the count was raised from 30 to 48. The minor will not be tried until 18, so he will not receive his sentence for at least two years.

The shooting in Colorado occurred  17 days after the 20-year anniversary the Columbine Shooting, which was one of the deadliest mass shootings in American history.

This isn’t the only mass shooting that has occurred recently. The other two shootings included one at a synagogue in San Diego, California and one at the  University of North Carolina-Charlotte in a lecture room.

At the synagogue shooting in San Diego, on April 27, four people were wounded and there was one fatality. The rabbi of the synagogue, Chabad of Poway Synagogue, survived with minor injuries and the other two victims were treated in the hospital. The police currently have a suspect, reportedly a 19-year old male. They currently are investigating the case and his sentence has not yet been decided.

Only three days after the synagogue shooting, there was another shooting at the University of North Carolina-Charlotte. Two people were fatally injured, while the other four victims received treatable injuries. The suspect has already been indicted with several counts in murder, attempted murder, assault with a deadly weapon with the intent to kill, possession of a firearm on educational property, and discharging a firearm on educational property, according to CNN. He was taken into custody easily by the police but, would not stop the attack until a student charged at him, Riley Howell, 19, and lost his life in the process.

Mass shootings are something that many Americans have been trying to prevent for years. They are a prevalent topic in our society. Whether you’re a student, parent, or teacher, these topics all affect you in some way.