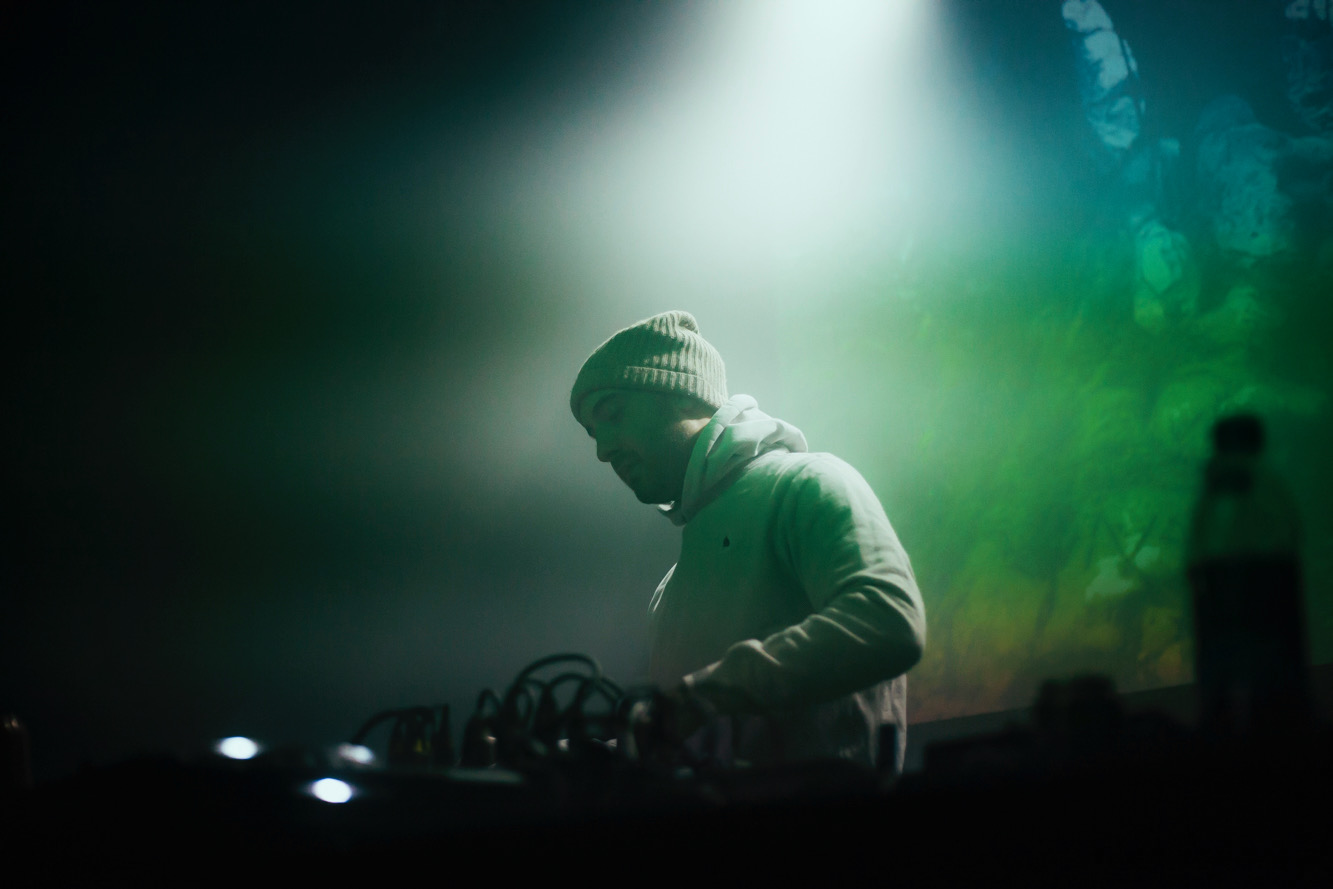 Clams Casino: How an Artist from New Jersey Stays Close to his Roots

Think about the first time someone showed you Google Maps. You have the world at your fingertips; you can go and see almost any street in the world. Yet, if you’re like me, the first place you dragged your little orange person to was your address, or at least somewhere in your town.

I’ve lived in Nutley for all of my life, and yet I always find myself wanting to learn something new about it. No matter how much we hate the traffic on Franklin Avenue or the endless potholes sprinkled throughout the town, each and every one of us will always have some sort of an attachment to Nutley. Some move far and wide to do extraordinary things with their life and simply reminisce about this town once in a blue moon. In this process, they forget the greatness this town and area has to offer. However, one person stands out  as an exception to this idea.

Michael Volpe has found a way to achieve greatness in his field while maintaining a strong connection to his roots. Known professionally as Clams Casino, the 31-year-old has become one of the biggest hip-hop producers of the last decade, working with artists such as Lil Peep, A$AP Rocky, and Joji. Artists tend to communicate with their fans through Instagram, and Clams is no exception. One might expect to see an account with an overcrowded feed, the producer likes to keep things simple. His bio does not advertise his newest project in a very obvious way, it simply states “NEW JERSEY.” While many artists and producers move to large cities, specifically Los Angeles, Clams told The Maroon and Gray that he prefers to stay in New Jersey because, “it's so convenient. The city is right there if I need it for work. And everything I need is already here.”

Volpe grew up in Nutley and even went to NHS. Growing up, Volpe recalls how hip-hop was always popular to him and kids in his grade. “50 Cent was huge,” he said.

However, an aspiring producer in this town does not have much chance waiting for someone to discover their talent. Knowing this, Clams decided to get his voice out in the only way he could: MySpace. For years, he would go back and forth to artists, producing their music for them. In 2011, Clams Casino released his first official Mixtape, Instrumentals. Since the eight years of that first mixtape, Clams has also worked with a plethora of artists, released an EP, Album, and three more mixtapes.

While Nutley’s hip-hop scene has traditionally been just listeners, many have recently followed Volpe’s footsteps and placed their contribution to the hip-hop world. To any new rappers or producers, Clams advice is simple. “The best thing to do for you guys, is get all together, and get in a room, start working together. Stick together, find out who they are, and just make music,” he said. 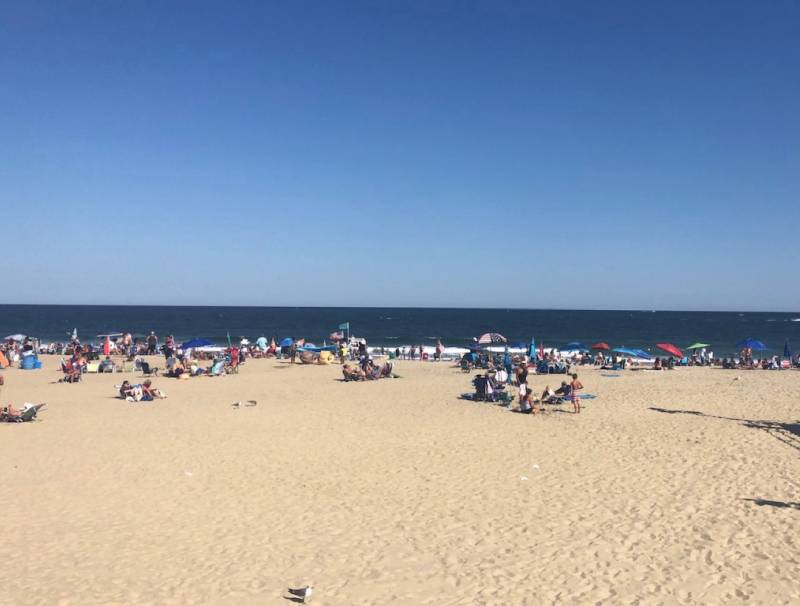 Summer 2020 will be one for the books. Although it wasn’t the only huge occurrence of this year, COVID-19 definitely had a huge effect on all of our everyday liv