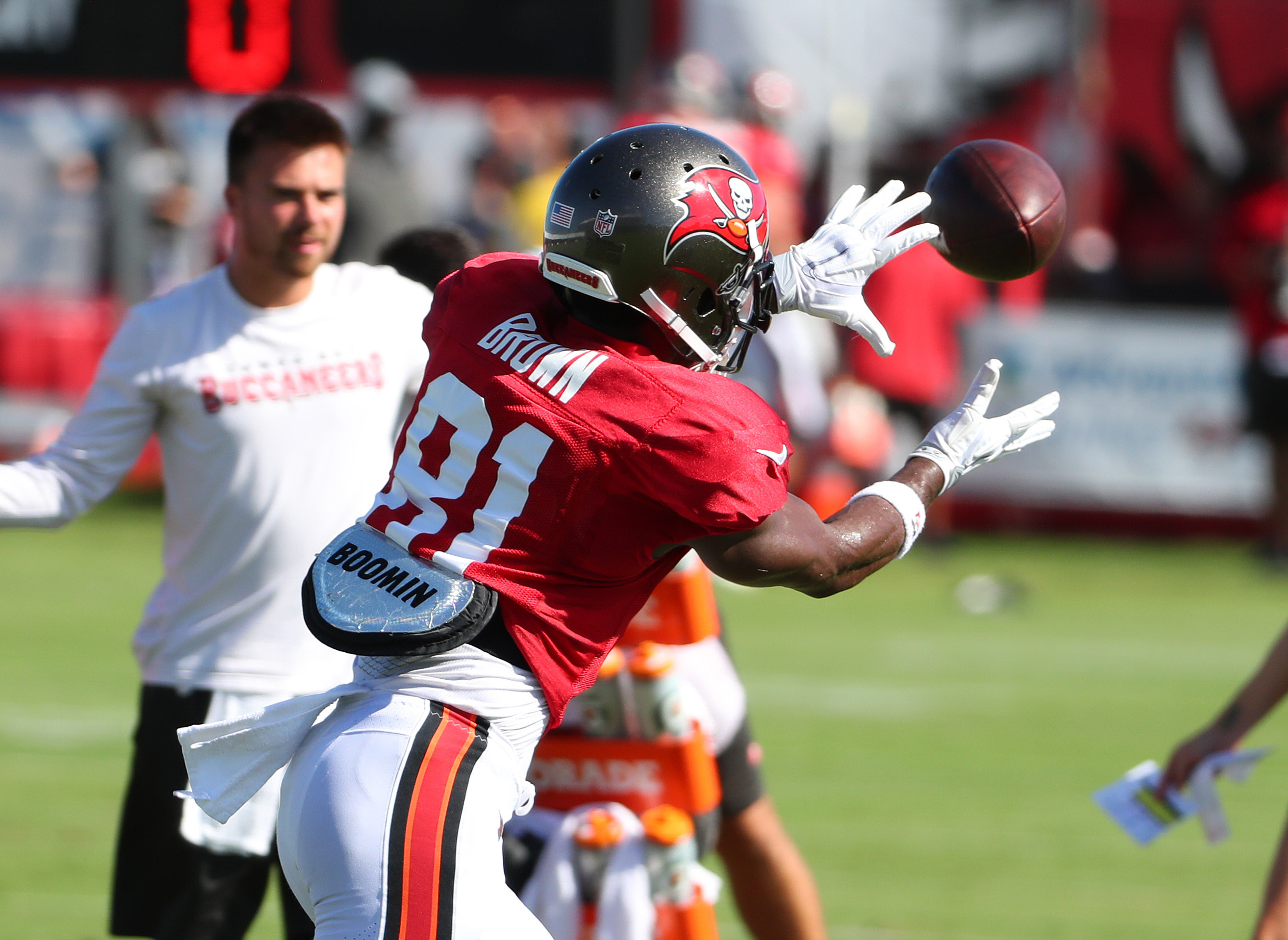 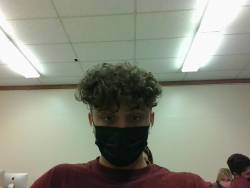 Submitted by Logan Acosta on 31 January 2022

All bridges in the NFL have been burnt for Antonio Brown. Few players can match Antonio Brown's performance in the second part of his career. Brown's actions in recent years have swapped glory for disgrace, despite being on a record pace throughout his first nine seasons with the Pittsburgh Steelers.

Antonio can't seem to keep himself out of  trouble. Things began to spin out of control when Brown was still a member of the Steelers. As a laundry list of locker room mistakes and off-field concerns began to pile up, the All-Pro wide receiver pushed his way out of Pittsburgh and dictated where he wanted to end up, damaging his draft capital in the process. For the past three years, Brown has been a problem on the Las Vegas Raiders and the New England Patriots. He was most recently a sore point on the Tampa Bay Buccaneers. In Week 17 this year, a video of a furious Antonio Brown removing his shoulder pads, flinging his shirt into the stands, and crossing the field to exit the stadium went viral.

The Tampa Bay Buccaneers and Tom Brady have had an Antonio Brown issue that they were unwilling to confront . If it wasn't obvious before, Brown's ripping off his gear and sprinting across the field to the locker room midway during Tampa's Week 17 game against the New York Jets confirmed it. He is now a free agent and doesn't know where he will land.

Although he is a menace on and off the field, he is undoubtedly a great player with tremendous talent. Brown was selected late in the 6th round of the 2010 NFL Draft. Although this is his 12th year in the league and he is a receiving veteran, he is too problematic for anyone to take a chance on. Brown refused to play because he believed he was too injured. According to Brown, he was suffering with an ankle problem going into Week 17, which held him out of practice on both Thursday and Friday of that week.  Brown is "no longer a Buc" after the third-quarter incident, according to Arians. Despite Brown's absence, Tampa Bay battled back from a 14-point deficit to win the game on Sunday thanks to a 33-yard touchdown pass from Tom Brady to Cyril Grayson.

"I took a seat on the sideline and my coach came up to me, very upset, and shouted, 'What's wrong with you? What's wrong with you?' I told him, 'It's my ankle.' But he knew that. It was well-documented and we had discussed it," Brown said. "He then ordered me to get on the field. I said, 'Coach, I can't.' This was the conversation between Brown and his coach. "Coach stated we never communicated," he captioned images of alleged text discussions with Arians concerning the health of his ankle on Thursday, Dec. 30, and Friday on Instagram. Brown said in another post that none of his teammates were aware of the supposed conversation with Arians.

This seems to be unfortunate for Brown although he may be telling the truth he seems to be caught up in negative media and he might struggle to bounce back. Although he is the greatest to ever do it he can't seem to keep out of trouble.