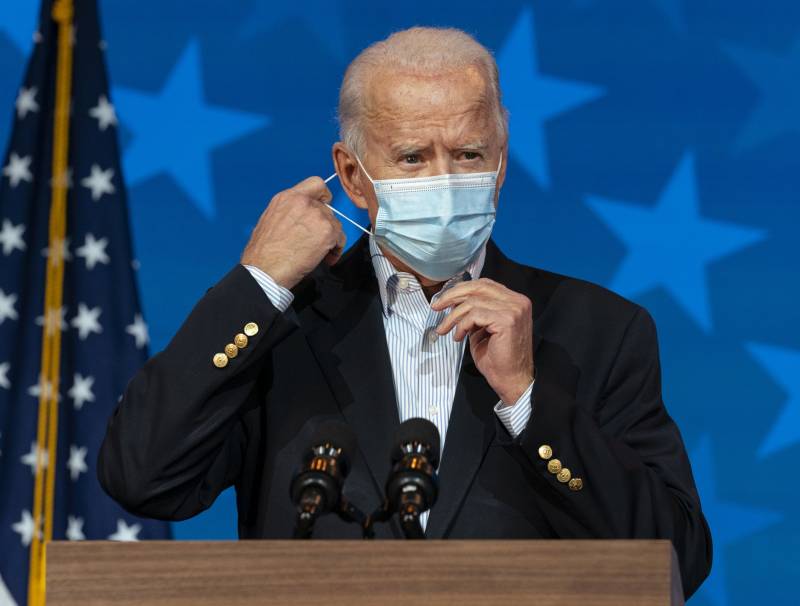 On January 20, 2021, President Joe Biden officially began planning America’s future. It came as a shock that many executive orders were being put in place by President Biden on his first night in office. One of the biggest actions the President is taking is in regard to climate change.

On January 6, Congress was holding a meeting at the Capitol Building in Washington D.C. to officially certify Joseph R. Biden as the 46th President of the United States. Right outside the Capitol, was a group of people, supporters of President Trump. The group was coming back from a Trump rally and were protesting against the certification of Joe Biden as President. No one was prepared for what was about to happen next.

What's Happening to Broadway During the Time of Covid-19?

American actress Ethel Merman once sang, “There’s no business like show business.” For many years Broadway has played such an important role not only in New York culture but also in American culture. On average, over 10 million people go to see shows on Broadway every year. From the tall buildings and lights to the people and the brightly-lit signs, Broadway holds a special place in the hearts of many people. 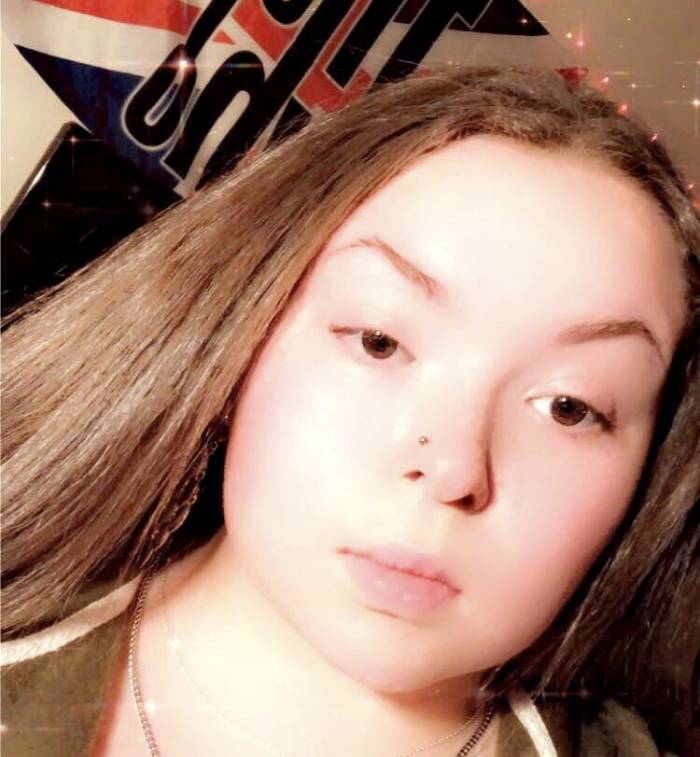 2 months 1 week
Kaleigh Suarez is a 17-year old Junior at Nutley High School. She is a member of the Maroon & Gray, Student Council, United, and Botany Club. She aspires to work with animals in the future.