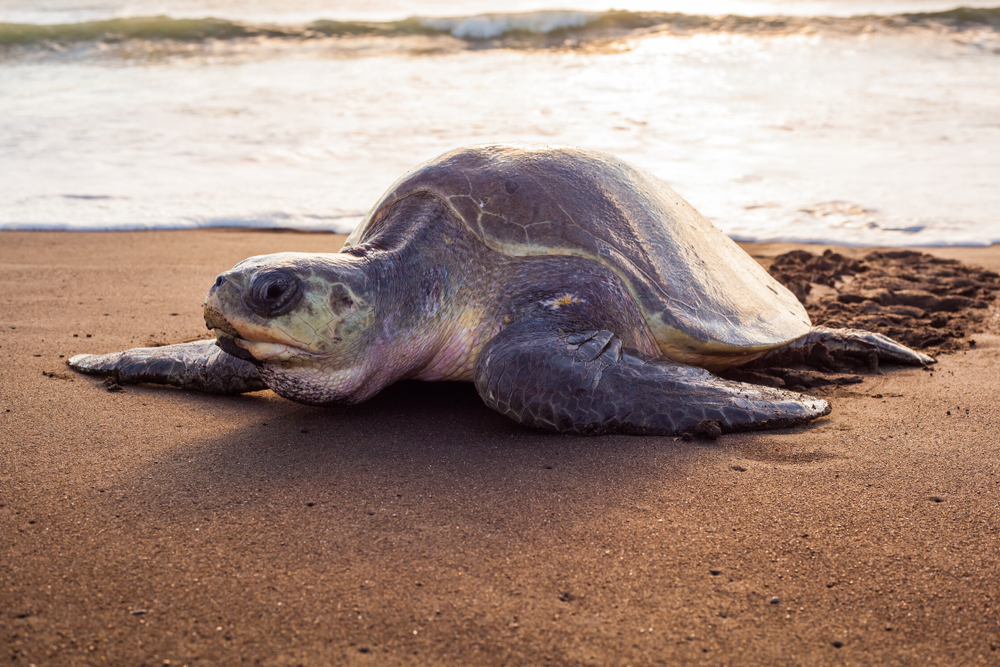 An Urgent Call for Action 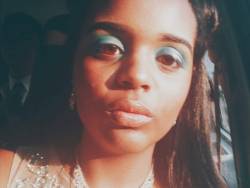 Submitted by Christy Valenzuela on 31 May 2019

One million animal species are dying out, and the fingers are mostly pointed at humanity. Examples of well known species that have made the endangered list are giraffes, sea turtles, and Asian elephants. Losing any of these animals will not only be a loss for zoos, but it will also be detrimental to the ecosystem overall. According to wwf.panda.org, the annual extinction rate is 0.01%  which means we are losing at least 10,000 species a year.

With climate change acting as a major culprit by increasing the global temperature and melting polar ice caps, those numbers might not decline anytime soon. In fact, a chilling report done by the IPCC (Intergovernmental Panel on Climate Change), suggested that we have less than 20 years to act before these effects are irreversible. This would increase the rate of wildfires, droughts, and floods which are all destroying wildlife habitats. Endangered keystone species such as the Malayan Tapir and the Grey-Headed Flying Fox are already suffering from deforestation.

Climate change shouldn’t be the only scapegoat when it comes to animal extinction, especially when it comes to marine life. Plastic pollution is rapidly taking its toll on our oceans and its creatures. An example of this is plastic straws, which is a prolific killer to sea turtle populations. When a sea turtle mistakes a straw for food, it can end up going up their nostrils which inhibits their ability to breathe. According to an article in National Geographic, “straws contribute 5.25 trillion pieces of marine trash that have ended up in the ocean.” One thing that’s currently being done to help rectify the issue is people switching to either metal or biodegradable paper straws.

It’s unfortunate to think of the devastating effects that human activity has had on so many species that we know and love. Although it may seem like one person’s decision to lead a more eco-friendly lifestyle is minuscule, everyone’s contribution counts. It’s important to remember that once a species goes completely extinct, it’s impossible it to recover.