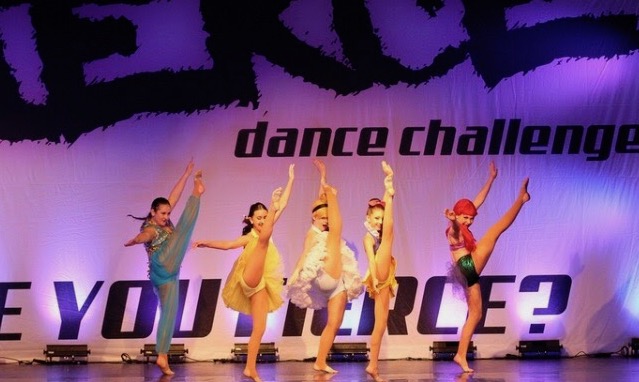 Sophomore Maddie Peters Is At Home On Stage 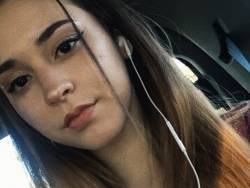 Submitted by Hailey Padilla on 26 January 2018

When not in the halls of Nutley High School, you can find sophomore Maddie Peters stretching or practicing her dances at the Dancers in Motion studio in Nutley. She has been training and advancing her skill level since she was 11 years old. Over the course of the past five years Maddie has dedicated the majority of her free time into dancing. In addition to the hard work that comes with dancing, the sport also plays a large part in her social life. “One of my favorite things about dance is how close I am with everyone,” Maddie states. There is nothing about dancing that she does not enjoy.

All the time and effort that Maddie puts in at the studio pays off during competition season. She has won the triple threat award two years in a row, an audience choice award for two of her solos, as well as a photogenic award while performing in a 2017 nationals competition.

Competition season is when Maddie is her most serious. Making sure that everyone on her team is stretched and that all of their costumes look good and identical. She runs and reruns the dances backstage until they are perfect.

Maddie is dancing in five competitions with a total of eight dances this year. Of these, her favorite dance is her jazz dance, Cell Block Tango. Fierce Dance challenge is Maddie’s favorite competition to attend, and jazz is her favorite genre of dance. Though her nerves usually never cause her to break a sweat, she states, “I get most nervous doing my solo because it’s musical theatre and requires a lot of acting so I really have to perform.”

When someone is confused in a part of a dance or forgets a part, Maddie is the one that remembers and is willing to help them figure it out. Maddie shows a dedication that is hard to come by.

When watching Maddie dance, it is clear that it is something that she really loves. She puts in so much effort to every dance she performs, and it is not something that goes unnoticed.