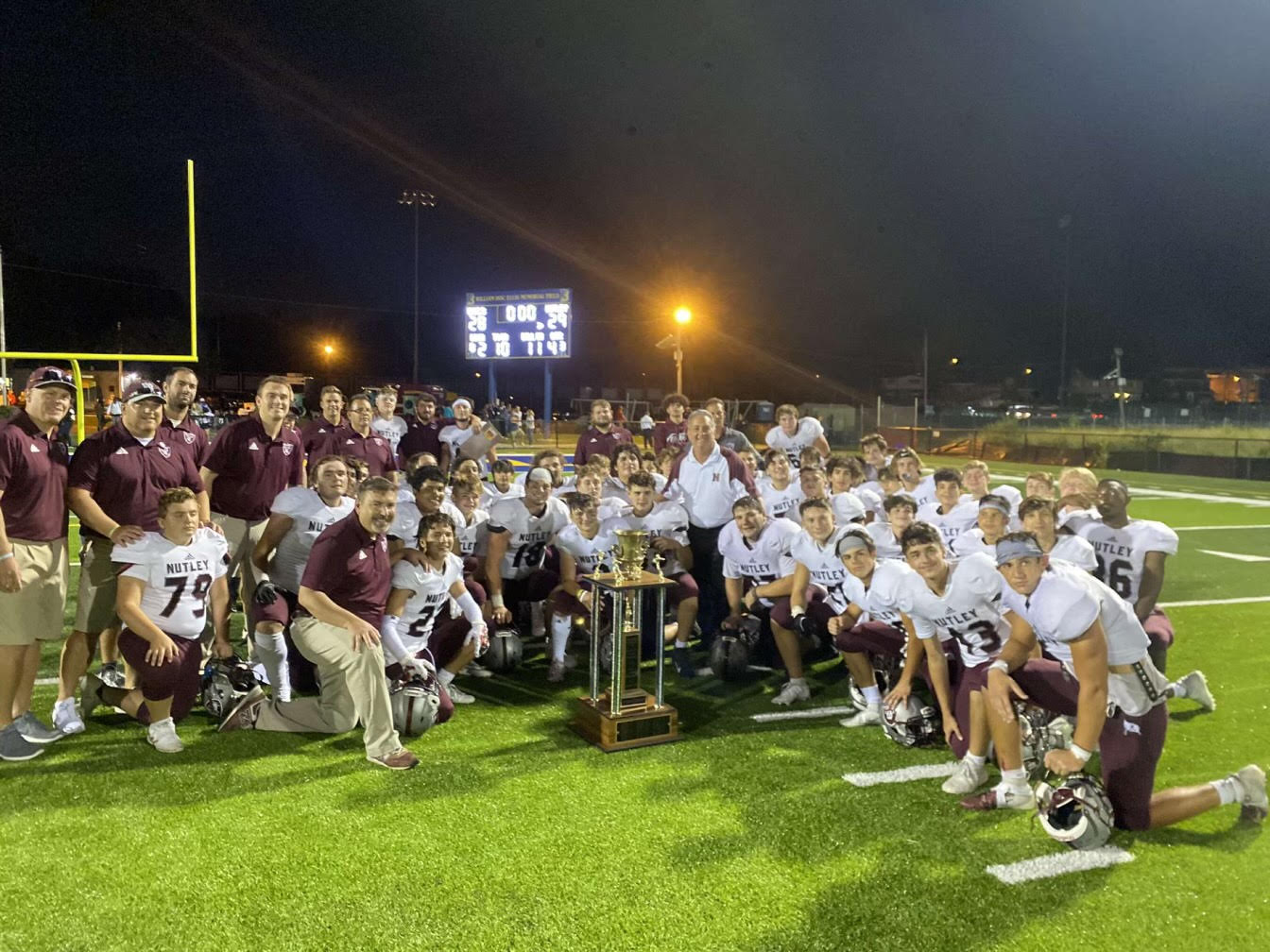 Submitted by Salvatore Intili on 30 September 2021

For the seniors at Nutley High School, their final two years of high school football were plagued with COVID-19 and cut short in many ways. However senior captains Paul Scutti and Joseph Alberti have done everything they can to make the most out of these years. Both individuals were three-year starters and saw varsity football before the pandemic and played through it as well. In an interview, they both explained what it has been like to play through a worldwide pandemic and how it has completely reformed the high school football world from the way they saw it during their sophomore campaign.

Coming into the season with a full head of steam was expected from this team. Both players brought up the prior season where they went a clean 6-0 and overpowered teams day in and day out. Wasting no time, they picked up right where they left off as they sit at 4-0 racking up a total of 122 points while only allowing a scarce 47 points.

In previous years, the boys were able to come together to do everything together on and off the field. However, in their final year, COVID-19 has placed many restrictions on them making it harder to conduct team bonding activities. When asked about the difference between team bonding from the past to now, Scutti explained, “Going out to eat is difficult as well as gatherings and other group activities we used to participate in.”

Something as simple as team get-togethers are now forbidden as they navigate their senior football season taking as much caution as possible. Despite how well the players and coaches get along and the bond they plan to build, they must be careful with how they go about things. Alberti went on to explain how if one person tests positive, that sidelines their team for 14 days and could essentially knock two games off their schedule. Further, into the interview, Scutti elaborates on Alberti’s point referencing their junior season where they were shut down with a positive test nearly ending their season. Scutti finishes off his statement by saying, “COVID has made a great impact on my high school football career because I never know when my last game could be.”

While a lot of people frown upon the situation the pandemic has put them in, this team has only let it enhance their ability to be the best versions of themself day in and day out. Alberti kept it short when looking at what the pandemic has taught him. “Playing through a pandemic has helped me by showing me that anything can be achieved.”

He elaborates by explaining how his work ethic had to change for him to be able to overcome the challenges and limited workouts that COVID-19 restricted this team to. Scutti saw football in a global pandemic a bit differently and takes a different approach to it leaving the challenges and hardships it brought aside. “Football was a sort of ‘escape’ for me and many other players that were fortunate enough to have a season. We were able to get out of the house and socialize outside while playing a game we love. It showed me that football is more than just a game and more of a relief for people.”

Football reopened the world for Scutti after spending lots of time at home through COVID-19’s initial outbreak. Both Alberti and Scutti agreed that COVID-19 has only made them stronger mentally and prepared them for any circumstances that they may fall under in the future.

Both players capped off their interview explaining what they wanted to leave behind for the up-and-coming senior class and for generations to come. When asked about what he wanted to leave behind, Scutti took the social approach because he got to see the good and bad sides of team bonding and wanted to emphasize how crucial it is to team success. “We carried on a tradition passed to us by years in the past called “wing night”. Where the seniors on the team go out for wings one night a week. This is a great tradition to increase social interactions and a great time to goof around and laugh together.”

Scutti treasured these moments he got to share with the team from the second he started his high school football journey. He’s looking to cap off another amazing year by leaving behind a great tradition and highlighting the importance of chemistry. On the other hand, Alberti looked at the mental side of things when discussing what he wanted to leave behind. “What do I plan to leave behind? To make sure all of the younger guys learned the importance of great friendship, leadership, never give up, and to push themselves to past their limits.”

Alberti wants to ensure that the future stars of Nutley Football outwork every team they play against. He also mentions leadership and went on to explain the importance because everyone needs guidance. The final thing coming from this interview was Alberti referencing General Eisenhower’s famous quote “Leadership is the art of getting someone to do something you want done because he wants to do it.”

Nutley’s High School Football Team is in good hands, as these seniors buckle up for what will be their last shot to do something amazing with what they’re given. Their last journey has come after many years of unordinary football, as they spend their last two seasons playing through one of the most significant virus outbreaks in global history. They write their own script, as they look to get to MetLife to compete for a state title. 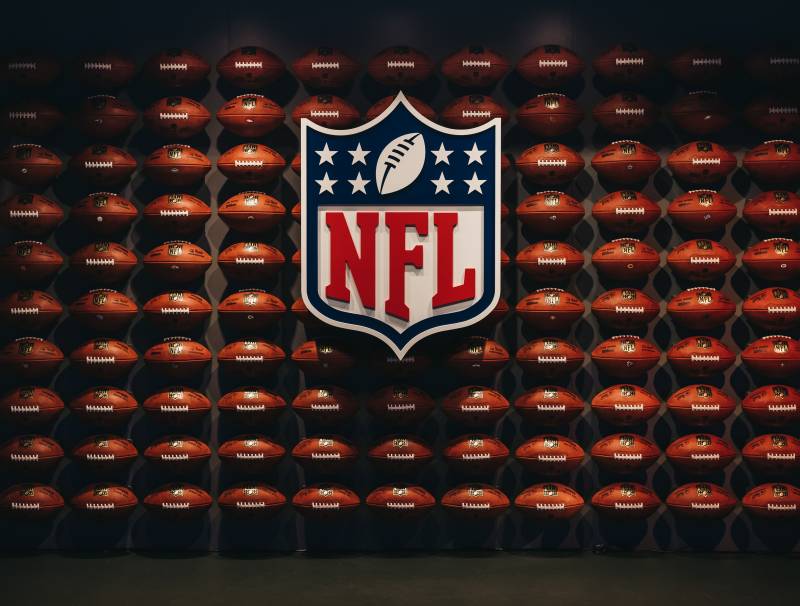