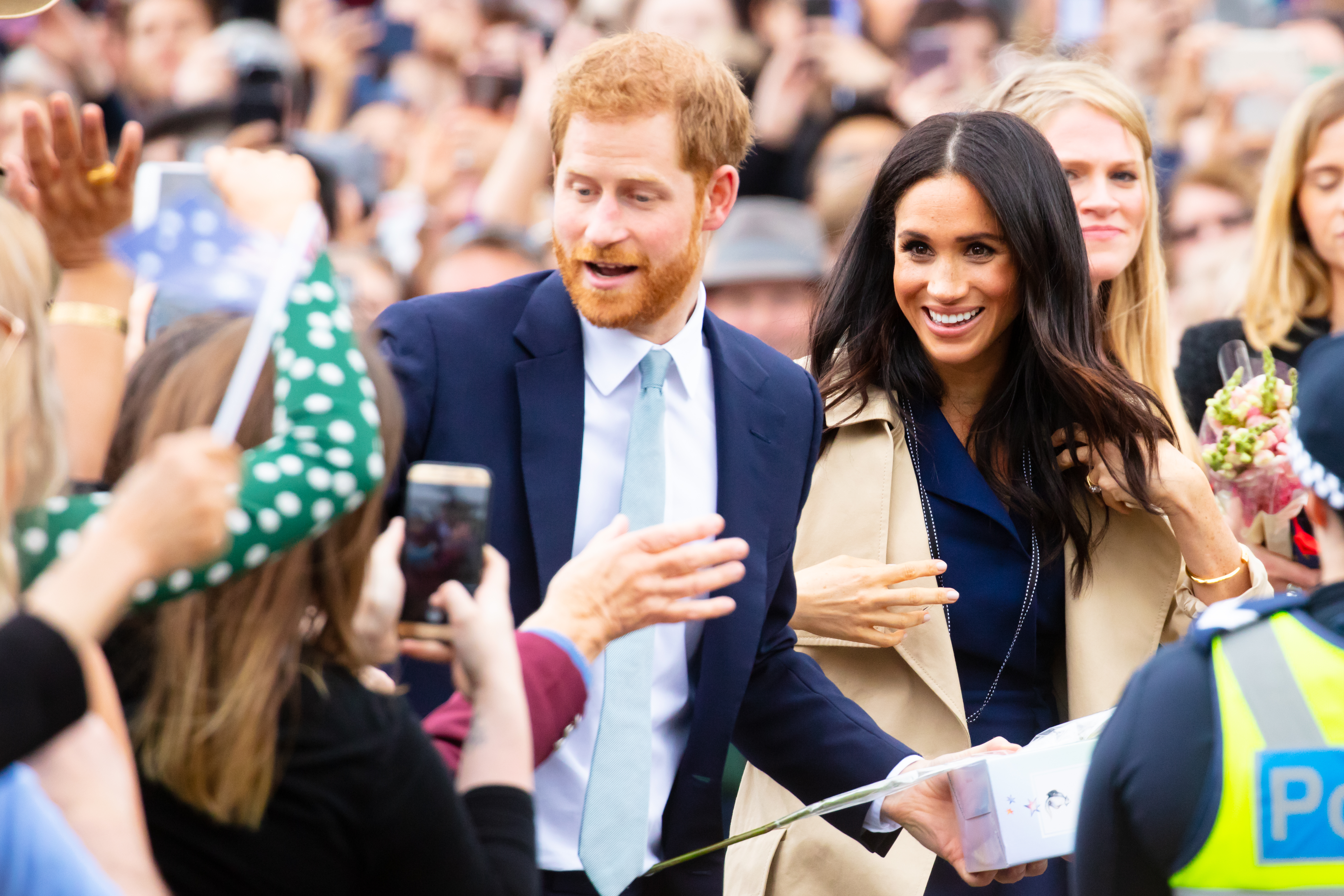 Prince Harry and Meghan's Decision To "Step Back" 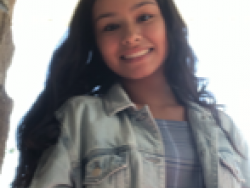 Submitted by Isabel Maldonado on 11 February 2020

Big news came out of the United Kingdom at the start of 2020. Prince Harry, who is the grandson of Queen Elizabeth II, son of Prince Charles and Princess Diana and brother of Prince William, and his wife Meghan Markle have decided to take a step back from royal life. According to a statement released, Queen Elizabeth said, “My family and I are entirely supportive of Harry and Meghan’s desire to create a new life as a young family. Although we would have preferred them to remain full-time working members of the Royal Family, we respect and understand their wish to live a more independent life as a family while remaining a valued part of my family.”

Prince Harry and Meghan were married in May of 2018 and had their first son, Archie Harrison Mountbatten-Windsor, on May 6, 2019. Meghan Markle is a former American actress. Prince Harry is currently sixth in line to the English throne after his father, older brother William and William’s three children.

“At an early age, he developed an interest in riding and hunting. Princess Diana always strived to give both her sons as normal life as possible despite their privileged position in British society. Princess Diana took Harry and William to amusements parks, fast-food restaurants and other places frequented by other children their age according to People magazine.

Prince Harry grew up trying to live a normal life, but has always been a part of the Royal Family’s expectations. After Prince Harry and Meghan’s wedding, it appeared as though their priorities shifted.

According to People magazine, “For the first time, a prominent royal family member and his spouse have chosen to walk away not amid scandal, but rather out of the desire for a different life, or “to carve out a progressive new role.”

The couple started on January 8. their decision to divide their time between the U.K and North America and become “financially independent.” They will now no longer get money from the taxpayer-funded Sovereign Grant, but Prince Charles will likely continue funding them through the Duchess of Cornwall, which is an estate that helps support the Prince of Wales’ family. Harry and Meghan were named Their Royal Duchess of Sussex by the Queen on their wedding day. “When the Queen’s uncle Edward Vlll abdicated, he was given the Duke of Windsor title and maintained his HRH status. They don't have HRH taken away any more than the Duke of Windsor did,” predicts historian Robert Lacey.

According to People magazine, “Meghan’s outsider status as a biracial American made things even more difficult.  Meghan and Harry didn’t feel they got enough comfort or solace." Meghan and Harry believe taking a step back from royal life will reduce their workload and would rather be independent and not receive funds from the Royal family. 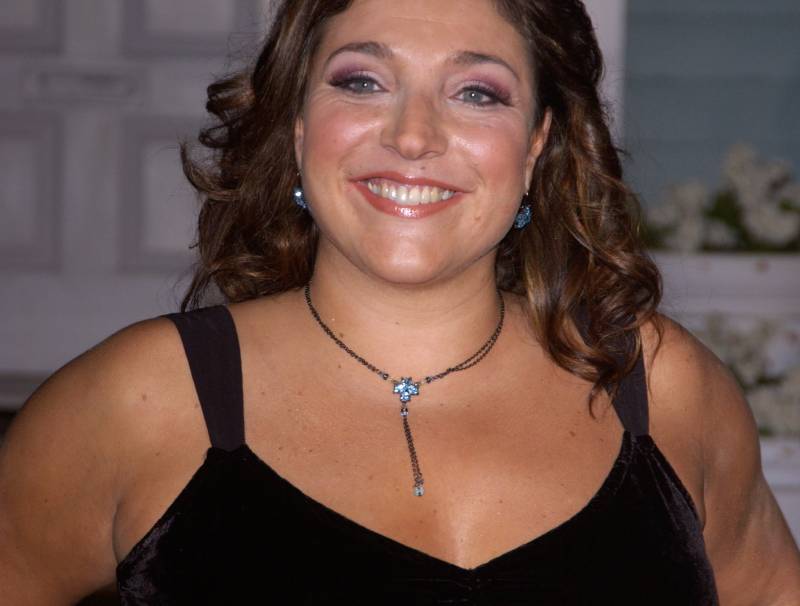 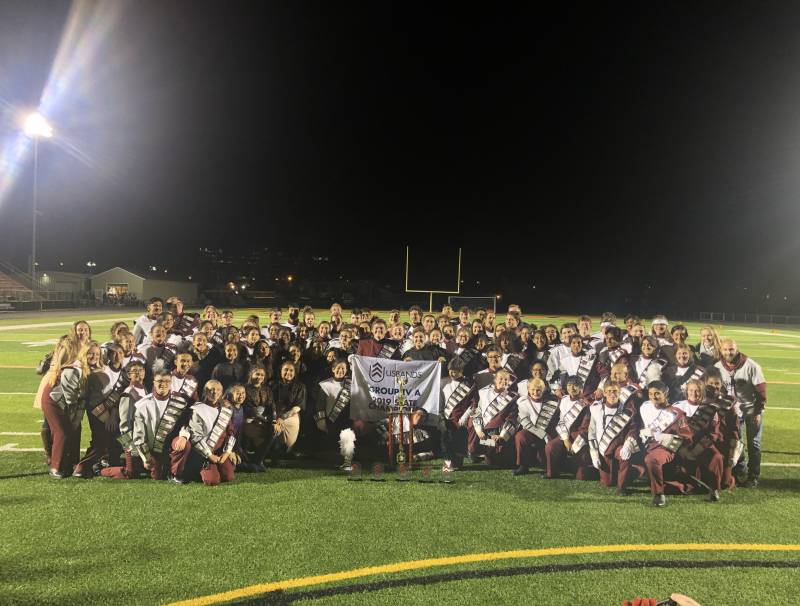 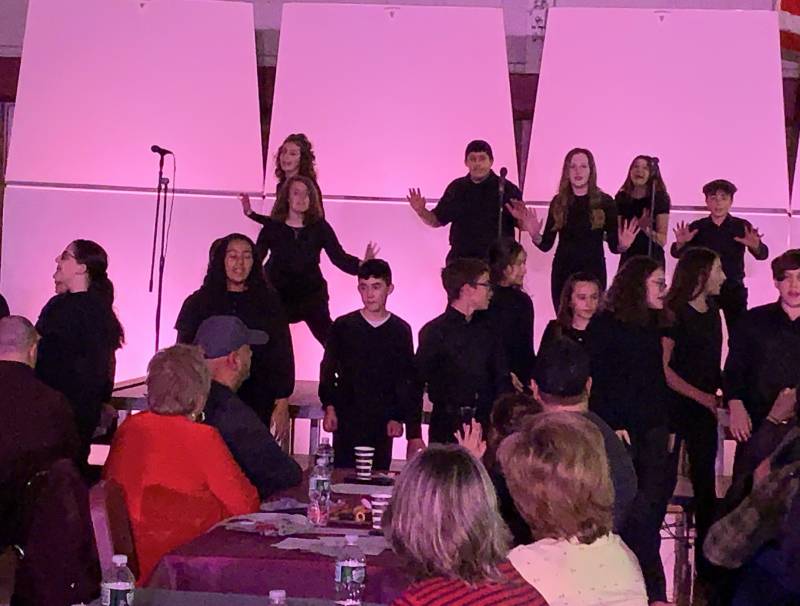