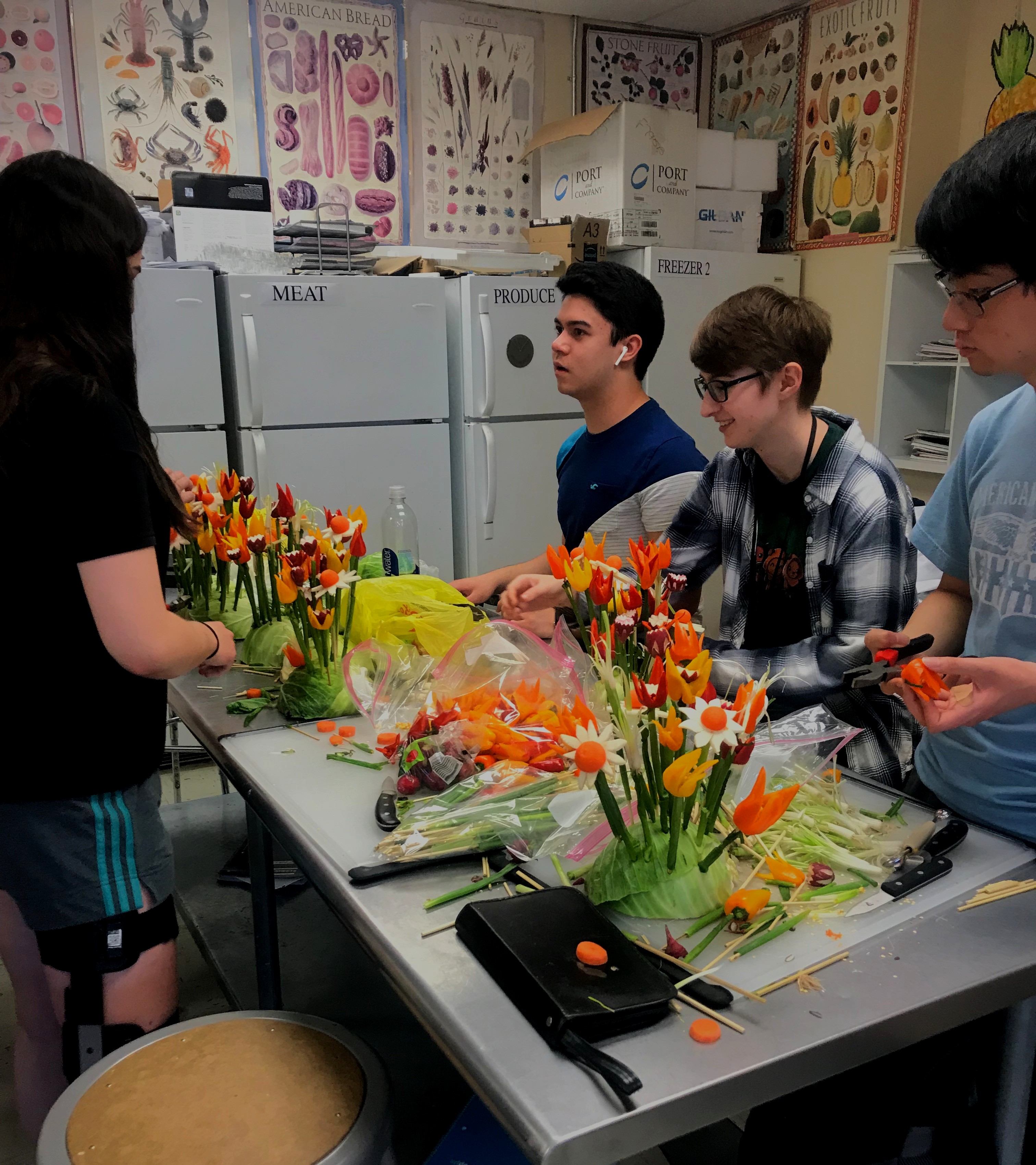 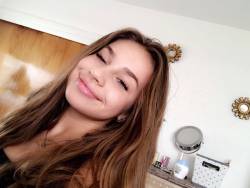 Nutley High School's Culinary Arts Program gives students the chance to learn more about cooking different recipes, basic foods, and the concept of giving back to the community.  The class is the most popular elective at NHS because most students are interested in cooking and food.The teachers for the program are  Mr. John Gulardo and Mr. Tarik Huggins. They put a lot of effort into the class to make it a great experience for the students taking it. It takes a lot of hard work to teach high schoolers how to cook.

Cooking gives students a valuable life skill that they can carry with them in the future. Mr. Gulardo wants to give his students knowledge about cooking to help them throughout their lives. Mr. Gulardo says, “They (his students) have taught me so much throughout my years of teaching, whether it’s new recipes or being patient,” he says.

Mr Gulardo didn’t go to college for cooking. He started off with a desk job and found that extremely boring. He realized that he loved  to cook and that it is such an important skill to learn her went back to school for cooking. While at cooking school he realized he loved cooking food and he realized that he wanted to teach others how to cook. He then pursued his teaching certificate and secured the job at NHS.

Mr. Gulardo has been teaching culinary for 14 years and he loves everything about it. He has five classes and about 125 students altogether. The food he makes is based on  standard recipes that he and Mr. Huggins have gathered throughout the years. They have Culinary II and II students who test recipes and if they are successful they implement them into what they make in the future. They start the beginning of the year with breakfast items, pancakes, and waffles. Culinary III students are a bit more advanced.

Students are graded by a variety of ways practical ways, test quizzes, participation, notebooks that are graded with all their recipes in them, and cleaning up after themselves. They have everything set up and prepared so it is a fair grade and the students are able to completely it easily.

Overall the Culinary Class is a very productive and fun class for the students at NHS.  Taking the class will allow you to learn a skill that will stick with you for the rest of your life.