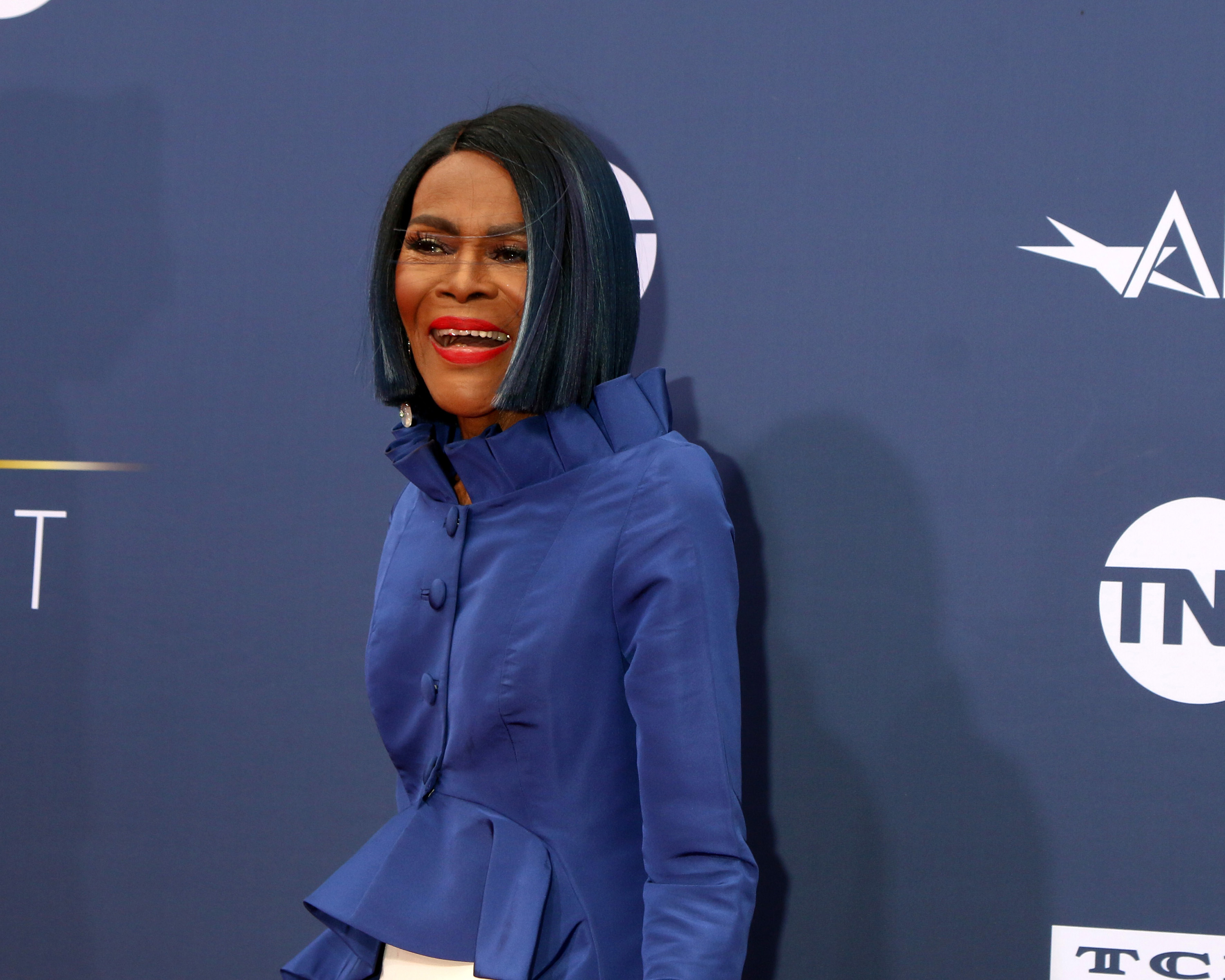 The Life of Cicely Tyson

Submitted by Jordan Greene on 3 March 2021

Cicely Tyson lived a life full of glamour and grace. The pioneering actor paved the way for current female actors through the way she carried herself, while displaying a level of artistry through her performances. The film world was greatly saddened when they heard that Tyson passed away on January 28. She had an everlasting impact and she inspired many, specifically in the black community.

Cicely Tyson was born on December 19, 1924 in East Harlem, New York. Before she started acting, Tyson was a well known fashion model. Her acting ability did not come into play until she participated in a television show called Frontiers of Faith in 1951. She acted in her first film called Carib Gold in 1956. Despite some successful roles through the 1960s, Tyson’s big break did not come until 1972, where she would play the role of Rebecca Morgan in the movie Sounder. For her excellence, Tyson was nominated for a Golden Globe and an Academy award for Best Actress. This would catapult Tyson into stardom as she would play in another groundbreaking movie in The Autobiography of Miss Jane Pittman, where she would win two Emmys. This would be the start of an illustrious career with appearances in Roots, The Wilma Rudolph Story, Madea’s Family Reunion,  and many more.

While having a great acting career, Tyson was a role model for black women because of how she handled herself in certain situations. For example, it has been said that Tyson refused to play the role of a maid, drug addict, or anything that would disrespect the meaning of being a black woman. Tyson also had her hand in many charity events and participated in black organization groups. Tyson made sure that black people were always represented in the best way possible so that African Americans would not be discriminated against.

The world is going to miss Cicely Tyson and what she meant for people. Her legacy will continue to live on and she will always be remembered for what she did for her community above all us.