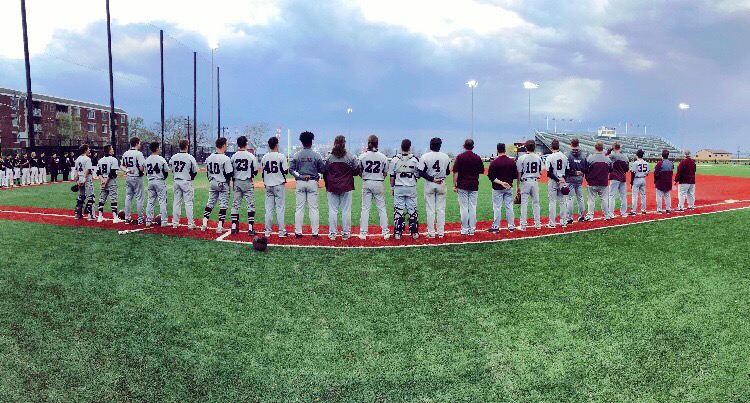 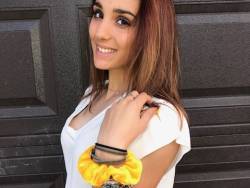 With the States Championships over, the NHS varsity baseball team is working hard to get ready for next year's 2019 season. The NHS baseball program has been training for many decades. Over the years, there have been both major and minor changes for the baseball team.

The 1990s was a strong period for NHS varsity baseball, with them winning a State trophy and getting second place in the counties tournament. The trophy is actually located in one of the NHS trophy cases. The coach for much of the 1990s was Mr. Joe Affinito. In total, he coached for approximately 15 years, and was head coach for NHS baseball for three. Affinito grew up in Paterson, and attended Central High School there. He played baseball at his high school, American Legion, College Summer Leagues, and two years in the Met League. He then played about eight years of men’s summer leagues.

“Baseball has been a very successful sport at NHS over the years, with a lot of good coaches and accolades,” says Affinito. “My favorite year of coaching baseball at NHS was 1990. We won the 1990 State Sectional Championship and came in second in the county tournament in 1990.”

As the years progressed, the NHS baseball program changed. The game itself still remains the same, but new gear, equipment, and new additions to the NHS building have been changed. The uniforms have changed to a more modern and sleek look and there are are now two gyms in the high school.

Nutley’s current varsity baseball coach is Mr. Robert Harbison, who is also a football and basketball coach for NHS. Harbison has been coaching NHS baseball since 2004, and attended NHS as a student. He also coached football with Mr. Affinito for a few years. His team in 2004 won a County Championship and a State Sectional Championship.

“I've never had a ‘bad’ year, so to speak. My first year, our record was 28-5. That was a pretty good season,” says Harbison. “This season, however, has turned into a pretty special year, considering that the expectations weren't very high at the start of the year.”

As of one the high profile programs at NHS, baseball has evolved over the years. However, it's still all about teamwork, hard work and dedication. 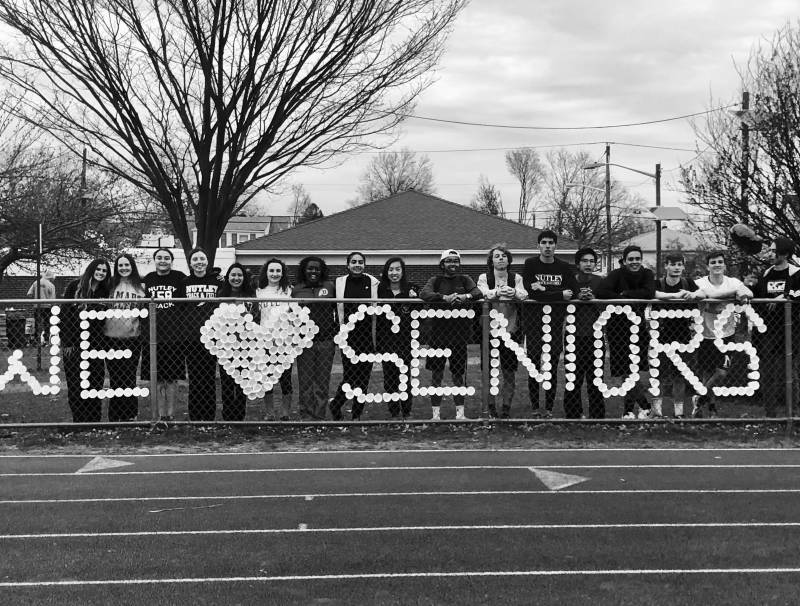 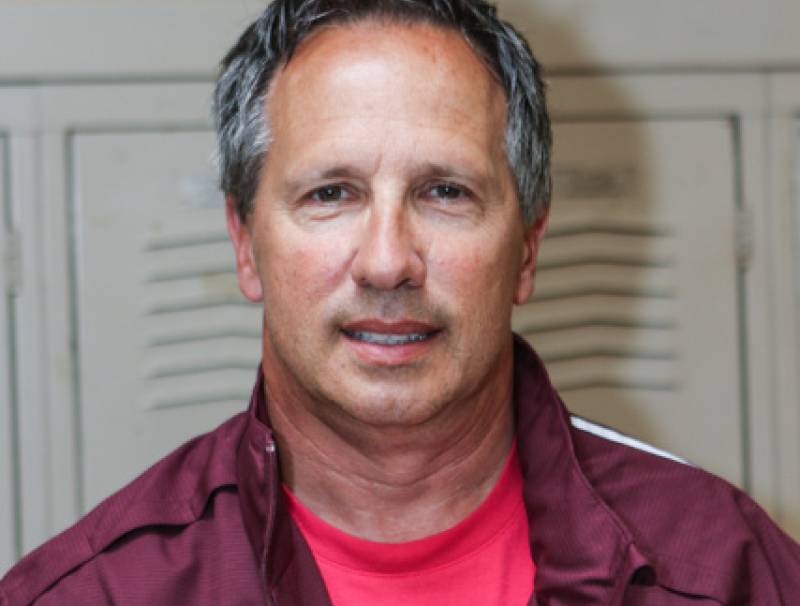 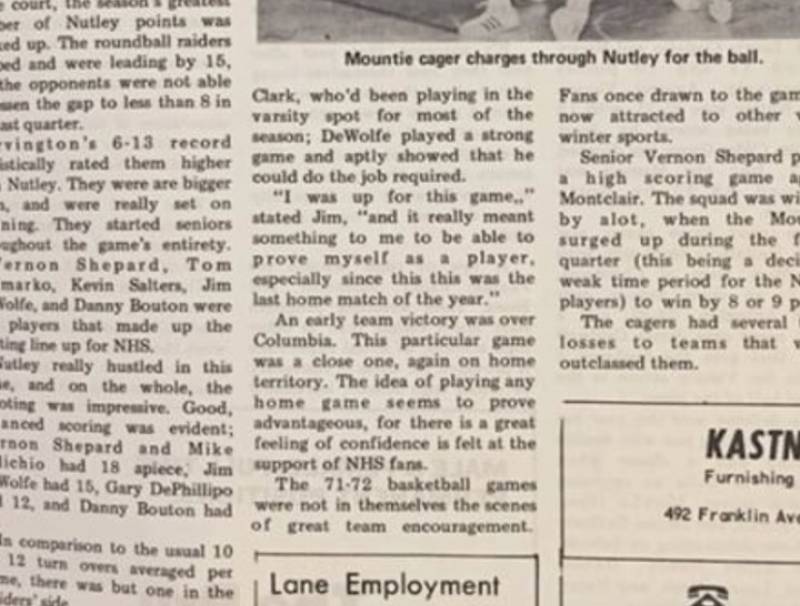 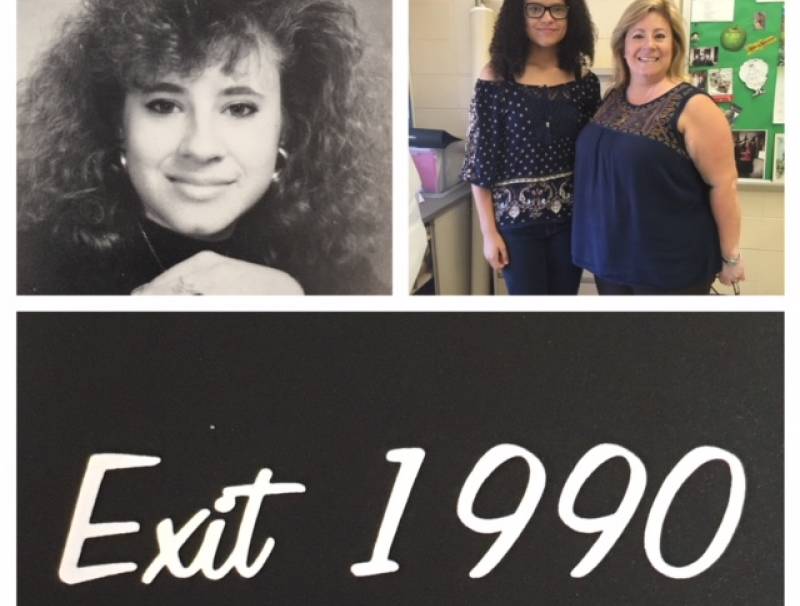 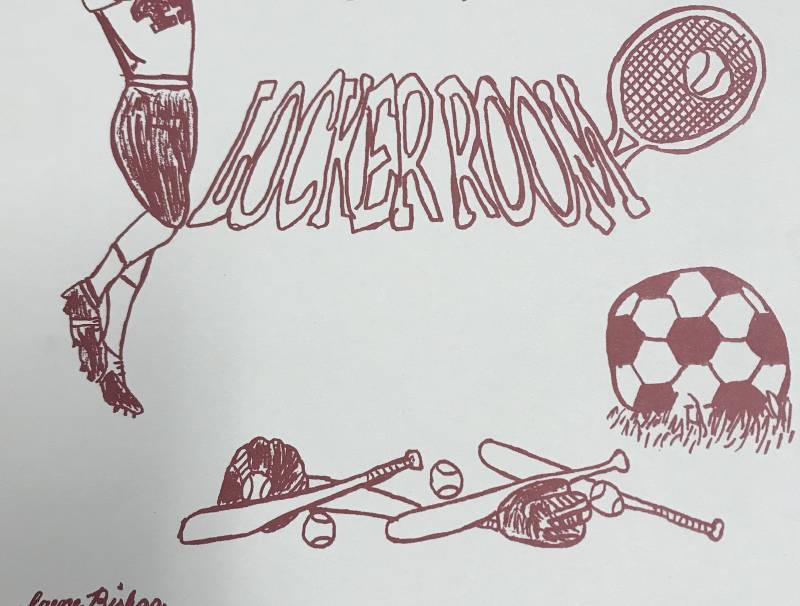 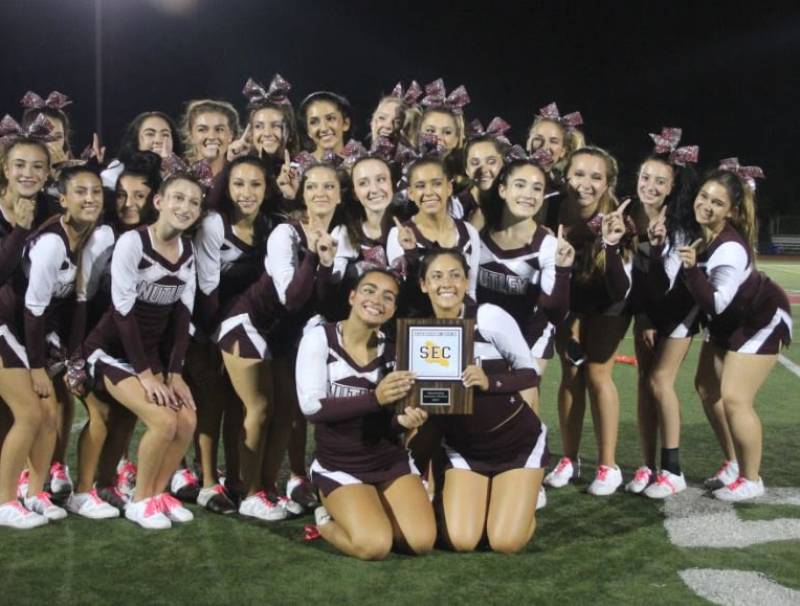