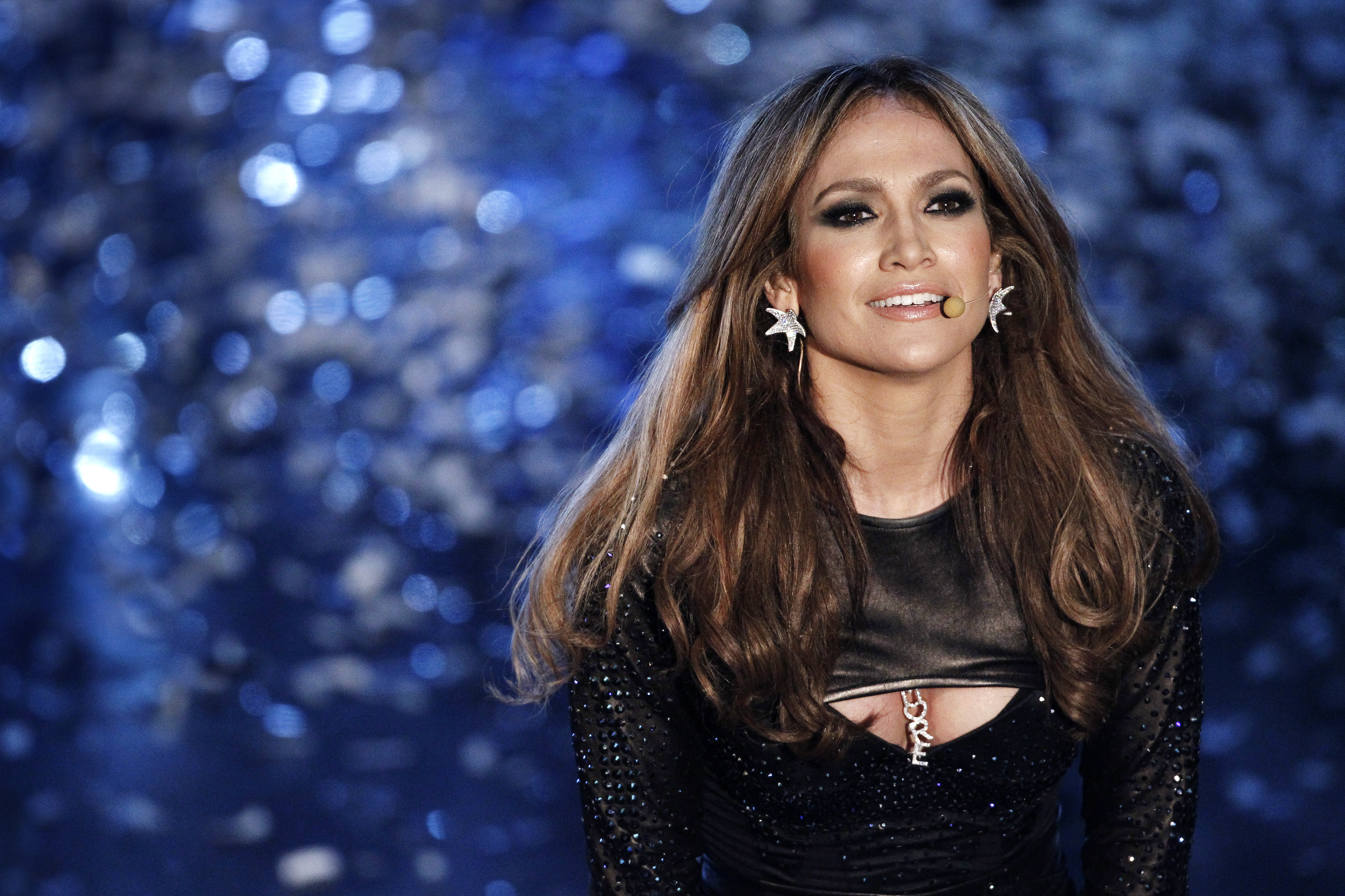 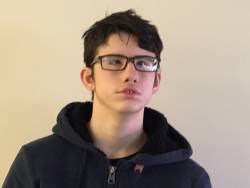 Submitted by Willem Wuebben on 14 February 2020

Super Bowl LIV was held in Miami, Florida on February 2, 2020. According to Sporting News, the halftime show was a major event, as it will be the first halftime show since the NFL partnered with Jay-Z and Roc Nation to lead “the league’s endeavors in music and entertainment.” The performers in the show were Shakira and Jennifer Lopez.

Shakira is a Colombian pop singer whose debut album was released in 1991 when she was 13. She has since had four songs on the Billboard Top 10, with one No. 1 hit “Hips Don’t Lie.” She first came to prominence in the Latin world singing in Spanish, eventually using English to break through in the United States.

Jennifer Lopez is a 50-year old pop singer and actress from New York. Her first album was released in 1999, including the lead single “If You Had My Love,” which was a No. 1 hit. Lopez has had three more songs reach the top of the charts in the years since, along with six more top-10 songs.

The two were chosen to perform because of their Hispanic roots and because the Super Bowl took place in Miami.