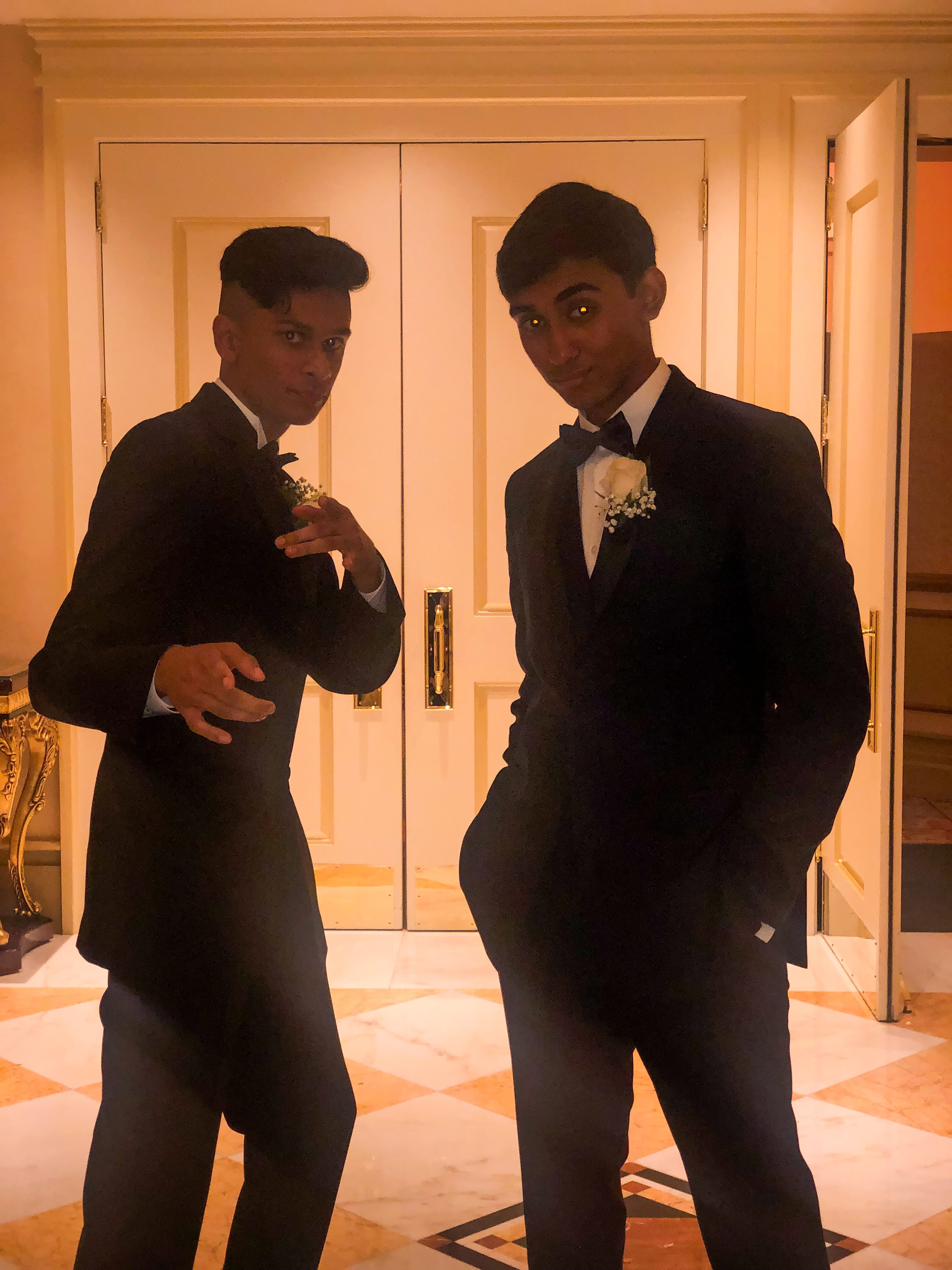 Each year, high school students exercise their rights and vote. Not in any government election, as most are too young, but in their class officer elections. These positions are hardly as political, yet very important. Typical positions like Treasurer, Secretary, Historian, Vice Principal, and of course, Class President, have important roles to help make the high school experience for each class as great as possible. As the school year comes to end, Raj Paghdal, Nutley High School’s Class of 2020 President sat with The Maroon and Gray and reflected on his time as an officer.

Raj started off his career in student representation when he joined Student Council his freshman year. He knew that to make the best out of his high school experience, he had “to immerse yourself in clubs and be an active student.” In his Junior year, Raj also became Vice President of his class. By the end of the year, he was left with two choices for the upcoming year; Class President or Student Council President. “After asking for advice and doing research, I felt that class president would make a greater impact and have a stronger role at Nutley High School.”

Once Raj won the Presidency, he knew he wanted to help any way he could. “I put myself in a position where every student in our grade was comfortable asking me a question. I made a promise to have an answer to each question, and fulfilling that promise was amazing.” While he was answering questions, Raj and his fellow Officers worked hard to fundraise as much as they could. Officers held events like Car Washes, The Fashion Show, or even sold snacks at football games to fundraise as much money as they could. “My primary goal was to make prom cheap, produce apparel that was appealing, and bring some unity to our class. I wanted to use this platform for good and have the confidence of my classmates”

As COVID-19 spread across the globe, Governor Murphy effectively prohibited events like prom from taking place. Raj said “ it was crushing. The hard work the officers and I put into raising funds seemed as if it was done for no reason. Class 2020 came together late junior year and throughout senior year, and together we raised thousands of dollars. We had big plans for prom.” However, he feels extremely proud of what he and his officers accomplished and is glad to spend the time he had representing his class. Throughout high school, Raj was an active member of the National Honors Society, Interact Club, Yearbook Club, and Math Club, an officer of Italian Honor Society, and even the Vice President of Key Club.

Raj has done a lot to help his community, even outside of clubs. At the start of his senior year, Raj started a “Support the Troops” Drive with the help of Mr. Rossati, and after two short months, the drive was complete.  "I also coordinated with the Public Affairs office of Nutley and with their help, the supplies were shipped overseas to various military bases. In the end, over $1,700 worth of supplies were donated by Nutley High School students.” As the Class President, the position “helped me with gaining people skills and learning how to network within the community. I hope to take these rudimentary skills and amplify them over the years.”

Looking ahead, Raj will be attending Northeastern University and is planning to study Finance and Business Administration. For anyone running for positions next year, Raj’s advice is “to not make false promises. A common mistake I've seen is when candidates promise events or activities then not fulfill them. That will lower your credibility and the worst thing is to not have the trust of your class.” 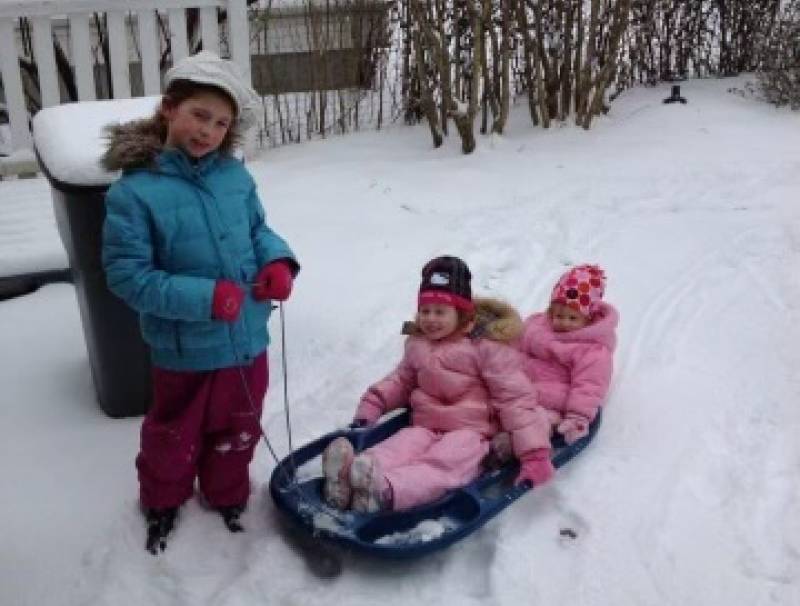 Snowdays, Something We May Leave In the Past
Jessica Ostrowski - Jan 20, 2021

Snowdays are very nostalgic for many current and past students all over the globe. 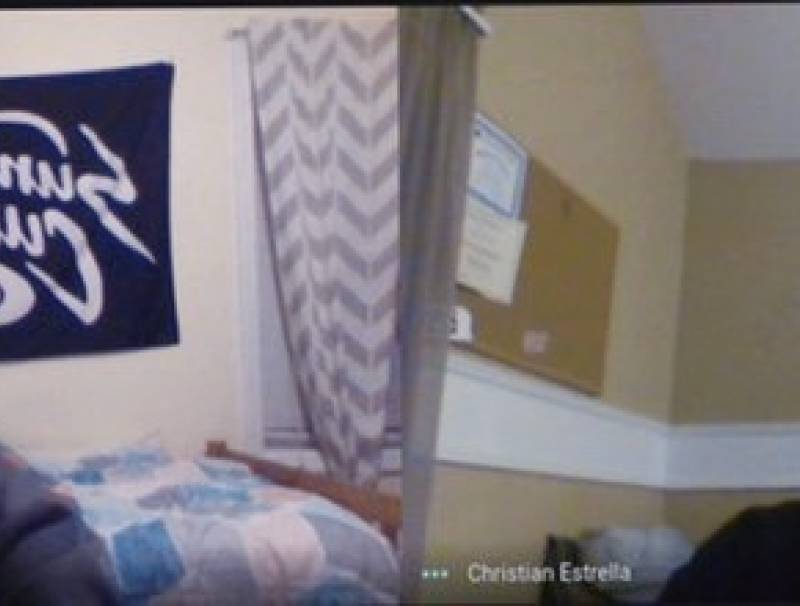 NHS freshmen, Christian Estrella and Jizelle Dancel have been observing the lack of representation regarding the deaf community for a long time. 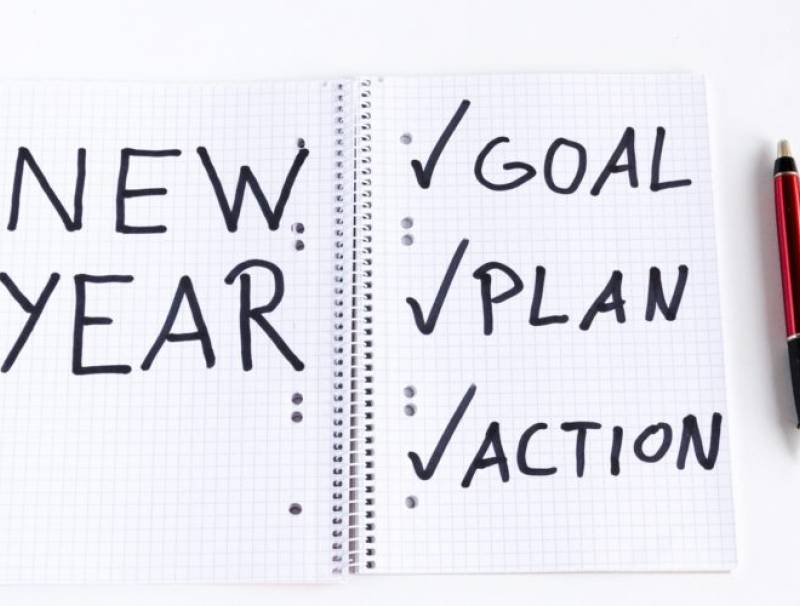 After 2020, many people came into the new year with high hopes and felt a relief leaving that the year behind. 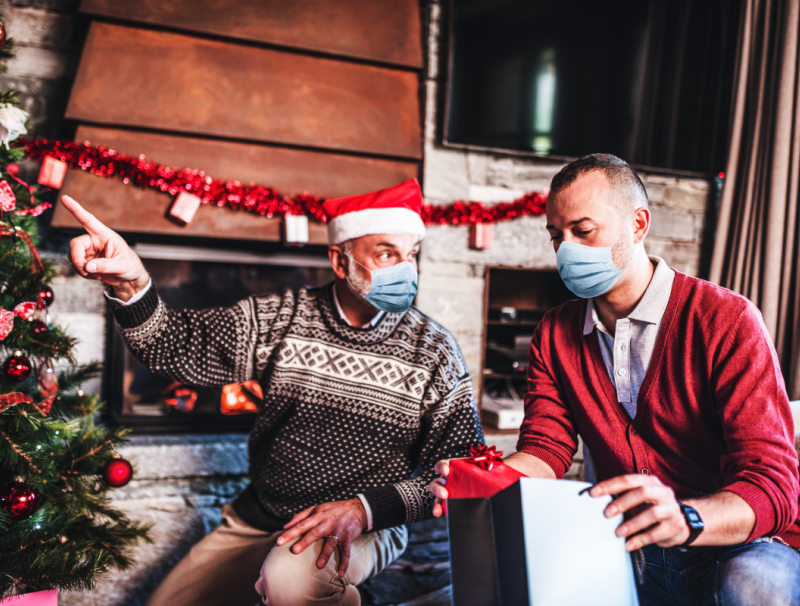 Every year, many celebrate the holidays with their families. 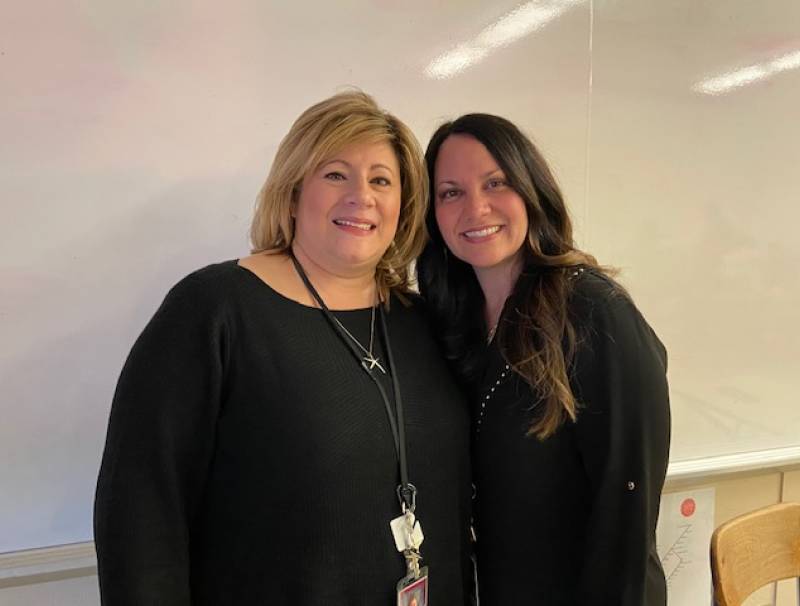 School districts all over the country have been taking different approaches to getting back to a normal school life. 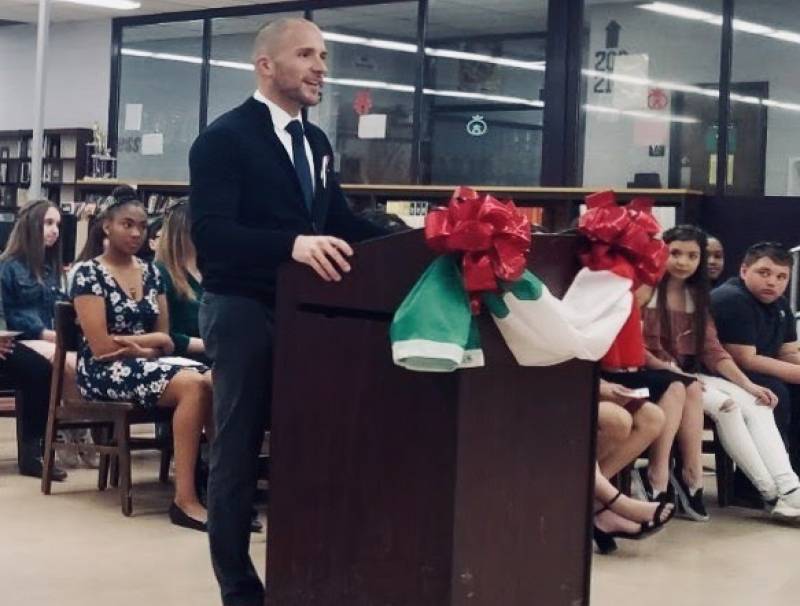 Signora D’Angio has been a part of Nutley’s language department for countless years. .