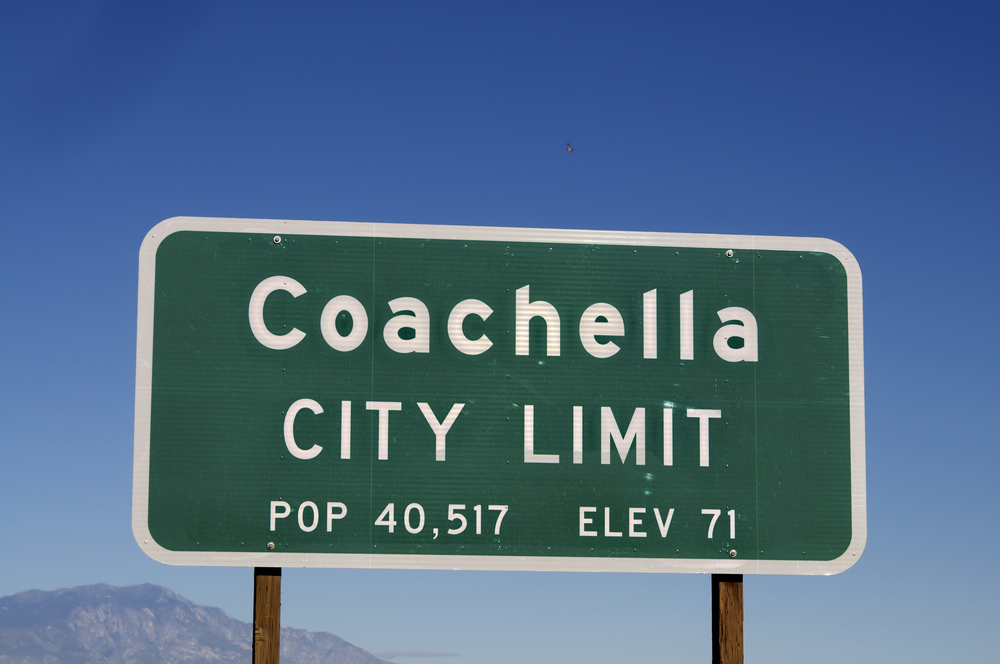 Coachella: Why Is It So Popular? 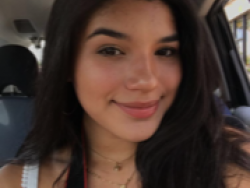 Submitted by Melanie Prado on 2 May 2019

Every year thousands of people look forward to the two weekends in April that mark the most popular music and arts festival in the country, Coachella. The festival was founded in 1999 by Paul Tollett and Rick Van Santen.

Coachella 2019 took place on April 12 through 14 and 19 through 21 in the Empire Polo Club in Indio California. In 15 years, Coachella has grown to be one of the most popular music festivals of the year. In the early years of Coachella, top artists were not booked to perform because of budget constraints but today, Coachella is known for their once-in-a lifetime lineups of A-List performers.

In the the early years of Coachella, the performing artists were not that popular and the objective of the founders was to value quantity over popularity. In recent years, the festival has become more popular due to the celebrities who perform on the Coachella stage. At the festival people will find genres like Pop, EDM, Rap, Reggaeton, and more. A-list celebrities including Ariana Grande, Billie Eilish, Justin Bieber, Kanye West, and more performed at 2019’s festival. Artists who usually do not perform at the same event come together at Coachella and create a once-in-a lifetime experience for the people attending. Only the best of the best are contacted by Coachella’s team, making the festival even more desirable to go to.

Coachella is home to celebrities, music lovers, influencers, and more. Due to the high celebrity attendance reputation at Coachella, thousands of people rush to buy their tickets. Ticket prices range from $429 to $999. On social media, Coachella is portrayed as a great experience and a place of fun. For many influencers, attending Coachella is important because of the content that they can produce at the festival, the pictures they post online, and the deals they make promoting products at the festival. Many of the people attending the festival have a big following on social media and affect how the festival is seen. Glamorous pictures are taken and videos of the best moments are recorded and posted for the world to see.

Beyonce stole the show with her "Homecoming" performance at 2018’s Coachella festival. As the first woman African American headliner, she felt that she needed to bring something legendary to the stage and that is exactly what she did. During her performance, she created a reputation for not only herself but, for Coachella too. The hard work Beyonce and her team put in for eight long months reflected on the Coachella stage. The mindset of the artists that are brought to the Coachella stage creates an image for the festival that other festivals do not have.

In HOMECOMING: A Film by Beyonce, she says,“It's hard to believe that after all these years, I was the first African American woman to headline Coachella. It was important to me that everyone that had never seen themselves represented felt like they were in the stage on us.”

Coachella has a lineup that is unique and the people that attend the festival contribute to its popularity. The festival is not only a musical experience, but a once in a lifetime concert surrounded by influential people. People travel to visit Coachella because of the reputation it has with celebrities and social media influencers. Overall, Coachella is known to be a great experience and thousands of people look forward to attending every year.