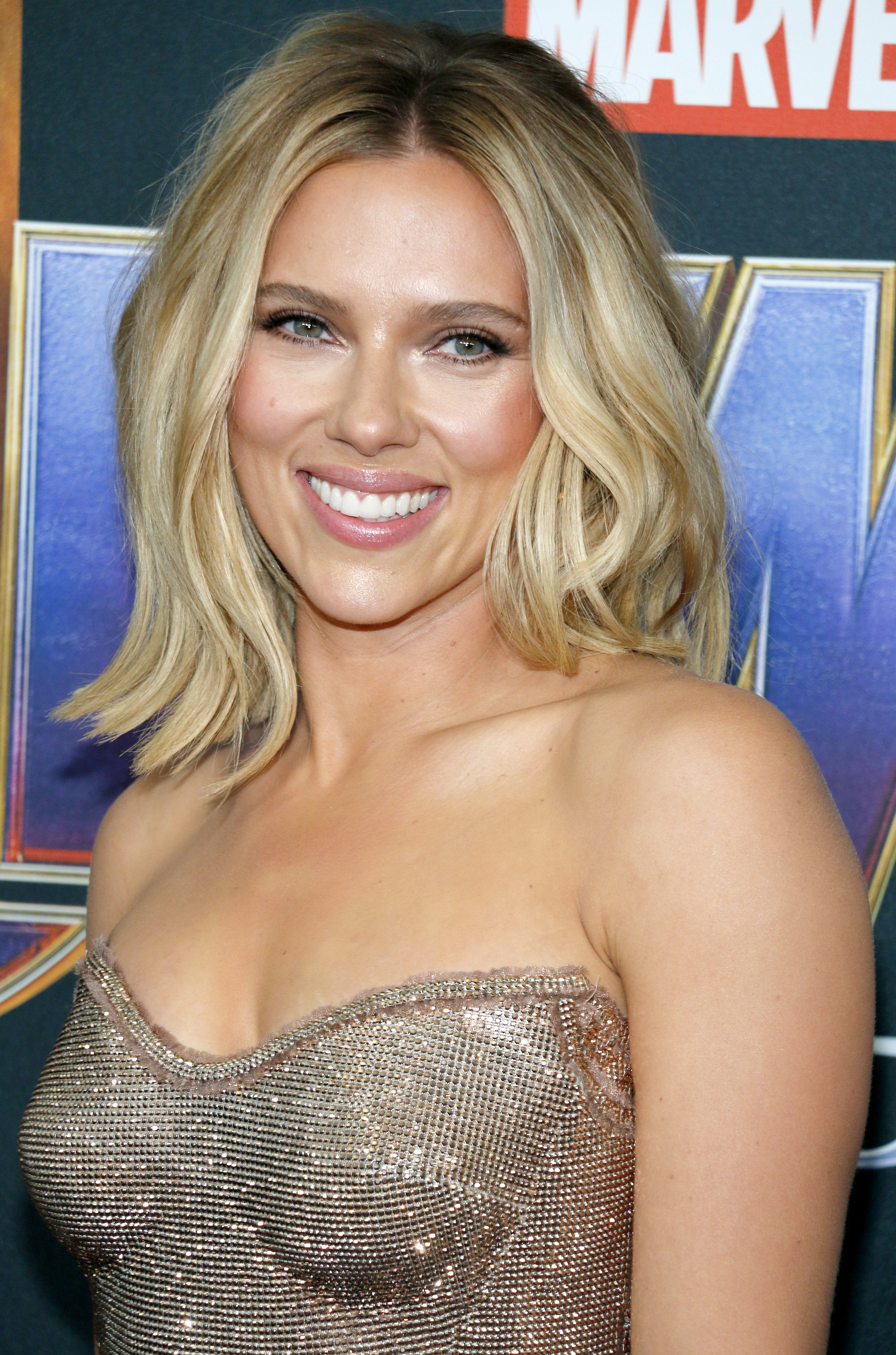 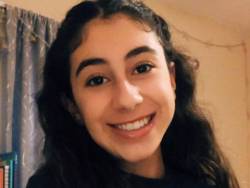 If you’re a Marvel fan, get ready for more movies in the making! After her debut in Iron Man 2 from 2010, Black Widow officially has her own movie coming soon. This is said to be a prequel to her appearance in the 2016 film, Captain America: Civil War and it is possible that it may include references from post- Avengers: Endgame events. Scarlett Johansson as Black Widow is accompanied by actors Florence Pugh as Yelena Belova, Rachel Weisz as Melina Vostokoff, and David Harbour as Red Guardian.

Many people were wondering when this was going to come out, mainly because Disney+ has been releasing quite a few movies and series from the Marvel Universe. These included WandaVision, The Falcon and Winter Soldier, and a new one in the making, Loki. This series will be released before Black Widow, in June of 2021. This is a long anticipated film and was originally planned to be released in May of 2020 in theaters, but due to the pandemic and closing of theatres, it was postponed to this year.

“In any case, it has been far too long without a solo Black Widow film, and these postponements have only made eager fans even more anxious to see what Marvel studios has had in the works for so long. Romanoff is finally getting the cinematic respect that is all too deserved,” said The BonaVenture Newspaper.

This movie will premiere on Disney+ for $30 with the premium subscription and will also play in recently-opened movie theaters. Streaming services have been experimenting with their release of movies and Disney has decided to stream Black Widow like they did with live-action Mulan.

CNN wrote, “The big bet now in this high-stakes poker game appears to be on the fall, hoping that movie-goers will be ready by then to resume old habits. New York is targeting the same window for Broadway theaters, which could add to the sense of anticipation...the entertainment industry has probably never known less about audience preferences not in terms of content, necessarily, but the when, where and how much.”

With the release date three months away, fans are ready for these exciting developments on the way. 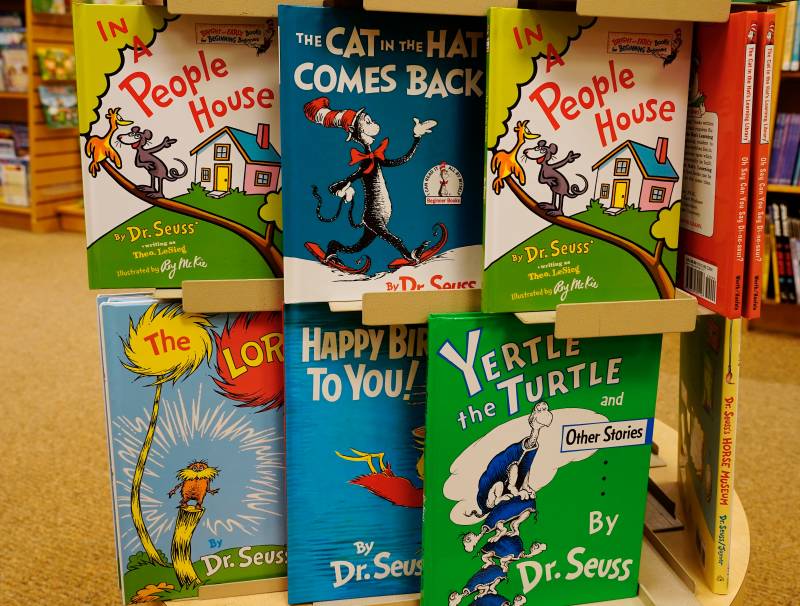