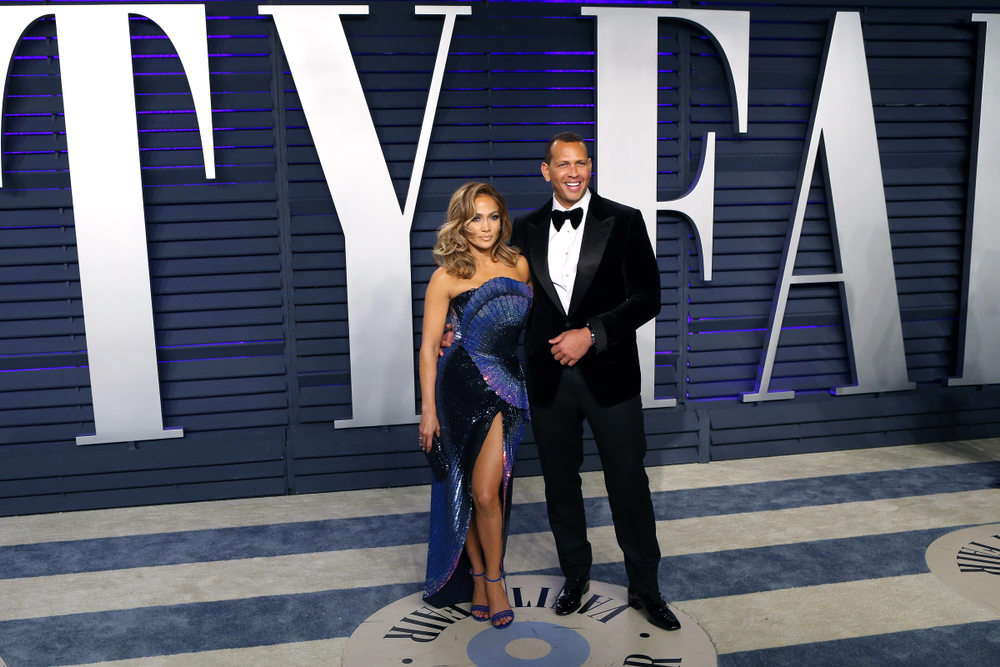 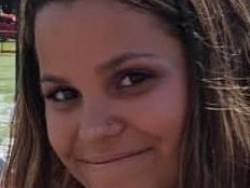 Submitted by Gianna Santangelo on 2 May 2019

Former MLB star, Alex Rodriguez recently proposed to his fiancee, singer and actress Jennifer Lopez. The couple took a get-away to the Bahamas with their children on March 9. During this trip, Rodriguez, widely known as A-Rod, popped the question. Lopez, commonly known as JLo, said yes.

JLo and her ex-husband, Marc Anthony, are parents to 11-year-old twins, Maximilian and Emme Muñiz. A-Rod is a father to two girls, Ella who is 11, and Natasha Alexander who is 14. He was previously married to Cynthia Scurtis from 2002 to 2008. Jennifer has been married three times; to Marc Anthony, Chris Judd and Ojani Noa. She has dated Sean “Diddy” Combs, Ben Affleck and Casper Smart. In an interview with People magazine, Lopez states, “He (A-Rod) knows my dreams and I know his dreams, and together we feel like we’re stronger.”

Now, fans of the pair wait to hear wedding news. According to Lopez, the couple is in no rush to start planing. In an interview with Carolina In the Morning she stated, “We haven’t started planning yet. You know, we just got engaged."

Lopez and Rodriquez are very confident in their relationship. “Everyone wants a fairy tale. They all want a romantic comedy, a happy ending. We all do,” she stated in an interview with Good Morning America.