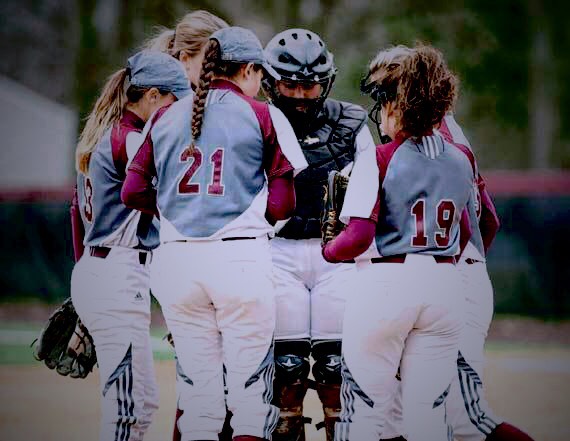 The Career of Ms. Luann Zullo

Submitted by Molly Herschell on 19 June 2018

For more than 30 years, Ms. Luann Zullo has been a high school softball coach. For 20 of those years, she has been the head coach of the Nutley High School girls' varsity softball team. “I have been coaching since I was in college,” Zullo states. She has had a passion for softball since she was a child and she thought coaching would be the best thing for her.

“I coach because I love the game and it is rewarding to see players work hard and reach their goals and develop as players and people," Zullo says. "I love the team concept and bringing a group of individuals together as one to work towards a common goal."

Zullo also claims that being a coach is rewarding, challenging and enjoyable. “Our State Tournament ran in 2010," she says. "We were the 10th seed and made it to the State Finals, upsetting team after team along the way. But, I mostly remember players and big plays or moments during games, practice or before games, where we really just enjoyed the game and the players enjoyed each other’s company.” While the softball team is going strong, there are some great plans for next year.

“Next year, we have a good nucleus of returning players, along with a very talented group of incoming freshmen.  It is my hope that the returners take every advantage of the offseason to continue to grow as players and that they take the young players and welcome them into what was a very enjoyable and cohesive group that we had this year,” states Zullo.

While relationships between the teammates are good, there are some challenges. Over the 30 years Zullo has been coaching, she has seen some drastic changes of how students play the game and spend their free time. “We are experiencing a time now where less children just go out and play,” says Zullo.  “During non-structured play they learn the intricacies of the game, how to compete, how to gain an advantage, a love for the game, the 'un-coachable' things. We need to watch and learn and become students of the game.” Zullo explains.

Zullo has many ideas and strategies to help the players improve, learn skills and enjoy the game. NHS softball fans can look forward to next year, another season with Zullo at the helm.