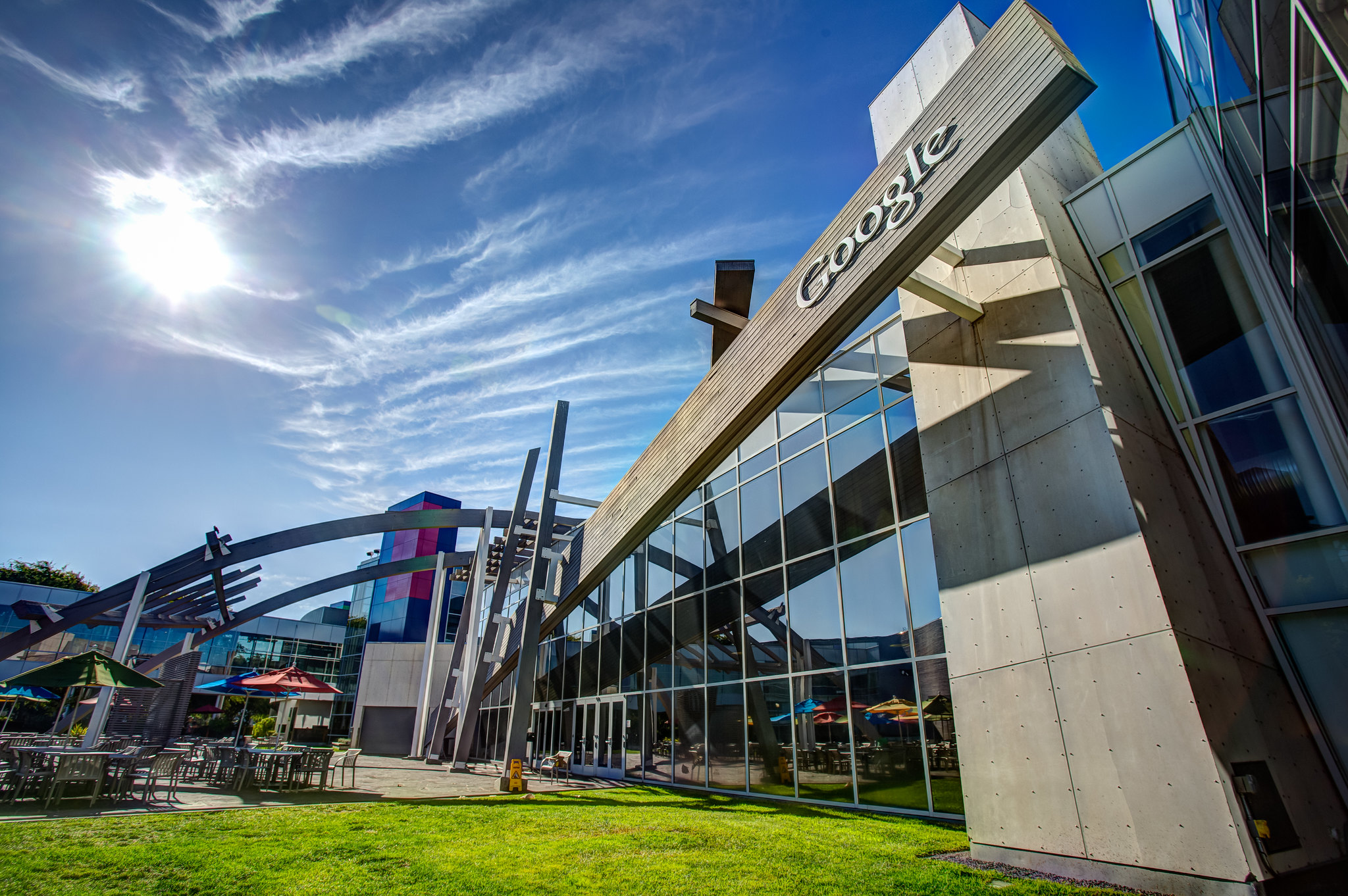 In the last two decades, technology has completely changed the daily lives of most Americans. For example, with a push of a button, a person can come to where you are, drive you where you want to be, and you don’t even have to take out your wallet. With technology, certain privileges have become part of our lives.

While technology is almost universally considered to be a good thing, certain U.S. Representatives have argued that they want to “break up big tech.” In fact, people in opposing political parties, such as Senator Elizabeth Warren (D) and President Donald Trump (R), have agreed on this issue.

The term “break up big tech” is an idea for the government to turn a few big tech companies, into smaller individual companies. While that would be a government interference into the private sector, it is common for the government to get involved in the size of a company. When talking about “big tech,” most people are referring to four or five main companies; Google, Amazon, Facebook, Apple, and sometimes Microsoft. These companies have impacted billions of lives across the globe in some way. However, they are not always the saints they seem to be.

Last year, Senator Bernie Sanders (D) led a campaign against Jeff Bezos and Amazon. As the richest man in the world, one would expect Bezos’ employees to have great benefits and salaries. However, many Amazon workers reported having terrible working conditions and very little pay. While Sanders did not expect a bill to actually get passed legislation, the social and political uproar caused Bezos to raise the Amazon wage to $15 an hour, the price Sanders demanded. However, Bezos then removed healthcare benefits for his lower paid employees.

Another concern the public seems to have about big tech is their usage of data. Facebook has become infamous for its role in Russian meddling in the 2016 Presidential Election. Along with Google and Apple, data privacy has become a genuine concern for the future. Much of our private information exists on the internet, and people want to trust these companies with it. However, these examples have made the public truly care about these companies. Breaking up big tech may feel like society slowing down its own progress, but as technology expands rapidly, so does society’s concerns.