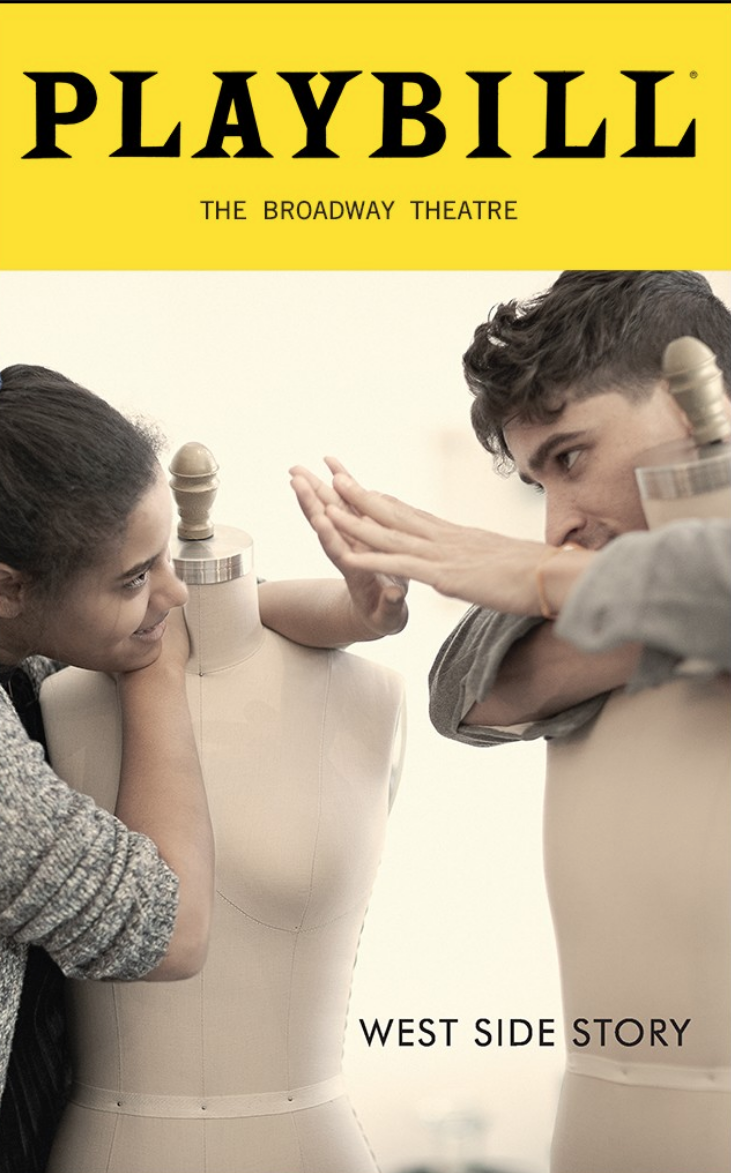 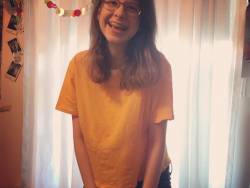 Submitted by Katharina Rakauckas on 25 March 2020

Directed by Ivo Van Hove, a Belgian director, the revival takes a different look at the classic show. West Side Story is known for its choreography, but this new production presents all new choreo from Anne Teresa De Keersmaeker. The style and vibe of the show have also taken a more minimalistic approach, while still conveying the important topics of the musical by limiting the complexities of the set. Along with these changes, this revival has shortened the runtime and taken out the song, “I Feel Pretty.”

Shereen Pimentel, who plays Maria, also starred in The Lion King on Broadway as Young Nala. Isaac Powell plays Tony and he played Daniel in Once on This Island on Broadway. Yesenia Ayala plays Anita and she starred in the ensemble of Carousel on Broadway. There are also 33performers in the West Side Story Revival who are making their Broadway debut. There was controversy among fans of the musical, due to the casting of Amar Ramasar who has had sexual harassment allegations against him. Fans protested first in January but a few more organized ones occurred after. In the end, Ramasar will not be taken off the show.

This is the most important West Side Story revival yet. First, the drastic changes to the choreography, costumes and the shortened runtime make it different from any previous revivals. Also, later in the year, a new West Side Story movie is set to release as well, starring Ansel Elgort and Rachel Zegler. West Side Story continues to amaze and entrance people after a little over six decades and in 2020, the classic show will blossom more. 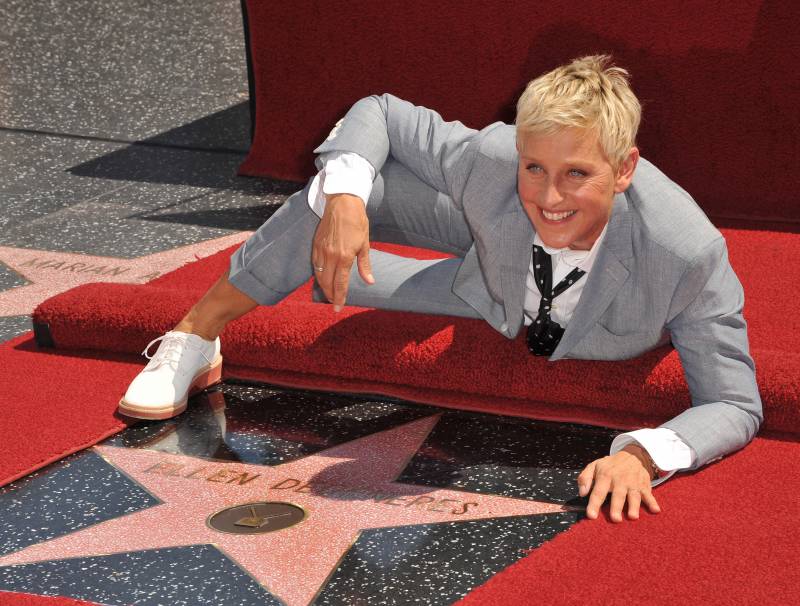 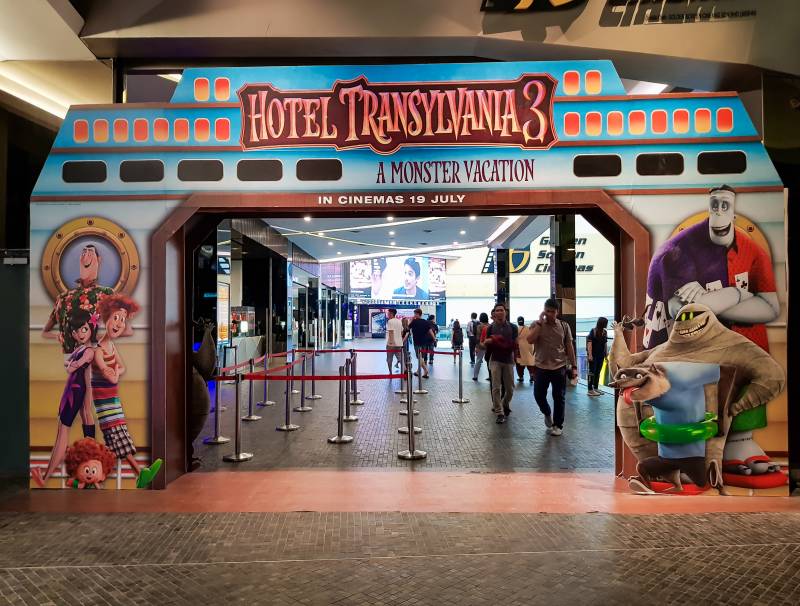 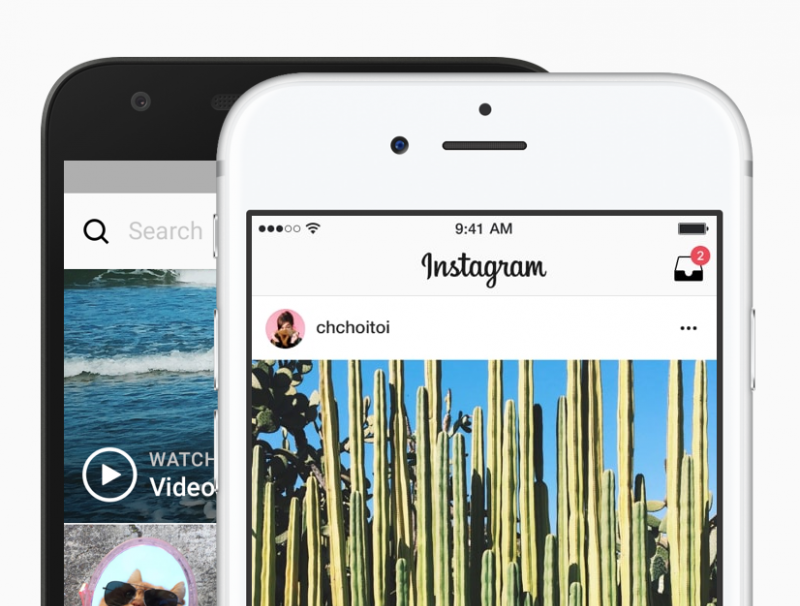 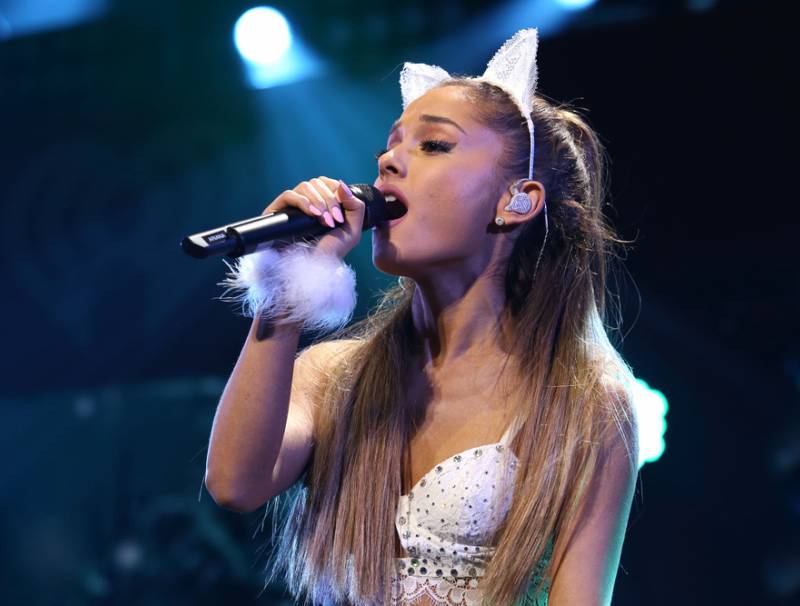 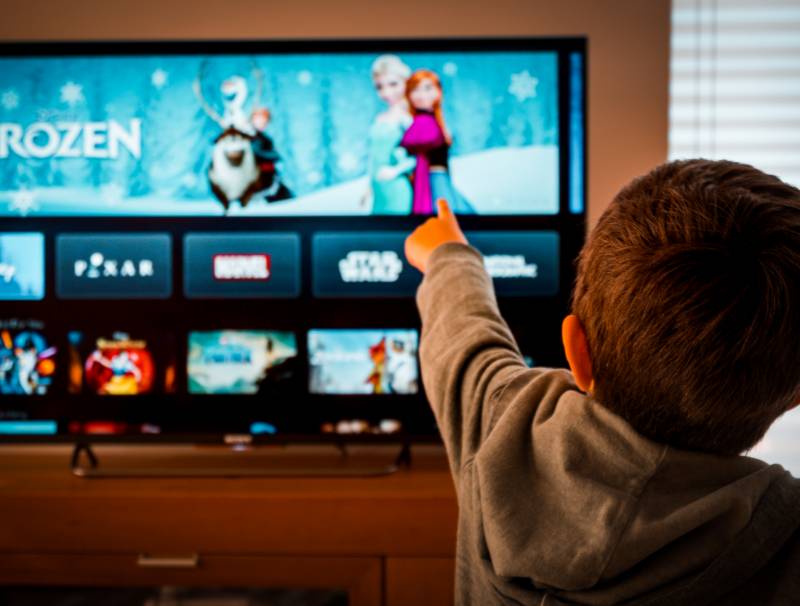 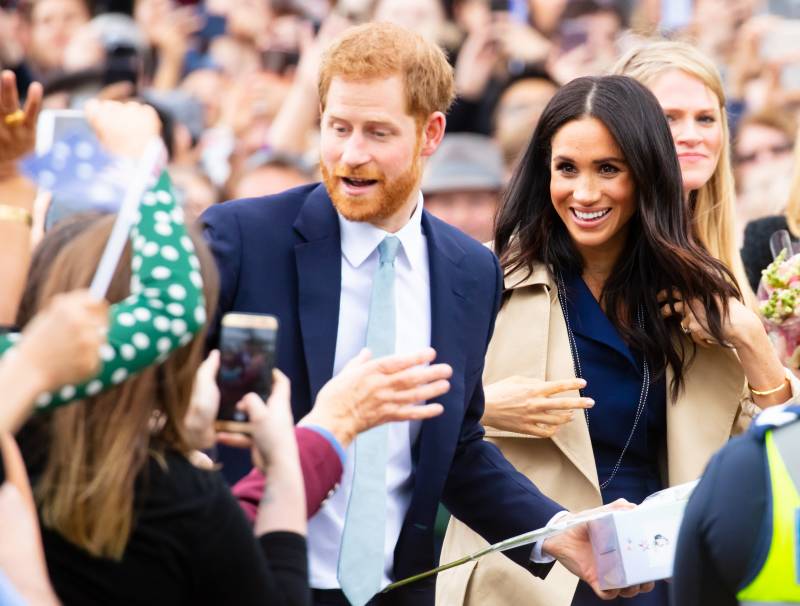