Everyone is Raving About Netflix's Squid Game

Submitted by Cynthia DePersio on 28 October 2021

On September 17, 2021, a new show, Squid Game, was released on Netflix. This show skyrocketed from there on out. People all across the world are watching this show and raving about it. It is a South Korean-based show, but it is still very popular in the United States. Two out of every three Netflix subscribers around the world have watched the show for at least two minutes, the company says.

This show is a South Korean fictional drama. It is about this father, severely in debt, discovering this opportunity to win loads of money. The father, along with four hundred fifty-five other contestants, all agree to compete for a huge cash prize of $45.6 million won, which is about $38 million in the US. The catch however is; if you lose, you are killed. Quitting will also have deadly consequences. Going into this competition, the contestants had no idea about dying if they lost, so it was a huge devastating shock to everyone.

This is Netflix’s biggest launch ever. It’s worth almost $900 million in impact value and is currently number one on Netflix in 94 different countries. Jung Dunn tells NBC, “It got to the point where I could not hold a conversation without watching the show,” he is a security analyst in Seoul, the South Korean capital.

A popular show a few months back, Bridgerton, was the top show hitting 82 million households. According to CNBC, Squid Game recently hit 111 million viewers globally, surpassing Bridgerton. An estimated number of 89% of viewers who started Squid Game watched at least one episode. According to a recent article on CNBC, “The figures show 132 million people watched at least two minutes of the series during the 23 days after it launched.”

This show is extremely popular and talked about frequently. A popular conversation topic is whether you watch this show in English or in its original Korean language. It is a back-and-forth opinion, but people have many opinions of it. Some people like the English dubbed version because they like to focus on the action but others enjoy the original Korean so they can hear how the actors are saying their lines.

Squid Game received so much attention from the very start and still is a huge talk from everyone. 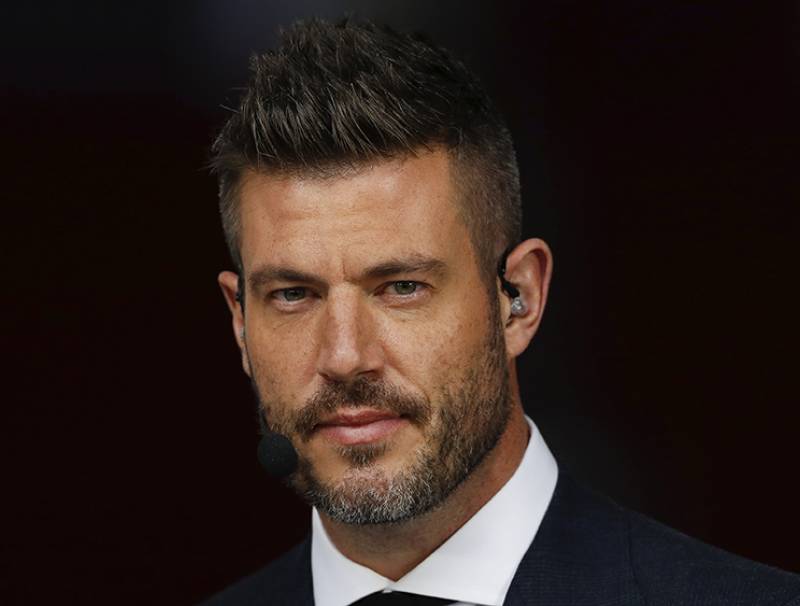 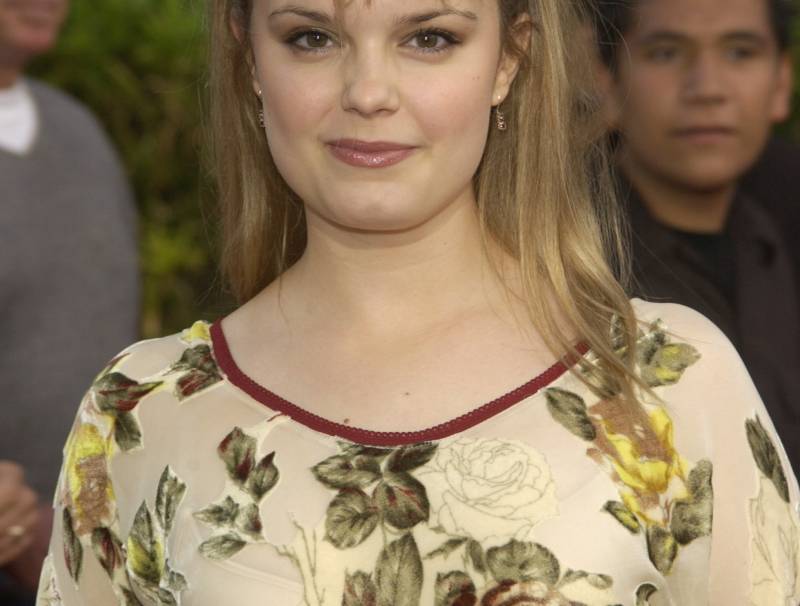 Since Halloween just passed, everyone is raving about Halloween movies. 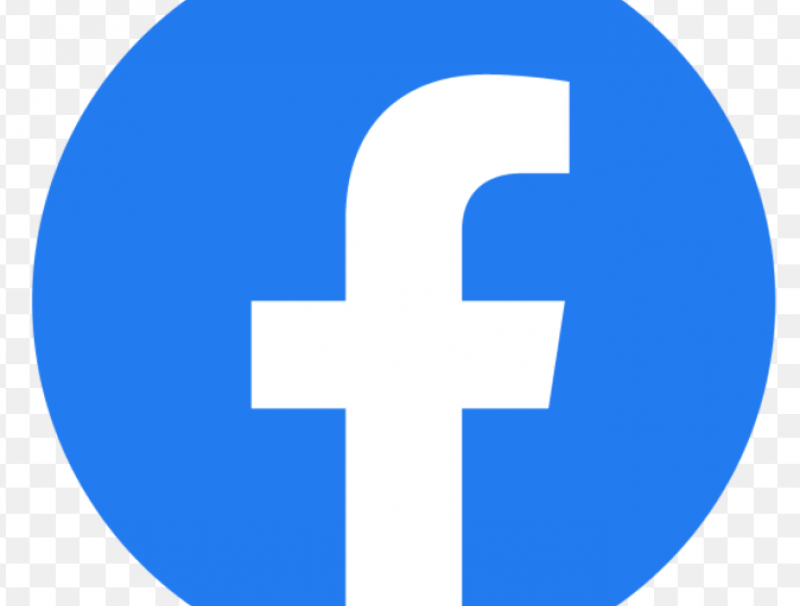 TikTok, YouTube/Facebook, and Social media, in general, appear to be no longer trustworthy. 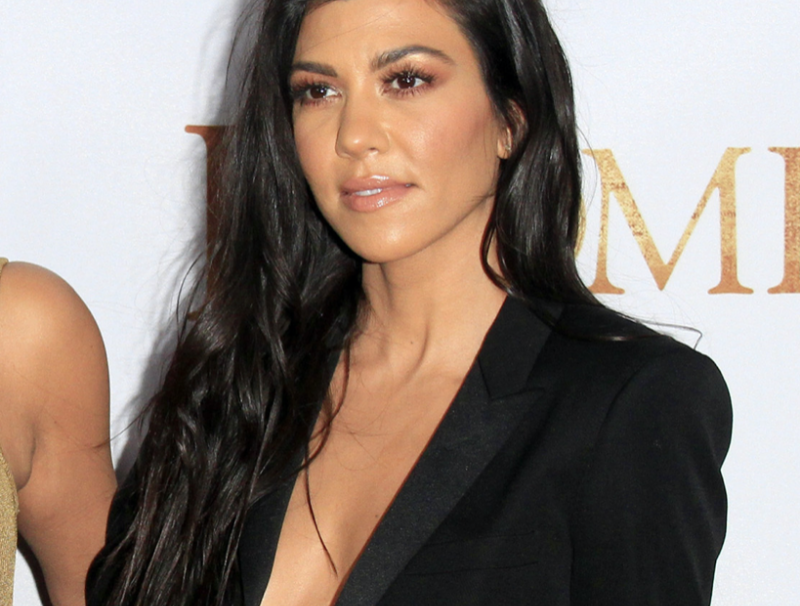 On October 17, 2021 Kourtney Kardashian and Travis Barker announced to the world that they are getting married. 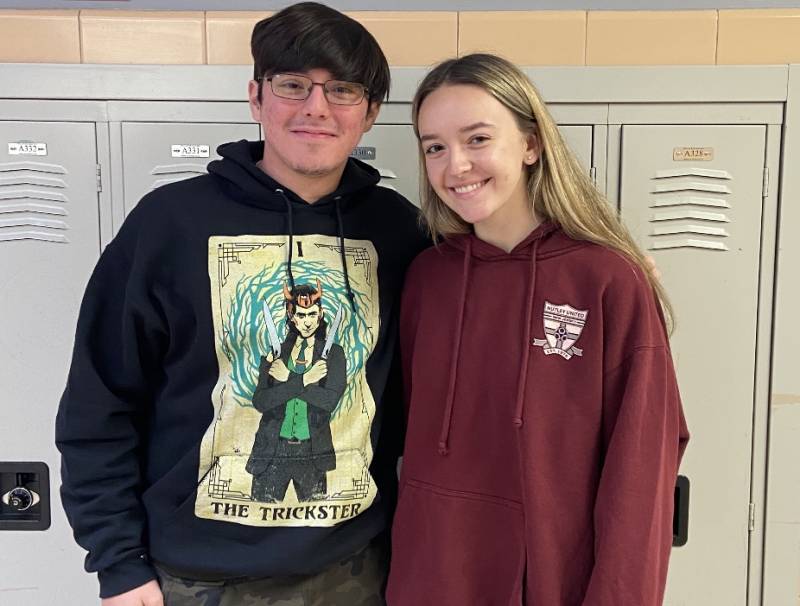 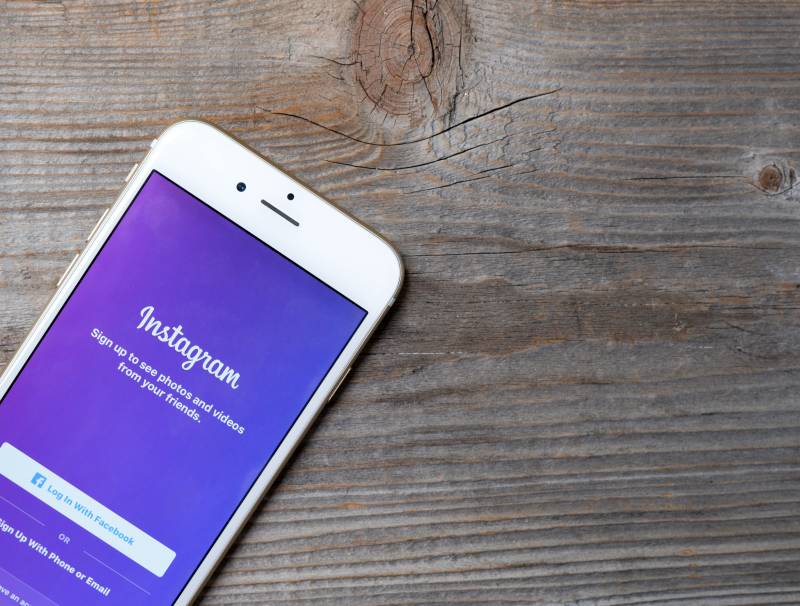 On Monday September 27, 2021, Facebook decided to pause the development of Instagram Kids, an app geared towards children aged 13 or younger, because of concerns