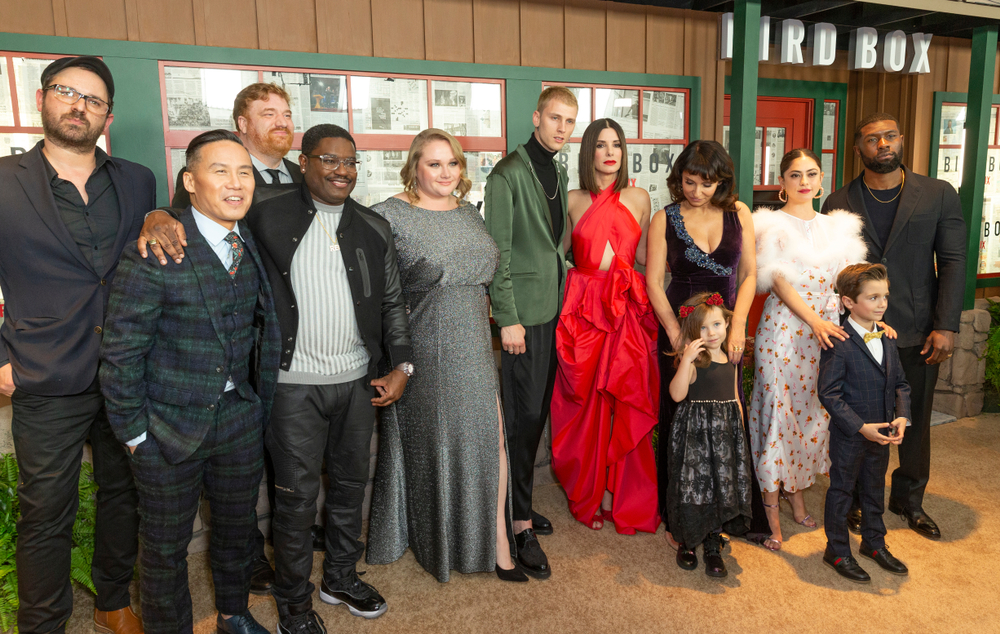 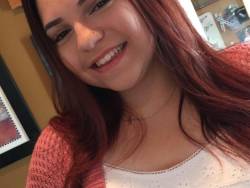 Submitted by Arianna Caruso on 22 January 2019

At the conclusion to 2018, Netflix presented its viewers with a riveting sci-fi thriller, Bird Box. Netflix released the movie on December 13, 2018, with just a few weeks left of 2018. The thriller pushes things to the extreme, conjuring some kind of mysterious force, which causes people to go insane if they chose to open their eyes. Remember A Quiet Place? Bird Box is similar to it, but this time the characters can talk.

The film follows a single mother, Mallory, (Sandra Bullock) an expectant mother who finds herself locked in a house with the others who survived the accident. She guides her two children “Boy” and “Girl” by giving them very specific instructions of how they’re going to have to navigate down a river to meet up with other survivors to safety. They attempt to make a dangerous 20-mile trek down a river to shelter, promised by a voiceover in a walkie-talkie. Oh yeah, and they have to do it blindfolded.

The film is set in the days, weeks and months following a mysterious pandemic that causes people to act frantic and kill themselves. The only way to avoid this fate is to stay indoors and not open your eyes. The survivors have to try and figure out how to navigate the world where they can’t see. Those infected don’t try to kill themselves, but instead, try to force others to look at the evil spirit and become suicidal. This goes on for two hours.

The title itself was a problematic detail for me. In an early scene, it shows the birds are able to sense the monsters without seeing them. So, supposedly Mallory was keeping the birds alive to be their warning system. Throughout the movie, I never sensed that these birds even mattered, considering they were tucked away in a small box. I’m actually surprised that those birds survived. I guess they didn't open their eyes.

Bird Box is the type of movie that wants you to be afraid, but it doesn’t know how to make you feel that fear. There is a base level of shock and horror as you watch people commit suicide, but it feels insensitive since the deaths lack meaning. Don’t get me wrong, Bird Box was a very interesting movie, but I feel like it was nothing extra special. Bird Box succeeds in being a solid thriller, but, really could have been much more. There are so many characters in Bird Box that it feels cluttered and sort of disorganized. Was Bird Box overhyped? I think so, but you decide.