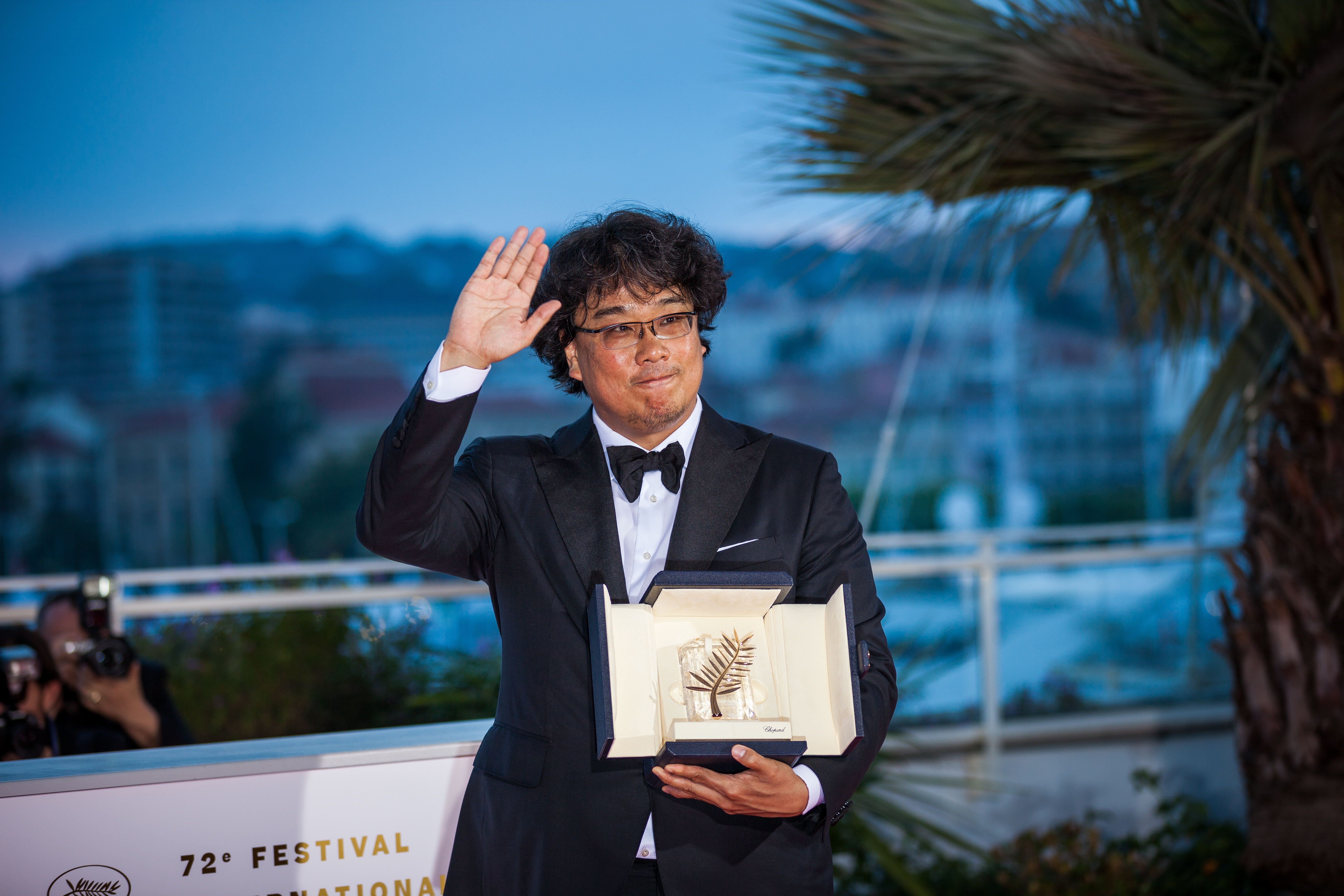 SAG Awards: A Night to Remember

Submitted by Abigail Scheidel on 11 February 2020

On January 19, 2020, the 26th annual Screen Actor Guild Awards were held in Los Angeles’ Shrine Auditorium and were presented by SAG-AFSTRA. The awards aired on TBS and TNT. There were 65 nominees, but only 13 awards were distributed throughout the night to honor outstanding performances of the year in film and television. Each category focused on either individual performances or the work of the entire ensemble of a drama or comedy series or a major motion picture. Some fan favorites were Joaquin Phoenix in the Joker, Renee Zellweger in Judy, and Brad Pitt in Once Upon a Time in Hollywood.

There were two steps in the voting process. Nomination balloting is the first stage and is voted on by the two nominating committees. One is for motion pictures and the other is for television. The committee is selected at random. Once nominations were released on December 11, the second stage, known as final balloting, begins. Only members of the SAG awards were allowed to vote as long as they paid their dues. All voting closed January 17, giving two days to tally them before the awaited night.

Some celebrities that were not nominated for a SAG award, but still attended the event were Jennifer Lopez, Milly Bobby Brown, Ryan Reynolds, Blake Lively, Joe Jonas, and many more. They were featured on the SAG pre show, which was run by People and Entertainment Weekly, where they walked down the red carpet and were interviewed. During the pre-show was when the two extra awards were presented. Avengers: Endgame won Outstanding Performance by  a Stunt Ensemble in a Motion Picture and Game of Thrones was awarded the same honor for a comedy or drama series.  These people as well as the nominees watched the two-hour event unfold once they were in the auditorium.

There were 13 recipients who were given trophies that evening. Beginning with movies, the cast of Parasite was the first foreign language film to be awarded the Outstanding Performance of a Cast in a Motion Picture. One of the most anticipated winners for Male Actor in a Leading Role was Joaquin Phoenix in The Joker. The Female Actor in a Leading Role was awarded to Renee Zellweger in the movie, Judy. Brad Pitt came out strong with Male Actor in a Supporting Role for his exceptional performance in Once Upon A Time in Hollywood. Laura Dern also received this category for her supporting role in Marriage Story. These five honorees were the only motion picture trophies given out.

The remaining eight awards were focused on television. The first category, Outstanding Performance by a Male Actor in a Television Movie or Miniseries, went to Sam Rockwell in Fosse/Verde. The female actor for this section went to Michelle Williams for the same miniseries which explores the romantic and creative partnership between the two leads. The Male Actor in a Drama Series was given to Peter Dinklage in the popular show, Game of Thrones. Jennifer Aniston was chosen as the Female Actor for the same topic for her performance in Apple TV’s The Morning Show. In the comedy series section, Tony Shalhoub won for his acting in The Marvelous Mrs. Maisel and Phoebe Waller-Bridge for Fleabag.

The final two awards went to television ensembles. Outstanding Performance by an Ensemble in a Drama Series went to the cast of Crown and The Marvelous Ms. Maisel took home the one for a comedy series.

Overall, the SAG awards was a memorable and successful night. The goal of SAG-AFTRA is to recognize that acting is a collaborative art and that was achieved through the ceremony.